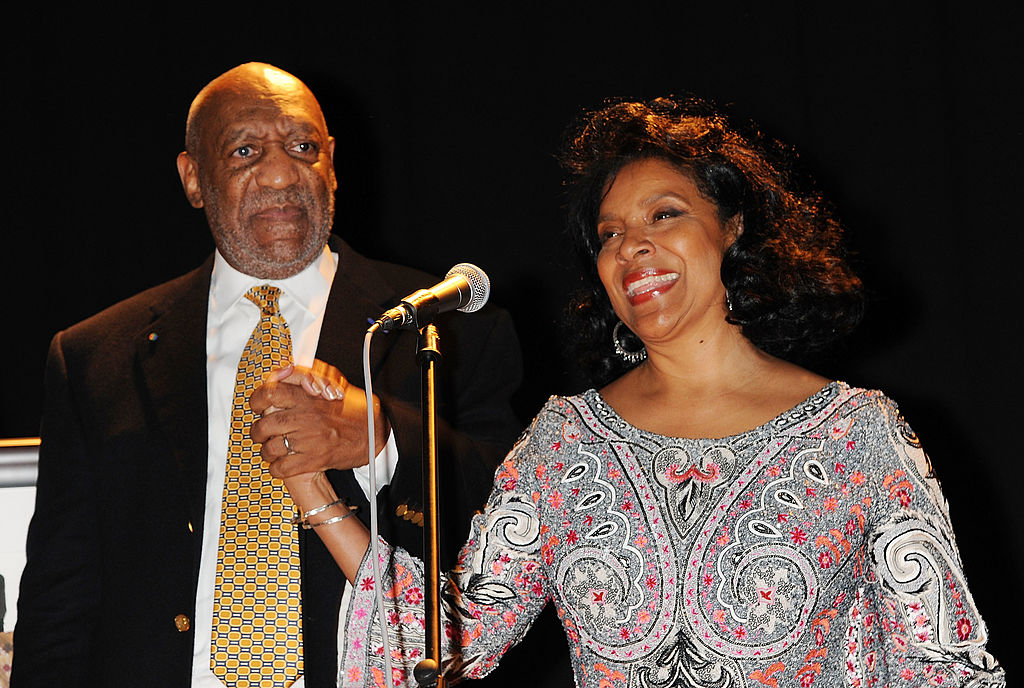 I don’t really think anyone can believe that Bill Cosby’s conviction for sexual assault was overturned yesterday considering about 60 different women came forward to tell stories about him drugging them and raping them and I don’t think anyone is too happy about it except for Cosby himself and one of his co-stars on ‘The Cosby Show’ Phylicia Rashad.

Rashad celebrated Cosby’s release by posting the following in social media, but was quite rightly dragged by anyone with a brain underneath that:

FINALLY!!!! A terrible wrong is being righted- a miscarriage of justice is corrected! pic.twitter.com/NrGUdwr23c

Bill Cosby admitted to drugging women and he was released on a technicality. Bill Cosby is still a rapist, and I hope the Cosby Show residual checks are worth what is left of your dignity. https://t.co/LId0SIymgs

Phylicia! #BillCosby being released from prison on a technicality is a complete miscarriage of justice & will never be an exoneration for the brutal crimes he committed against women. The world is now woke & women will no longer be silenced. You should be ashamed of yourself. https://t.co/BVWbmZME3m

This is disgusting. And it will have some not inconsiderable fallout at @HowardU, where she was recently appointed the Dean of the Arts School. https://t.co/jgr8e58yrA

So in this instance, kids, your favorite TV mom is loud and wrong. There was no miscarriage of justice, and Cosby is being released on a technicality. I will explain it all in this thread. https://t.co/K9HtjpLC1Y

SO, since the Dean of @HowardU College of Fine Arts wants to tell all of her students that sexual assault doesn’t matter to her, y’all can donate to help survivors of sexual violence from Howard. https://t.co/d7UKDZ0ODg https://t.co/Yv9WvgfGrW

If Phylicia Rashad was gonna pick a hill to die on it had to be this one huh… and she is now a Dean of a school at a University https://t.co/qCghXdOSQA

Yeah, I don’t think I’ll ever really understand how someone doesn’t completely and utterly disown someone – even if they’re a close friend – when they discover that they’re an absolutely terrible person who has raped over 60 people. Rashad and Cosby might have been friends but it really is surprising that she’s backing him and not all the women that he’s treated like dirt here. What is wrong with people?

For more of the same, check out Cosby saying that he has no remorse over his actions. What an absolute piece of work.