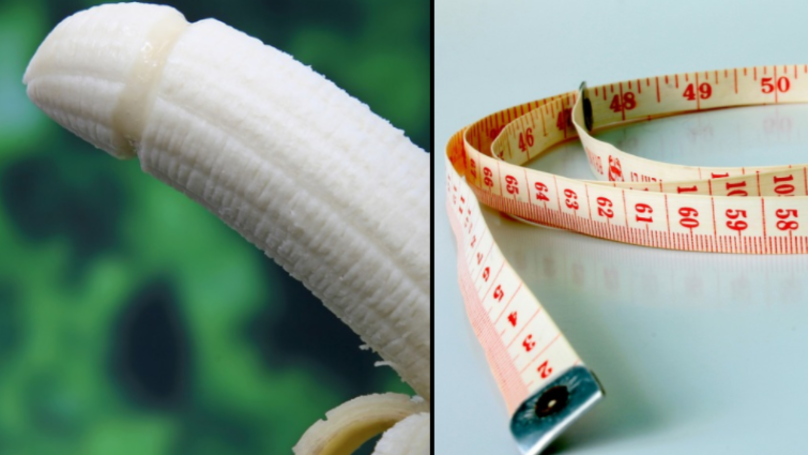 This is a problem.

For millennia, men around the world have debated what the correct way to measure penis size is.

First, you whip your dick out – that seems to be the universally agreed upon first step. Then, you grab a ruler and get yourself hard.

But where do you go from there? Do you measure from the top or the side of your penis? If your dick is slightly curved, what then? If you have foreskin, is that cheating? What about digging the ruler into your pubic area until it hurts – is that OK?

Not to mention – some days your dick looks/measures bigger than other days. What’s that all about? 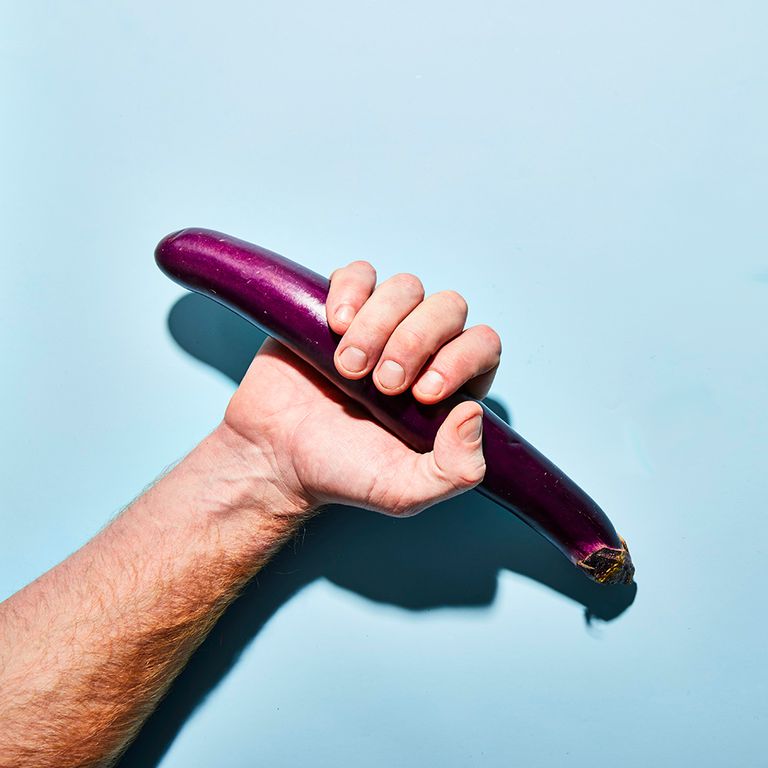 Well it turns out the world’s best urologists have been putting quite a bit of time and effort themselves into establishing what the best method to measure your penis is. They’ve been trying to figure it out since the 1940s. But guess what? They haven’t got a damn clue either.

Fourteen respected urologists put together this academic review titled ‘Outcomes of variation in technique and variation in accuracy of measurement in penile length measurement’.

Here’s what they concluded:

Oh, cheers. Men’s Health explain why it could matter:

That could be cause for concern, as getting a solid sense of average penis sizes is important for more than just personal interest and comparison. Accurate measures may help us develop better fitting condoms with lower tear rates or help men with severe, at times debilitating, senses of inadequacy about their own size, among other things. Wildly inaccurate measures could lead to more condom breaks or harm men’s senses of self-worth. So it’s worth taking a look at when, where, and how some of the most common figures on average penis size came from, and understanding exactly how much uncertainty remains today. 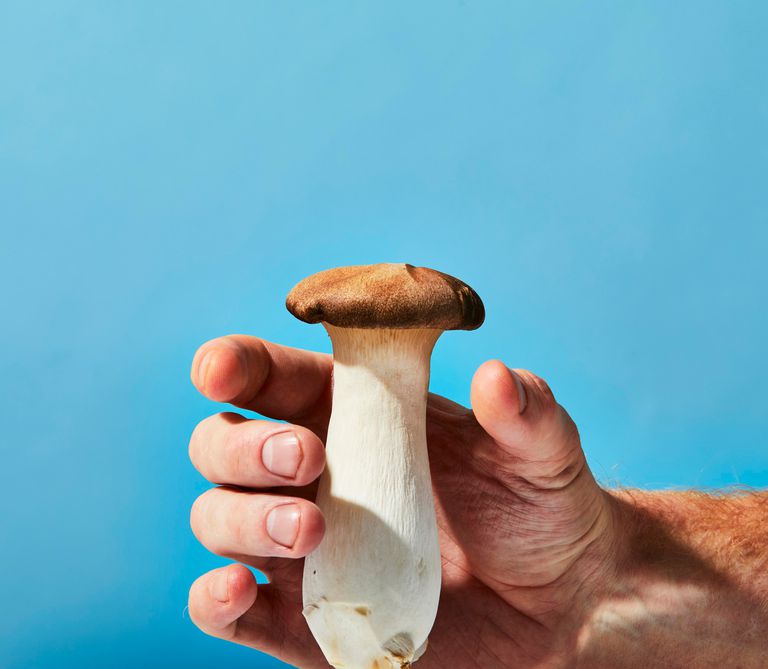 So where does this all leave us? Maybe we should just stop measuring our dicks altogether? Just make up a (slightly exaggerated) number and roll with it? Because it looks like we’re never going to know the true way to accurately measure penis size.

Despite all the above, researchers have collected every single study they could find pertaining to penis size and worked out the average. It’s good news… I think?