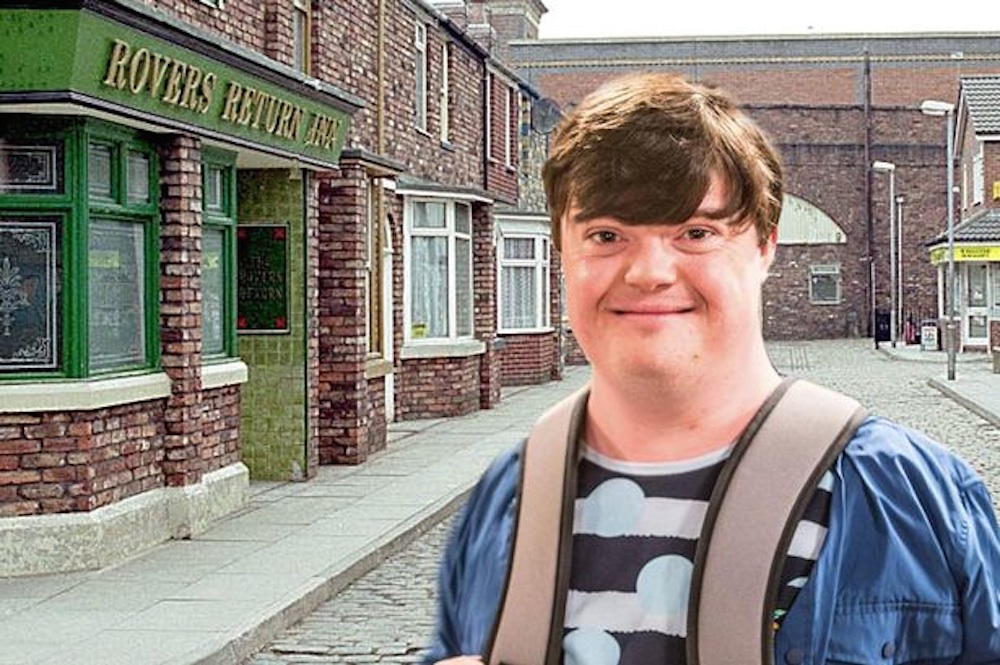 Liam Bairstrow will play Cathy Matthews’ nephew – get a look at him before he makes his TV debut.

Coronation Street recently held a workshop for disabled actors and as a direct result of it they have cast their first ever actor with Down’s Syndrome, 25 year old Liam Bairstow, who will play Cathy Matthews’ nephew.

We ran a workshop for actors with disabilities.

We recognise that they get so few auditions and we found Liam who was just brilliant. 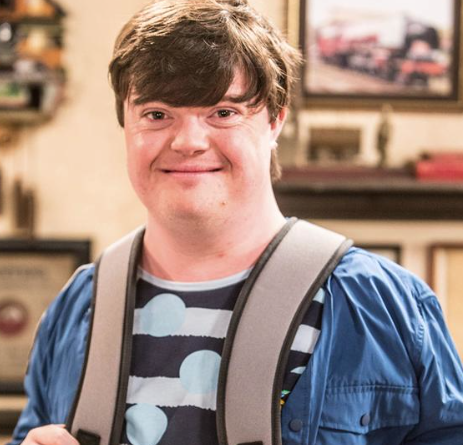 This isn’t some politically correct thing. We’ve actually discovered a really great actor with a lovely sense of timing and the cast have been loving working with him.

You can’t really knock that can you? Liam himself sounds suitably stoked too, although admits that he would have rather appeared in Emmerdale. I suppose it is a slightly better show.

Let’s hope that his career blossoms and it doesn’t go the way of many of these controversial Coronation Street stars.