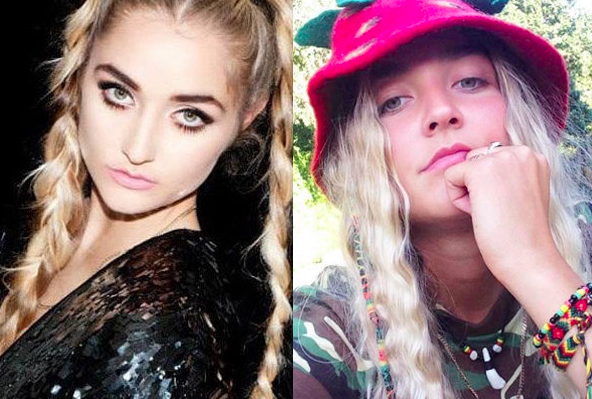 Now it has emerged that John shared a heartbreaking photo of his daughter sewing up her Bestival outfit just days before she was allegedly murdered at the event.

The caption simply reads ‘Sewing for Bestival’ and sadly it was the last thing he would share of his 25-year-old daughter before she was found dead at 1am on Monday morning.

You just can’t imagine the pain and sorrow her family must be going through.

Louella’s body was discovered in the woods at the edge of the festival site. A 28-year-old man from London has been arrested on suspicion of murder, although John reckons that it was a “tragic accident”. In a statement sent via his agent, John and his family confirmed the death of their beloved daughter:

John and his wife Carol ask that the privacy of their family be respected at this traumatic time. 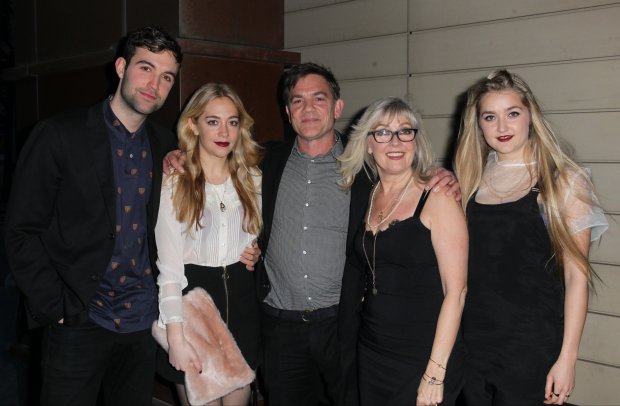 Following the discovery of the woman’s body we have now launched an investigation into her death.

We have specially-trained officers supporting her family at this very difficult time.

As said in the last post, this is truly an upsetting incident and thoughts go out to Louella’s friends and family. Hopefully the police soon get to the bottom of what really happened. We’ll keep you posted as more information comes in.