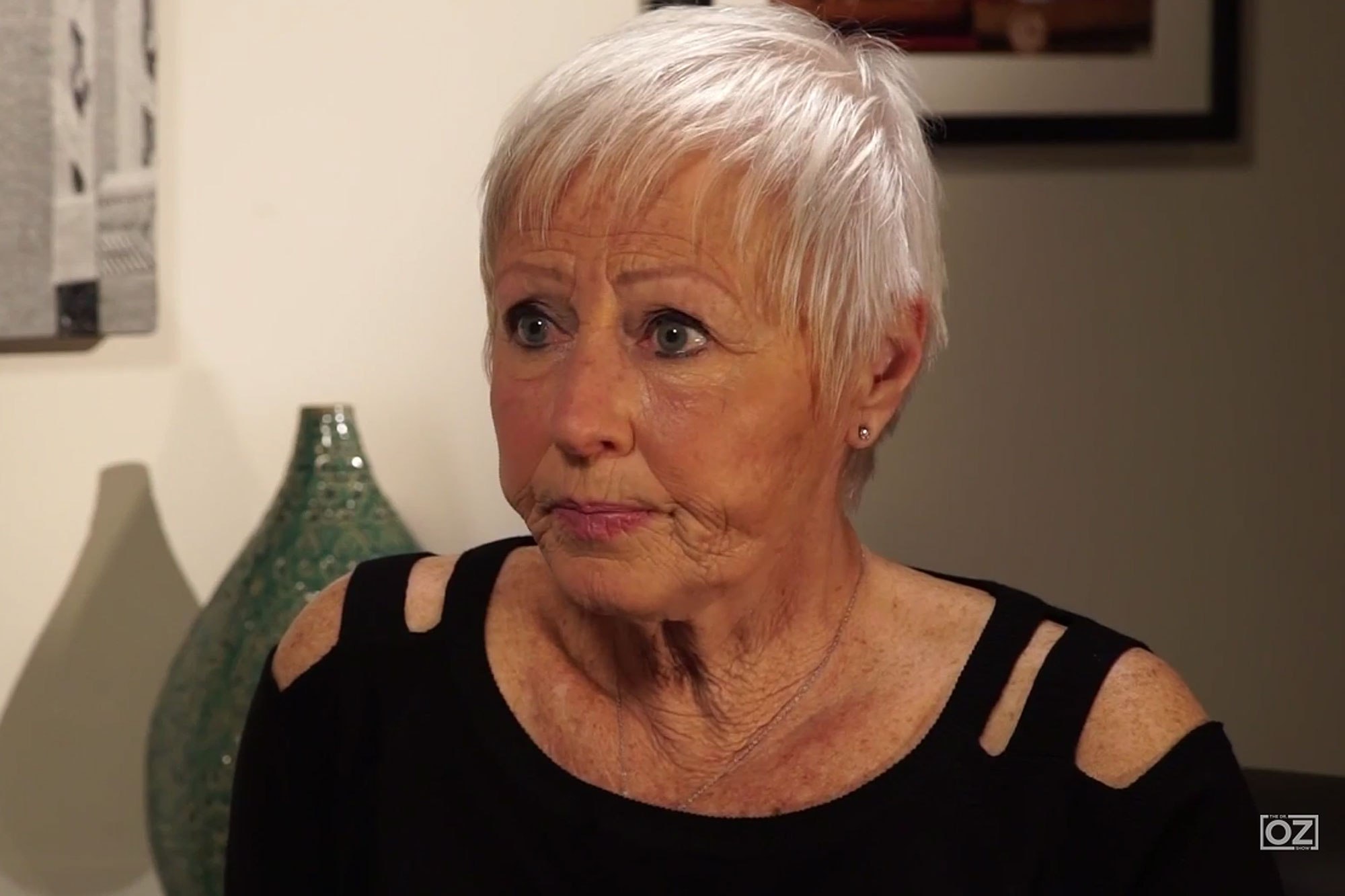 The most shocking of all these accusations of sexual misconduct that have recently emerged came earlier this week when Charlie Sheen was accused of raping a teenage Corey Haim back in 1986, a story that seems to make sense giving the evidence available.

Sheen has of course vehemently denied these claims and he may have some support in clearing his name from a very unlikely source: Corey Haim’s mother Judy. She’s appearing on Dr Oz’s show today and you can see a clip from it below – to say that she’s throwing the whole thing for a curveball would be a bit of an understatement:

Tomorrow, Corey Haim's mom, Judy, talks allegations that her son was sexually assaulted by Charlie Sheen & points the finger at someone else pic.twitter.com/ZfcXkXLaWB

Well, didn’t see that one coming did you? I feel like she’s being a bit naive about her son there though as I’m pretty sure that most teenage boys probably hide some aspects of their lives from their parents – and this is probably magnified further if they’re both a celebrity and a rape victim – but the fact that she names someone else is pretty interesting.

Pretty crappy of Dr Oz to use that to get people to tune into his show today, but I suppose that’s the nature of the beast. Expect the internet to explode later when we find out who she’s talking about after the episode has aired.

For more of these sexual misconduct stories, click here. They just keep piling up and piling up.