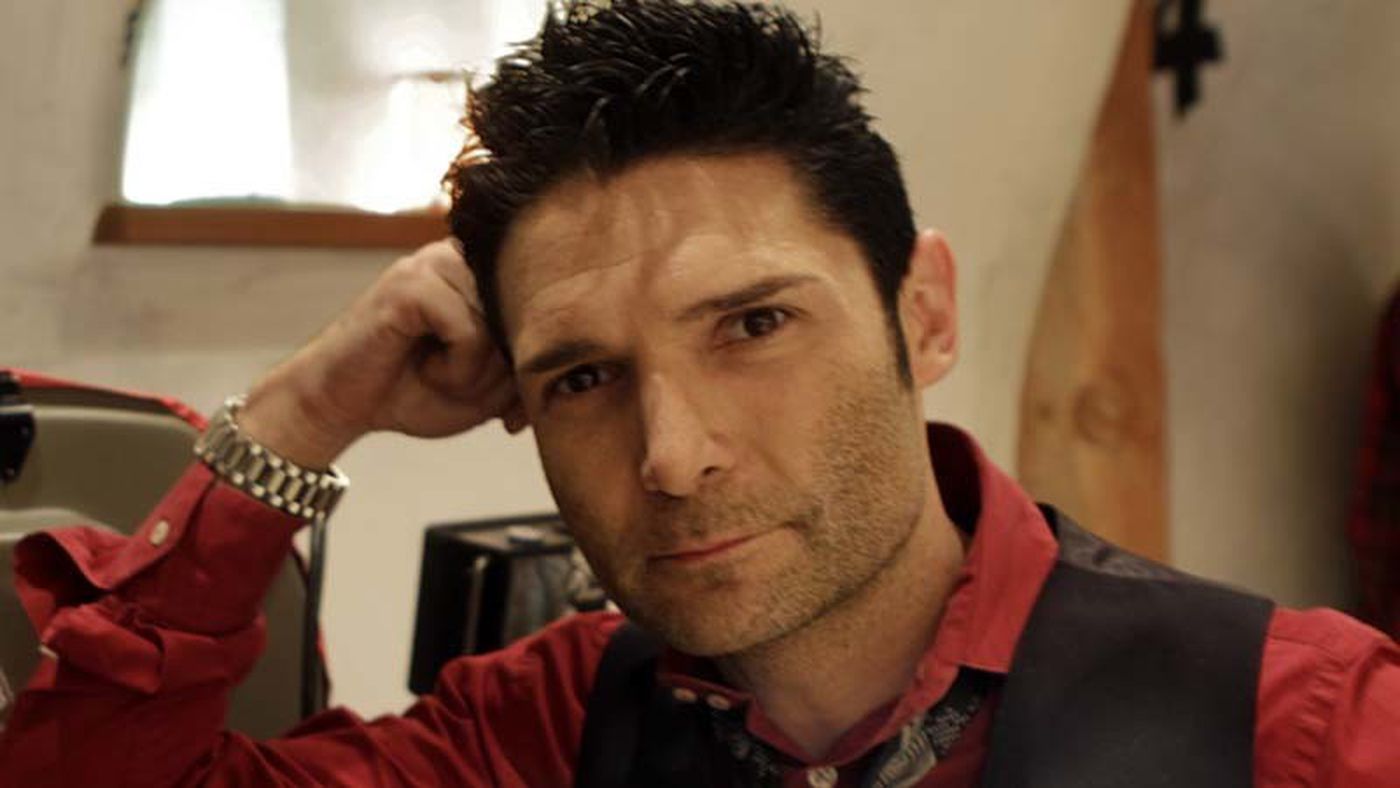 A group called ‘The Wolfpack’ have targeted him.

Corey Feldman and his crusade against Hollywood paedophilia is never far away from the eyes of the media and this profile skyrocketed last week when he claimed that he was the victim of a vicious murder attempt by some random knife wielding thugs who ambushed him whilst he was getting out of his car.

There has been a lot of controversy surrounding this event, as Feldman originally reported it as a brutal stabbing although when pictures of it emerged, it was little more than a little prick on his hand. This led him to speculate that he was injected with poison, but it doesn’t really change the fact that it wasn’t really a ‘brutal stabbing’ as he initially described it.

In order to ‘clarify’ the situation, Feldman has released the following ten minute video explaining exactly what is going on with his life and why he feels like this may have been an attempt on his life. This is ten minutes long and is a bit paranoid and all over the place, so maybe give it a miss if you’re not feeling up to dealing with something like that right now:

I mean where to begin with that? Corey obviously believes everything he’s saying, but the fact that there’s a conspiracy group called ‘The Wolfpack’ targeting him sounds kind of unrealistic, especially the fact that they would pick the name of the gang from ‘The Hangover’ as their moniker?

I really honestly want Corey to finish his movie/expose/whatever it is he’s doing so we can see if everything he’s saying is true, but every time he posts something like this and asks for more money I just feel like it’s completely weird and increasingly paranoid. The whole ‘stabbing’ incident is further proof of this. I hope he proves me wrong but you know, time is ticking on this now.

For more of the same, check out everything Corey Feldman has been saying for the last year. There’s a lot of stuff out there.