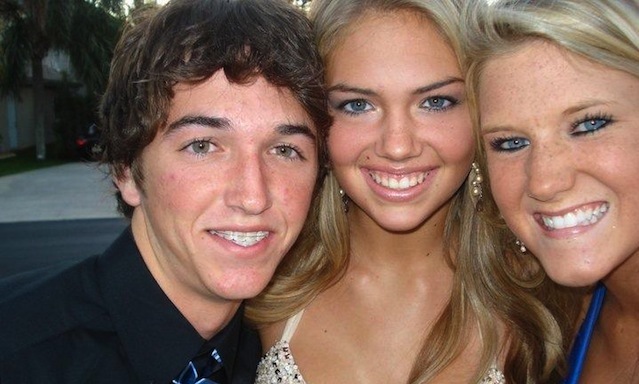 Nobody has ever won he Internet the way Coolsexguy420boner just did. He played this post to absolute perfection.

Nobody has ever won he Internet the way Coolsexguy420boner just did. He played this post to absolute perfection. Bold and unbelievable claim? Check. Picture with Kate Upton? Check. Homecoming 2007? Check. Braces? Check. Username? Most boss username ever. Literally can’t take anything away from the guy — he nailed it. Big up Coolsexguy420boner!

Here’s the exchange under the picture he posted on Reddit:

Kramdiw: I just know she’s somewhere else bragging about knowing coolsexguy420boner back in the day…

Blizzard_man: Were you her homecoming date?

Coolsexguy420boner: Yes. We dated for a few months in high school.

Coolsexguy420boner: We met early in highschool at volleyball pracice and through some mutual friends. We “talked” for a little while and started dating a few weeks after that. No I never “banged” her, I was like 16 years old and her family made it impossible for me to get close with her and it was hard on both of us to get a real connection. I had no idea she would become an internationally published model one day, but that doesn’t really affect the way I feel about her.

Tobyqueef: you. broke. up. with. Kate. Upton…. Let that sink in

Love the quote about her family being super religious. Yet now she’s getting paid to do zero gravity shoots with her boobs hanging out.

Chances he’s made this all up and just photobombed Kate Upton at homecoming?

â˜› Read Next: Terry Richardson – The World’s Most Screwed Up Fashion Photographer 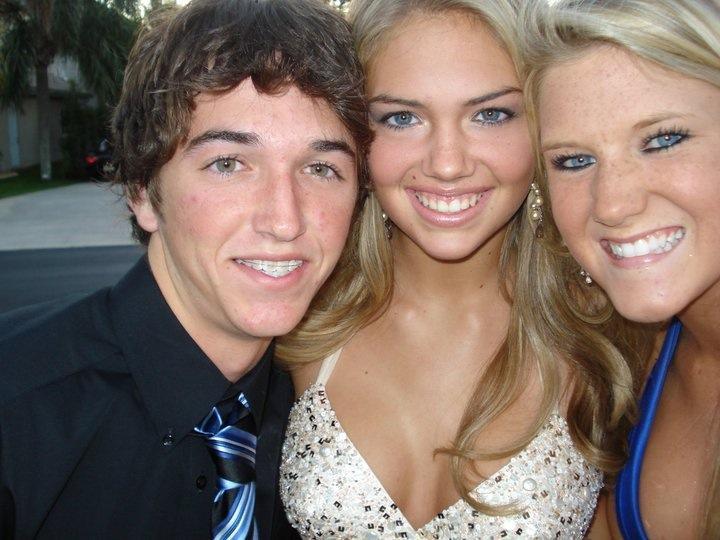