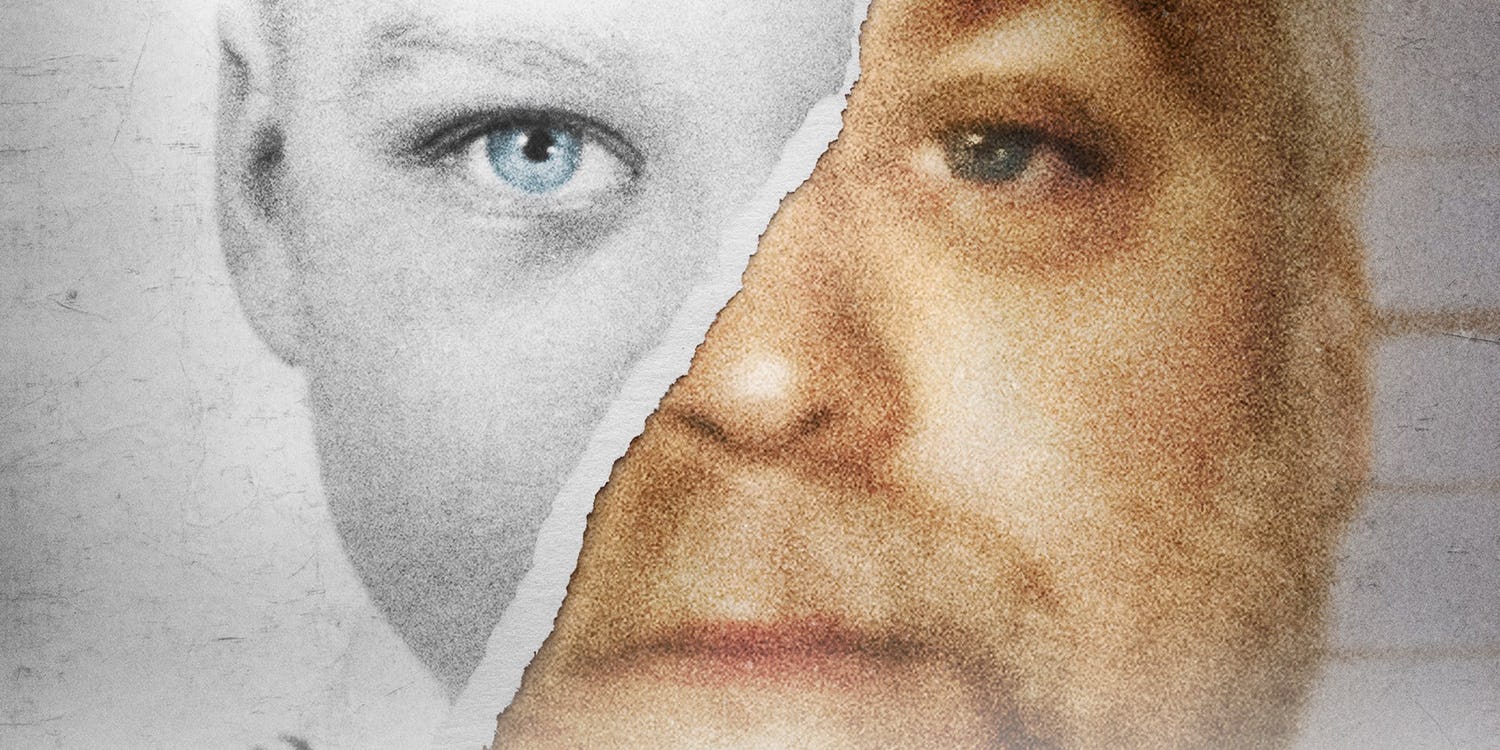 Making A Murderer was the smash hit documentary that everyone was talking about a couple of years ago and since then everyone has been clamouring for a sequel and now it looks like we’ve got it in Convicting A Murderer.

Well, kinda – this doesn’t actually sound like it’s going to be the show that you want to see as it isn’t actually anything officially to do with Netflix or the original show. In fact, it’s going to examine the case from the perspective of the law officials involved with it who felt that they were unfairly treated when the original show – which was admittedly fairly heavily biased in favour of Steven Avery – was released.

So that means we’re going to hear the firsthand stories of people like Ken Kratz and Tom Fassbender. They both came across like complete assholes in the original series, so I guess it will at least be interesting to hear things from their perspective and see if they can win the public over themselves.

Series producer Shawn Rech said the following about it: 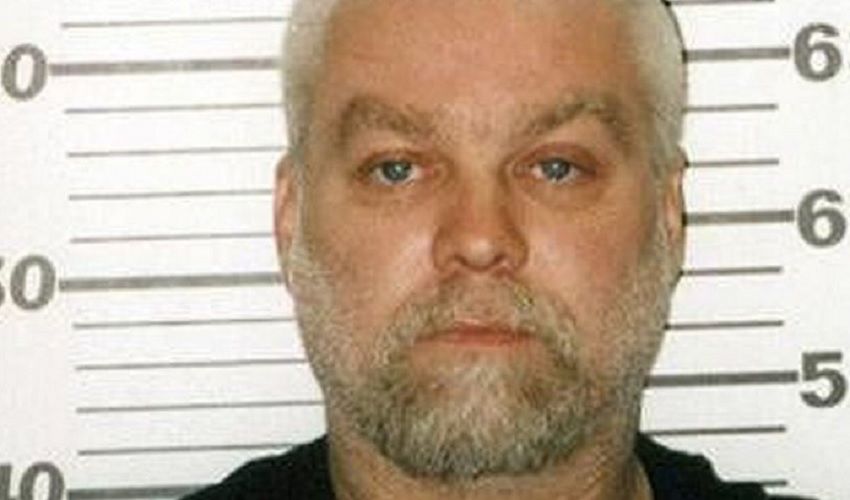 When Making A Murderer was produced, many on the law enforcement side of the story could not, or would not, participate in the series, which resulted in a one-sided analysis of the case. This docuseries will examine the case and the allegations of police wrongdoing from a broader perspective. It will also share with viewers the traumatic effects of being found guilty and vilified in the court of public opinion.

Sounds like an interesting companion piece to the series for sure, but what we really want to see is the second series of Making A Murderer, which was recently announced by Netflix. I wonder which one of these will make it to our screens first?

For major updates on Making A Murderer, click here. A lot has happened.