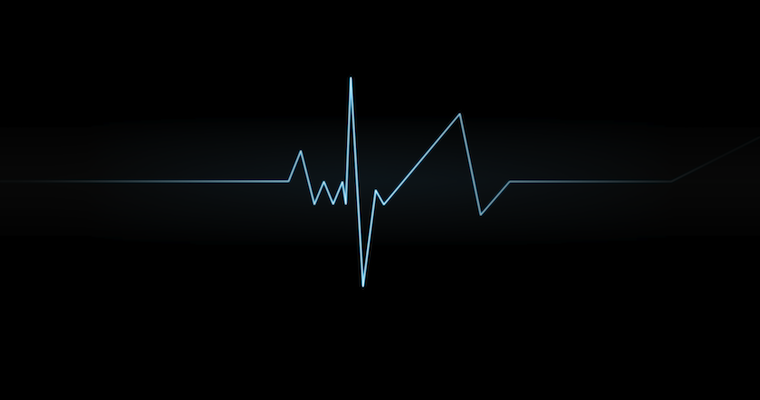 This video gives me some hope that there is still hope in the music of the world. With Skrillex taking over, hopefully he’ll fvck off and more innovative people this this dude will take his place.

Music seems to have taken a turn for the worse as of recent years. With the explosion of 140BPM chainsaw wub wub Skrillex esq. dance music taking over the world this video gives me some hope that are still people out there who posses some originality and desire to push music into new unknown realms. Now it’s given, this dude hasn’t actually created any new music, but he’s done something that I don’t think has ever been done before, which is pretty cool.

The video’s titled ‘Heart Beats for Music Hack Day MIT ‘ and features some dude in his bedroom hooking himself up to a heartbeat monitor and proceeding to control the tempo of a track (TimW_Brap’s favourite ‘Carly Del Ray – Call Me Maybe’) using his heart and some fancy software he’s whipped up to do the job. It’s pretty neat in that the song starts of real slow while his heartbeat is at normal pace but after he starts doing some exercise and dancing the track speeds up to match his heart beat. This is the kind of thing that could revolutionise the club experience. Like imagine if DJs started wearing this so their sets started off real chilled while everyone got into the groove, but as the disc jockey began to get into it the tempo of the music would adjust accordingly. Although after 30 mins of bumping some hi-grade cocaine up their nose the set would have evolved to a happy hardcore tempo, so yeah, maybe not.

â˜› Read Next: You Think You Can Rave? Bullshit. Check Out How These Hardcore Ravers Get Down