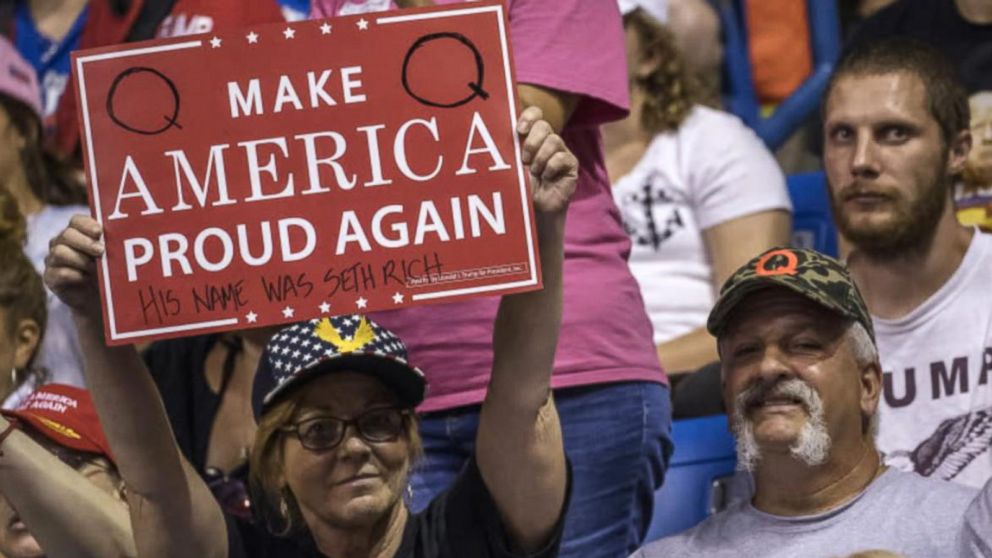 Tom Hanks is apparently the leader.

OK so strap in because this is a bit of a crazy ride and features a lot of stuff that I had never even heard about before. 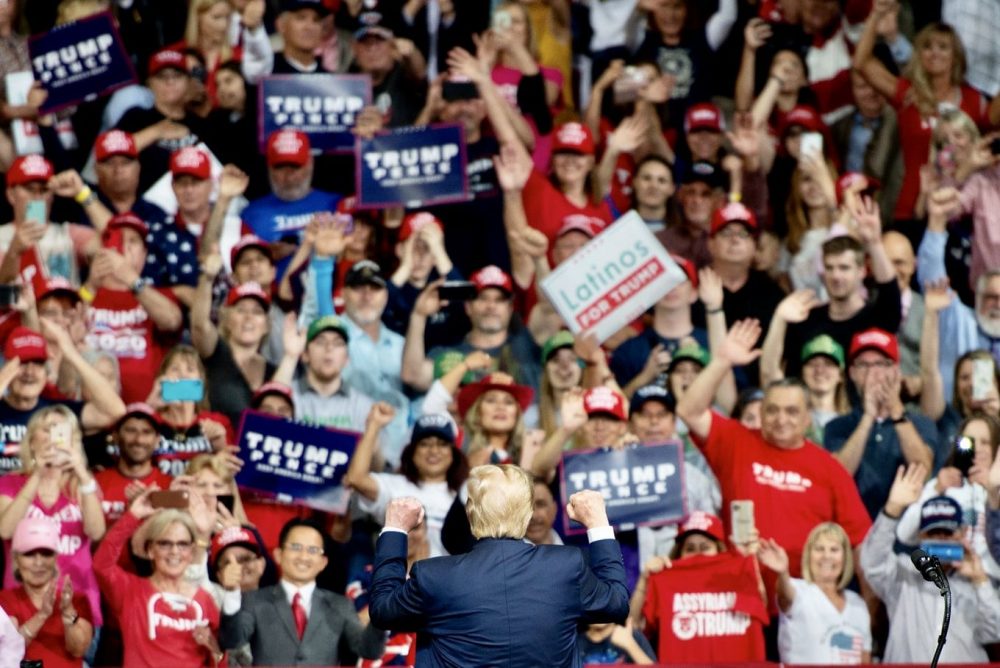 QAnon is based upon the idea that there is a worldwide cabal of Satan-worshiping pedophiles who rule the world, essentially, and they control everything.

And they would have continued ruling the world, were it not for the election of President Donald Trump.

Now, Donald Trump in this conspiracy theory knows all about this evil cabal’s wrongdoing. But one of the reasons that Donald Trump was elected was to put an end to them, basically.

And now we would be ignorant of this behind-the-scenes battle of Donald Trump and the U.S. military — that everyone backs him and the evil cabal — were it not for ‘Q.’

And what ‘Q’ is — is basically a poster on 4chan, who later moved to 8chan, who reveals details about this secret behind-the-scenes battle, and also secrets about what the cabal is doing and also the mass sort of upcoming arrest events through these posts.

So yeah, you read that right – basically some guy on 4chan wrote a whole load of fan fiction about Donald Trump destroying a celebrity paedophile cartel and a whole bunch of people believed it and actively engage with it. This is the internet remember people.

Anyway, Q let us know that all these iconic celebrities would be taken down by Trump during an event known as ‘The Storm’ and many QAnon followers think that the current Coronavirus crisis is a cover up for this, as it will allow celebrities who are executed to get off easily and the media to report their deaths as being due to Coronavirus. Here’s what QAnon crowd had to say about it all: 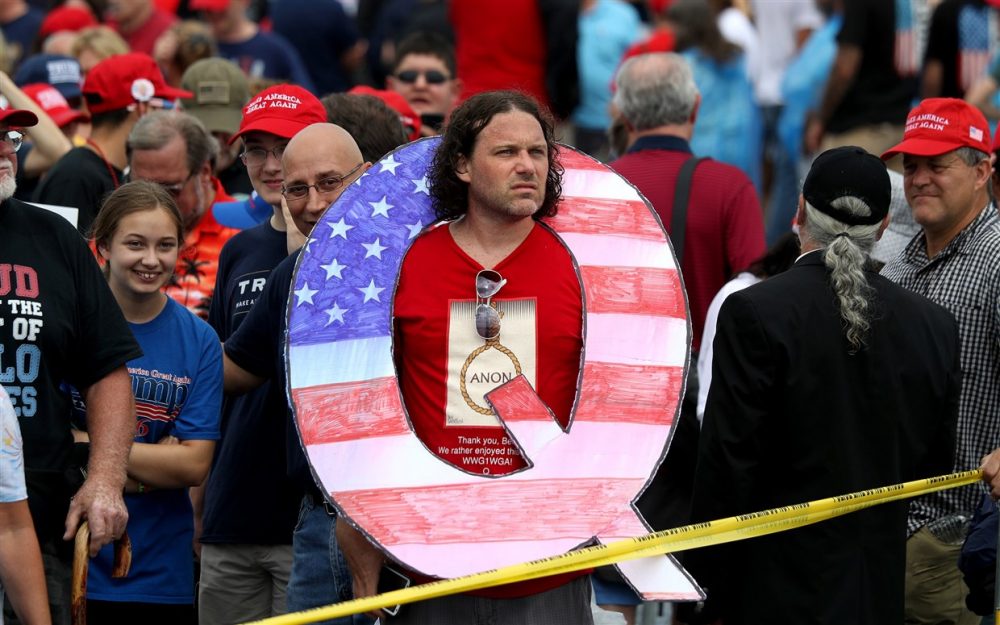 ‘The Storm’ is basically when tens of thousands of people, including Hillary Clinton and James Comey, and [John] Brennan, and maybe even Hollywood celebrities, and other high-level politicians and journalists even, are going to be arrested, and rounded up and possibly even sent to Guantanamo Bay…Or be subjected to basically military tribunals, where they will be tried for their heinous crimes.”

This means mass arrests and we know this is going to happen worldwide, so they needed a cover to restrict travel and get people prepared to have an interruption in supplies while a financial reset and the arrests occur. President Trump is trying to tell Americans to be prepared under the guise of a pandemic.

The stock market needs to adjust down in order to do a complete reset and move us to a gold backed currency and get rid of the Fed. The stock market has been falsely inflated for awhile. The CV is the perfect “crisis” to make a lot of it work. Travel will likely shut down for a brief period and maybe all schools and universities will be shut down so kids are home safe with their parents when the arrests occur. We could even have a period of Marital Law to suppress opportunities for looting and riots…

Having the CV crisis allows POTUS to shut down our borders so Homeland Security and our military can focus on keeping peace. Also, POTUS said everything with the CV will be over in April. He said it because he knows it is fake and they plan to take action in March and by April, the American public will be informed of what has occurred and why.

I mean I suppose there aren’t any holes in that theory, right? I shouldn’t even be writing about this kind of stuff because it’s dangerous to spread this crap, but it’s just so mind boggling to me how so many people out there can believe that this is actually happening when it makes literally no sense and has no evidence to back it up.

To top it all off, a load of them think that the fact Tom Hanks has admitted that he has Coronavirus is indicative that this process is beginning right now. Here’s a tweet that sums it up perfectly:

Many QAnon promoters are speculating that the COVID-19 pandemic is a “cover story” for “the storm” that is supposed to purge the world of bad people.

Some are aready saying that if a public figure dies from COVID-19, then that will just be a cover story for their suicide. pic.twitter.com/u6qMGVn1WE

Jesus. Why are people believing any of this is true? I guess the fact that the people that believe this have cast Trump as some kind fo superhero tells you all that you need to know about them, but even so all of this is one hell of a stretch. Wake me up when it’s all over.

For more of the same, check out this card game that predicted Coronavirus back in the 90s – and how it will end. Scary.