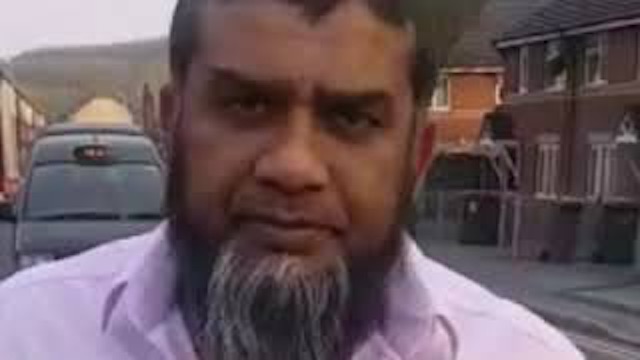 I’m not sure how many people are really that bothered about the mayoral elections today – I guess there’s a bit of hype about Labour probably losing Hartlepool – but mostly I haven’t really heard that many people talking about it compared to usual.

That all changed this morning though when three different people sent me the bizarre election video of Blackburn Conservative local election candidate Tiger Singh which really has to be seen to be believed. The guy has kind of shot it like a music video with him stomping around a children’s playground blaring out some music and surveying the state of the swings – I guess trying to let the state of the place under the current incumbent Labour government do its own talking.

Anyway, make sure you stay tuned until the end for a bit of a surprise:

OK, I think that this guy obviously knows that he’s making stupid videos with the hope of going viral and hyping himself up and isn’t actually a stupid idiot – he’s already made one where his face morphs into a tiger and another one where he stood by some bins that hadn’t been collected – so I’m fairly sure that he knew exactly what he was doing where he stood on that slide at the end with his dick right in front of the graffiti of a dick. And in fairness to the guy, it’s made him go viral and everyone start talking about him and everyone is probably going to check his result whenever it’s announced, so he’s succeeding.

Gotta give the guys some props. I don’t live in Blackburn so I won’t have the opportunity to vote for him, but if his main policies are improving children’s playgrounds and making sure that the bins are taken out in addition to making promo videos like this, then he might actually get my vote. Other candidate would have had to bust out a whole rap or something.

For more of the same, check out this old election video that’s like a genuine Alan Partridge outtake. Really is something else.