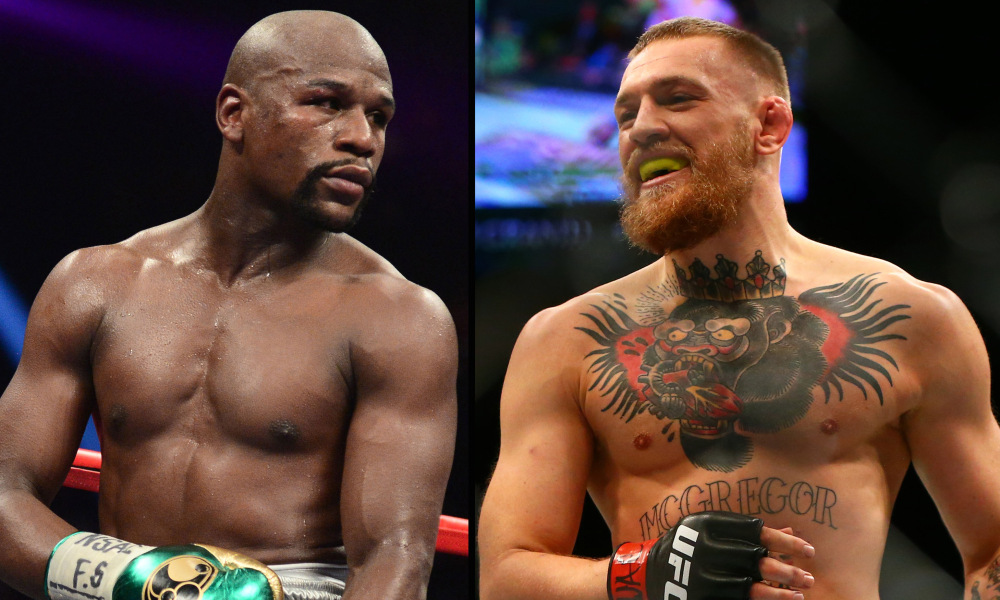 Turns out it’s not so much of a pipe dream.

Conor was appearing at a special event in Manchester called ‘An Experience With Conor McGregor’ where he had a conversation with celebrity MMA journalist Ariel Helwani where the question of a fight with Mayweather came up yet again. Here’s what he had to say about that:

Me and Floyd have got to get together and figure it out, the same way Floyd and Manny figured it out. Once we come to a set number that I’m happy with, that he’s happy with. Then we go to the customers, we go to the promoters, the buyers. And then we get it done. That’s next. I’ll go to Vegas and I’ll handle the commission, we’ll figure that situation out. And we’ll come to a dotted line and then we’ll go. But this is happening. 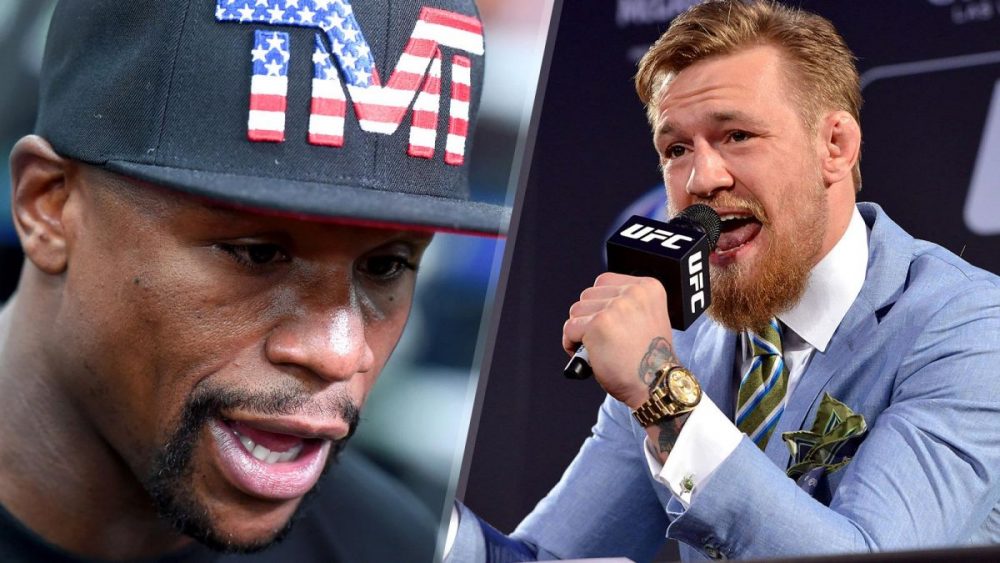 I hope I can do it with the backing of the UFC. I believe I’ll be able to, with the Ali act I believe I can. But I think it’s smoother with all involved. I think we’re all about good business. I’ve done great business with the UFC, with Dana and everyone. But again, everyone’s gotta know their place. So we’ll cross that bridge when we come to it.

As I close in on him, we’ll find out how serious Floyd is. But it’s very hard to go back now because I’m hunting now. I hope so. I believe so… I believe it will happen by the end of this year or early next year. I believe either side of that it will happen.

Well, that was the most extensive I think anyone’s actually been on a fight between the two happening, and the fact that one of the actual men potentially fighting in it was speaking about it makes it all the more genuine. Hopefully we’ll be looking forward to the build up to the fight this time next year.

For more on these two, check out this trash talk video between the two of them. The guys both want it, now it’s time to make it happen.