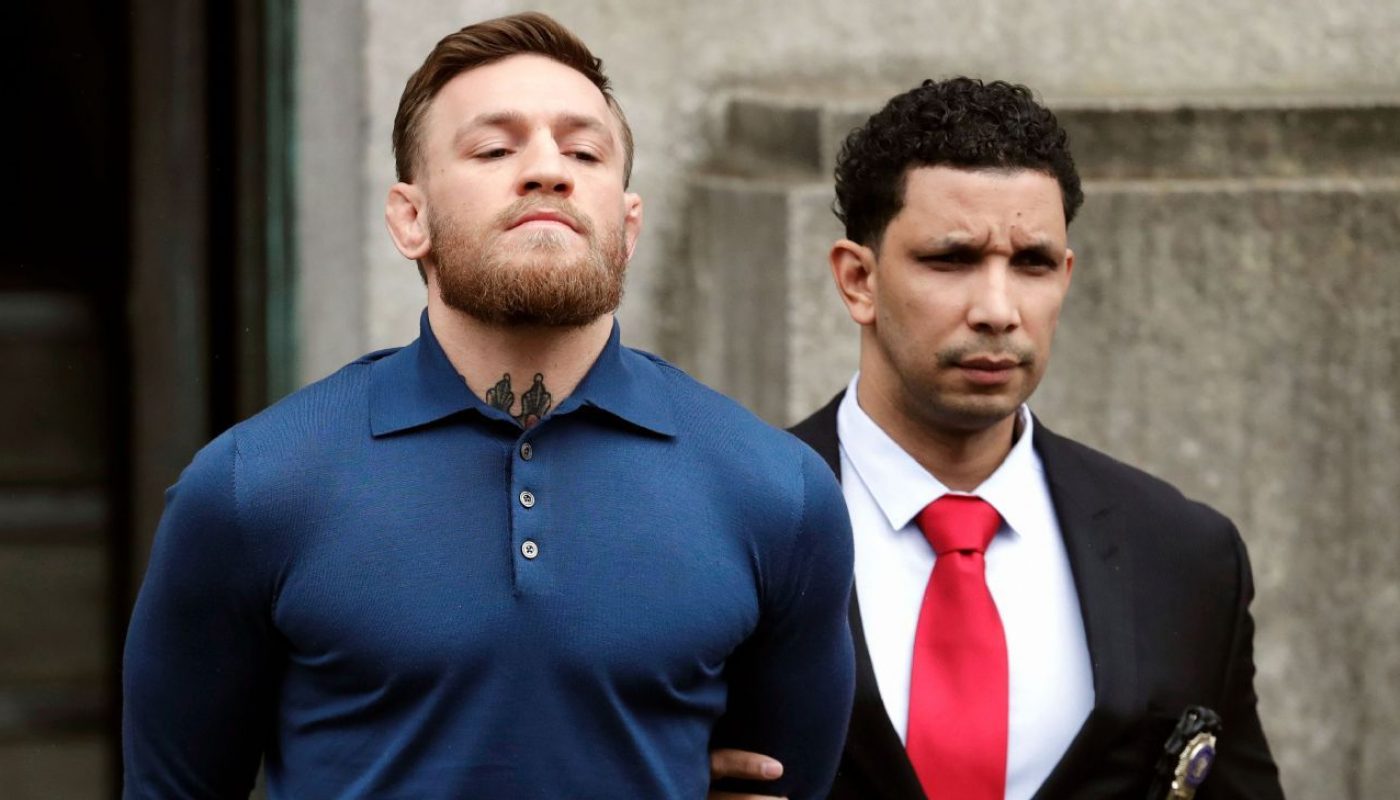 It’s the first time he’s spoken out since his arrest.

Even though he wasn’t fighting, Conor McGregor managed to dominate the buildup to UFC 223 over the weekend after attacked a bus carrying several fighters with a hand trolley, causing injuries to Ray Borg and Michael Chiesa that were significant enough to keep them out of their fights on the card.

The consequences to McGregor seem to be severe but their full extent is yet to be seen – right now it’s unsure if he’ll ever fight again for the UFC, and he could also be heading to jail for his role in the altercation with his hearing set for June 14th. McGregor himself has been unusually quiet since he was arrested on Thursday night, but he chose to break his silence this morning in the following Instagram post:

Well, what does this tell us about Conor McGregor’s mindset right now? Not a lot as it’s literally just a picture of him being escorted out to some cars, but I suppose the hands emoji implies that he’s not particularly bothered about the fact that he was arrested because now he’s out and that he probably thought what he was doing was pretty cool or something. Kinda weird, but I suppose that’s the whole thing about social media these days, you just post something up and everyone and his uncle tries to analyse it and put some kind of hot take on it.

Anyway, I’m sure this isn’t the last we’ll hear of this situation, but in the meantime if you missed it towards the tail end of last week, here’s a video of Conor smashing up the bus. Ridiculous behaviour.