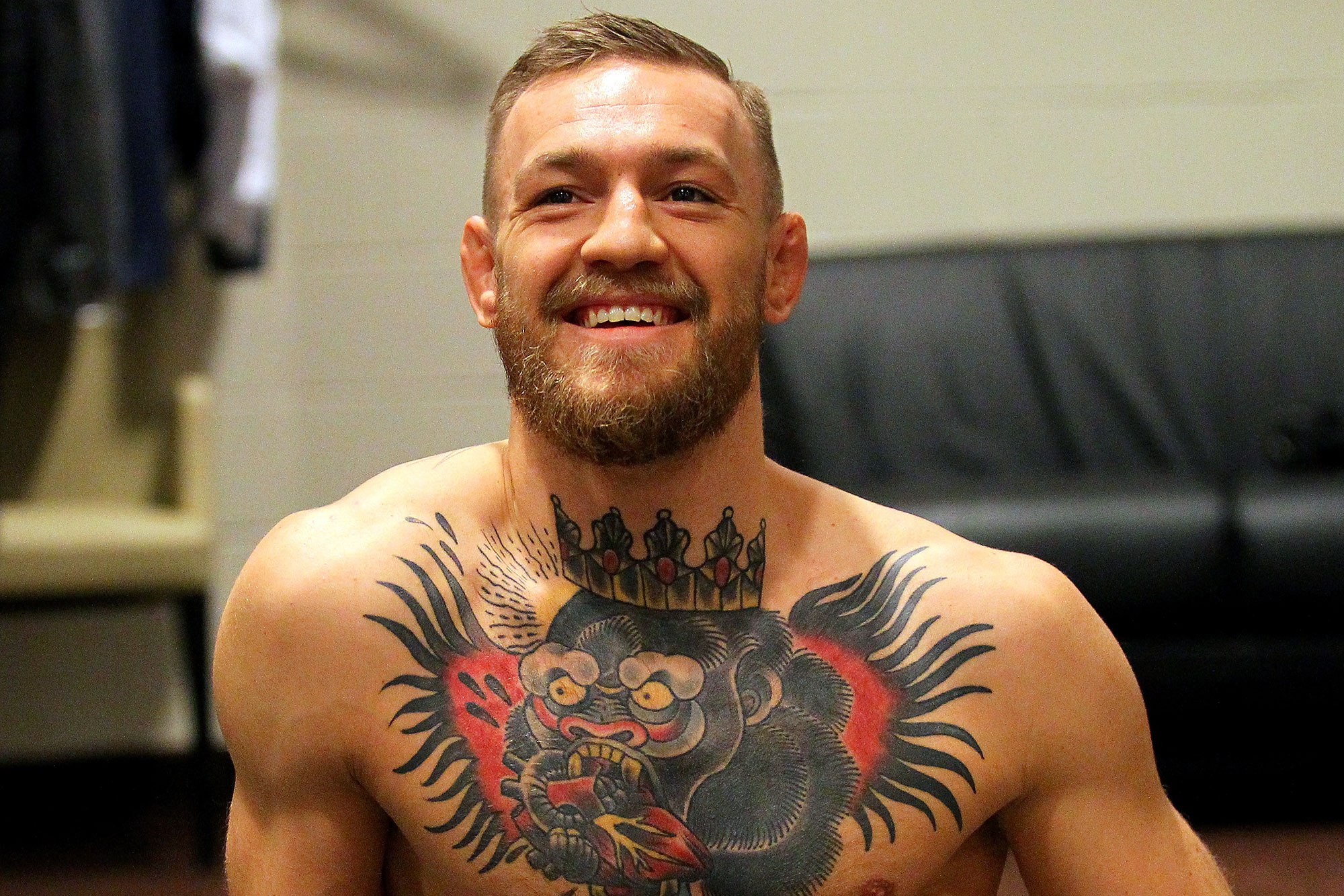 The guy has legitimately lost his mind.

It’s been a long time since we’ve seen Conor McGregor in the octagon, but even though it doesn’t look like he’s fighting any time soon his antics yesterday were still the talk of the MMA world during the media day for the upcoming UFC 223 card this Saturday.

Of course, the main event of the evening is featuring Max Holloway taking on Khabib Nurmagomedov for the UFC lightweight title which McGregor has been stripped of following his inability to defend it over the past 18 months. Obviously Conor isn’t too happy about this, but his reaction to it was completely and utterly ridiculous as he crashed the UFC media day and decided to attack a bunch of buses and vans that were transporting the UFC fighters back to their hotels.

Video footage has emerged from a number of different sources of Conor picking up a guard rail and then a chair and throwing it at the buses, in an incident that president Dana White has described as the most disgusting thing to ever happen in the sport. Check out a few different angles below:

yoooooo… first time seeing this one. Conor has legit lost his mind. pic.twitter.com/XcLFd2FIMo

Absolutely ridiculous behaviour, but I suppose Conor’s at the point now where he thinks he’s so rich and powerful that he just thinks he can do whatever the hell he wants and there are no consequences. I suppose his increasingly bizarre and erratic behaviour is a good way for him to get out of ever having to fight again but also not look like a pussy in the process too. Or it could just be down to the copious amounts of cocaine he’s clearly doing.

Anyway, there probably are going to be some repercussions to this as apparently he’s been charged with three counts of assault and will stand in front of a New York City judge today. That should be an interesting promo.