Are you a gamer? Then you might want to check this.

Although you might be quick to dismiss full-time gamers as anti-social, virgin nerds who don’t leave the house for weeks on end (I’m thinking of the South Park World of Warcraft episode) then that stereotype is about to get flipped on the head thanks to this new study.

According to the research published in the Journal of Sexual Medicine, people who play video games for at least an hour a day have a lower likelihood of premature ejaculation than those who didn’t. So basically, they can last longer in bed.

Having said that, it wasn’t all good news for avid gamers. The study, which surveyed 396 Italian men between the ages of 18 and 50, also revealed that gamers generally had a lower sex drive. The researchers said:

It can be assumed that ‘video game stress’ might lead to hyperprolactinemia, possibly resulting in loss of sex drive. 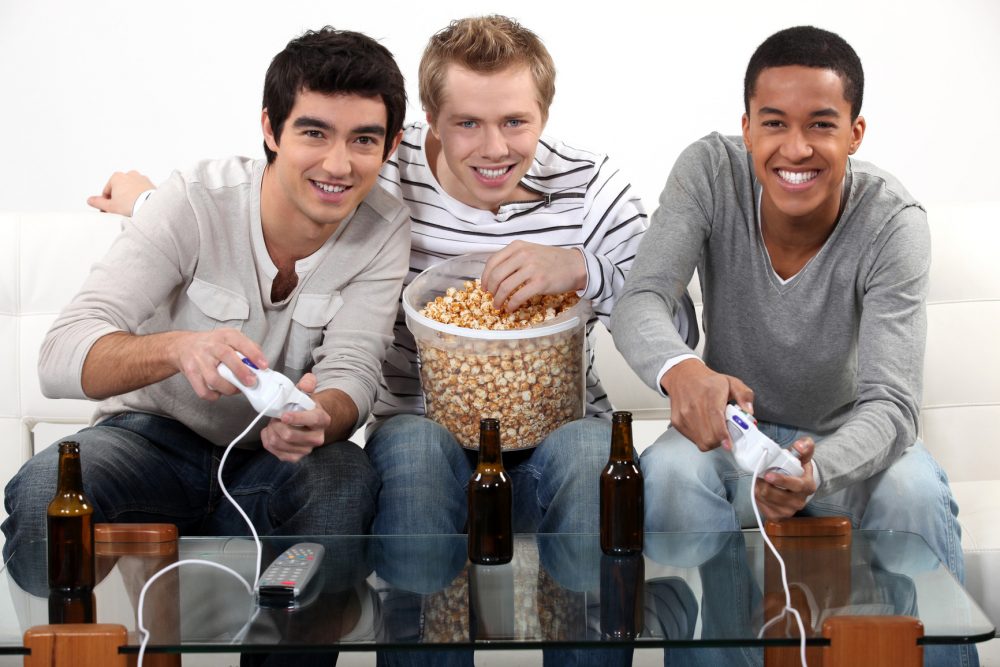 With regards to premature ejaculation, this could be because video games provide a steady dose of dopamine into the system, which is the pleasure hormone involved in having orgasms. Therefore gamers have a decreased receptor response and so can go for longer in bed.

I think that video games might be similar to physical exercise in these regards: occasional use might have beneficial effects, but when some threshold between ‘occasional use’ and ‘chronic abuse’ is crossed, ill effects might occur.

We are just scratching the surface of this new field of research: I hope that sooner or later we will be able to produce more solid results. In the meantime, I’ll keep playing!

Right on, Andrea. So I guess there’s good news and bad news, but I think generally we all know that too much gaming is a bad idea. Particularly when it comes to FIFA.