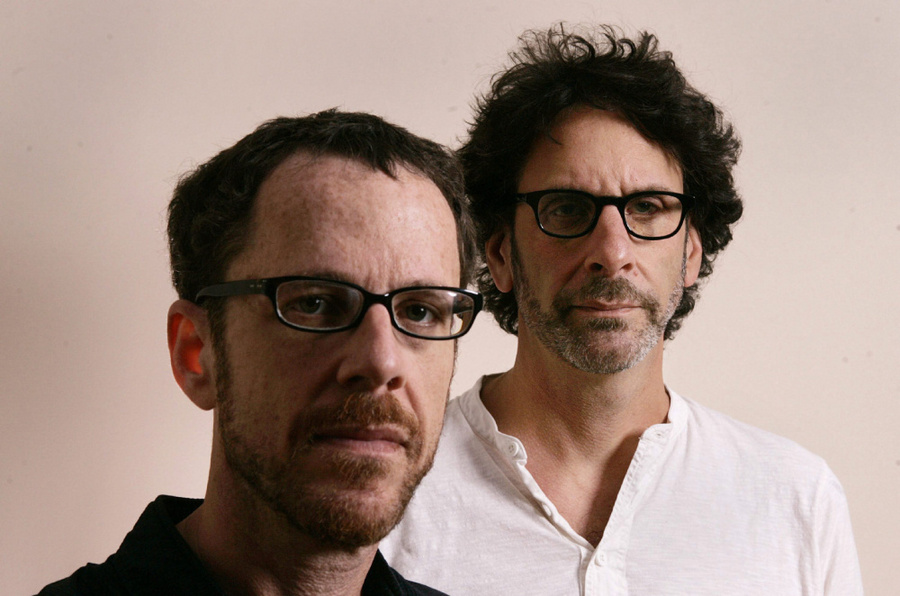 An increasing amount of big Hollywood names are being drawn to television these days thanks to improved production values and the ability to tell a well thought out epic story. And it turns out that the Coen brothers have finally succumbed to its lure too.

The iconic writer/directors have announced that their new television series (which isn’t yet specifically attached to any network so you can expect a massive bidding war to ensue) will be entitled ‘The Ballad of Buster Scruggs’. It’s going to be a Western and like most of their movies, the brothers will write and direct it as well. 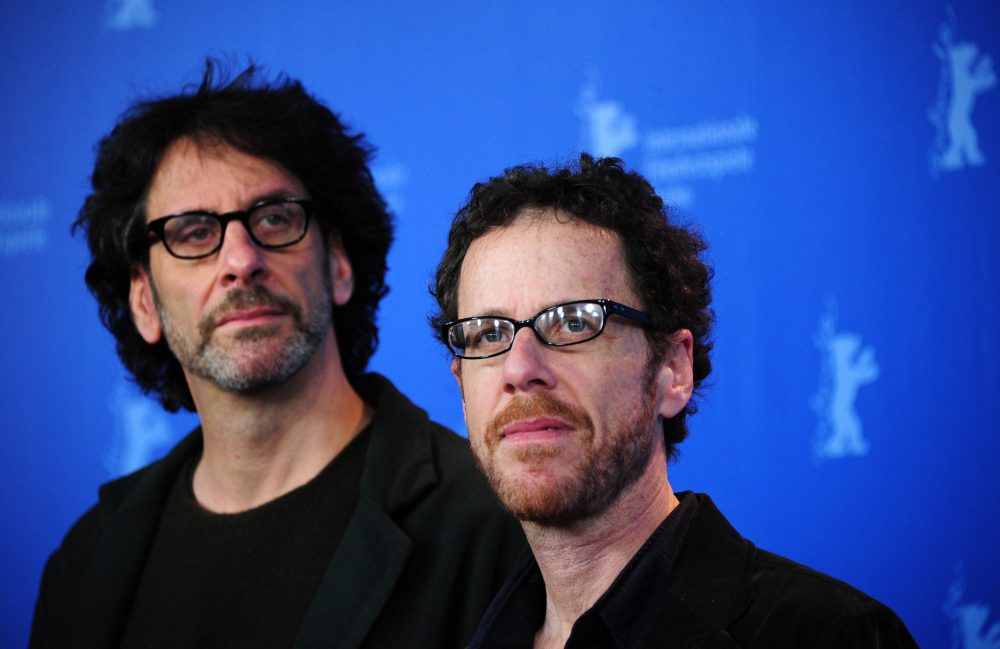 There are also rumours going around that it might involve a movie, kind of like the way that the ‘Fargo’ TV show followed on from the film – only this time with the Coen brothers directly involved with both projects. That sounds interesting, but it means it’s probably going to be even longer until we actually get to see it. Still, I’m happy to wait because it will be worth it in the end.

Talking of the ‘Fargo’ TV series, did you know the true story that it’s based on is even more messed up than the show itself? Seriously.