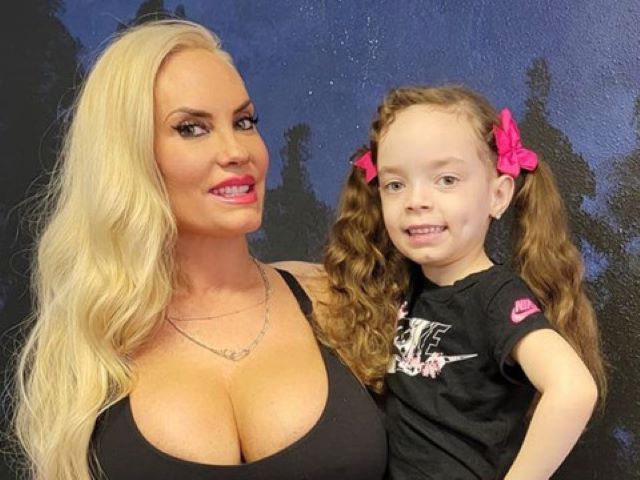 Most mothers stop breastfeeding their babies before they turn 2 years old, but it looks like Ice-T’s wife Coco Austin has no plans to stop, even though her daughter is already 5.

If this news story sounds familiar, it’s because Coco has been catching flak about this for the last 2 years – ever since daughter Chanel turned 3. Clearly she doesn’t care about the criticism and is happy to defend her decision to continue breastfeeding past toddler age.

It’s a big bonding moment for a mother and your child.

Why take that away from her? … If she doesn’t want it, all right, that’s where you stop it. But I’m not just going to say no.

I guess that’s one way of looking at it. But you just don’t know what breastfeeding for too long could do to a child’s psyche. I mean I’m sure Coco can think of other ways to bond with her 5-year-old than having her breastfeed with a full set of teeth while standing vertically. It’s just a bit weird really. Not to mention the bullying that’s sure to come her way if she keeps this up (although her dad is a gangsta rap legend, so maybe not). 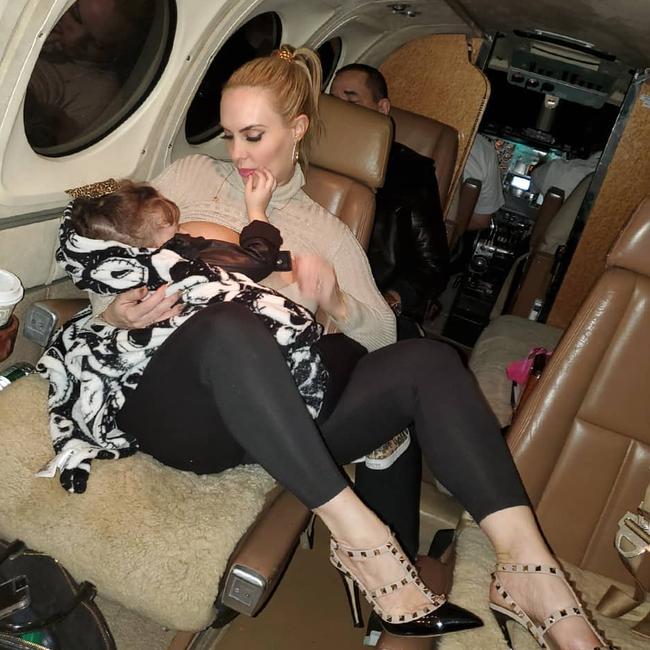 Coco also insisted that Chanel still likes to eat steak and hamburgers and ‘likes a little snack every now and then’ alongside breastfeeding.

Having Googled this phenomenon a little bit, it turns out that mothers breastfeeding their kids past toddler age isn’t as uncommon as you think. In fact there are loads of mums backing her up and confessing they do the same thing on social media. But while there may not be any physical reason why you shouldn’t, my issue is… you don’t want your kid to end up like this lad in Game of Thrones, do you? 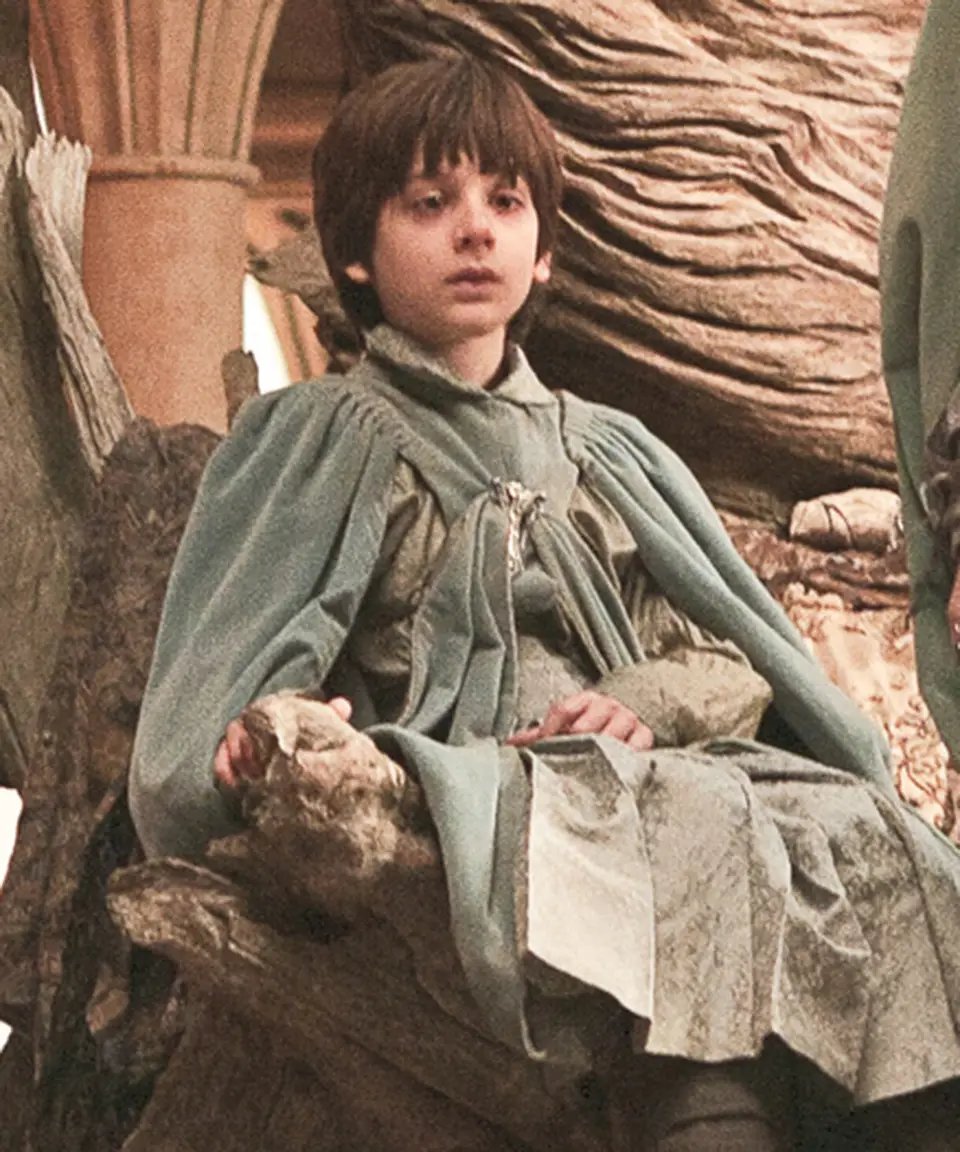 I guess we’ll have to wait and see how it plays out because clearly Coco is happy to breastfeed as long as young Chanel wants to, which could be a long time yet given the size of those sweater stretchers. Who wouldn’t want a bite, I suppose?

To meet the UK mum who breastfed her daughter until she was NINE YEARS OLD, click HERE. Come on, that’s just creepy, isn’t it?