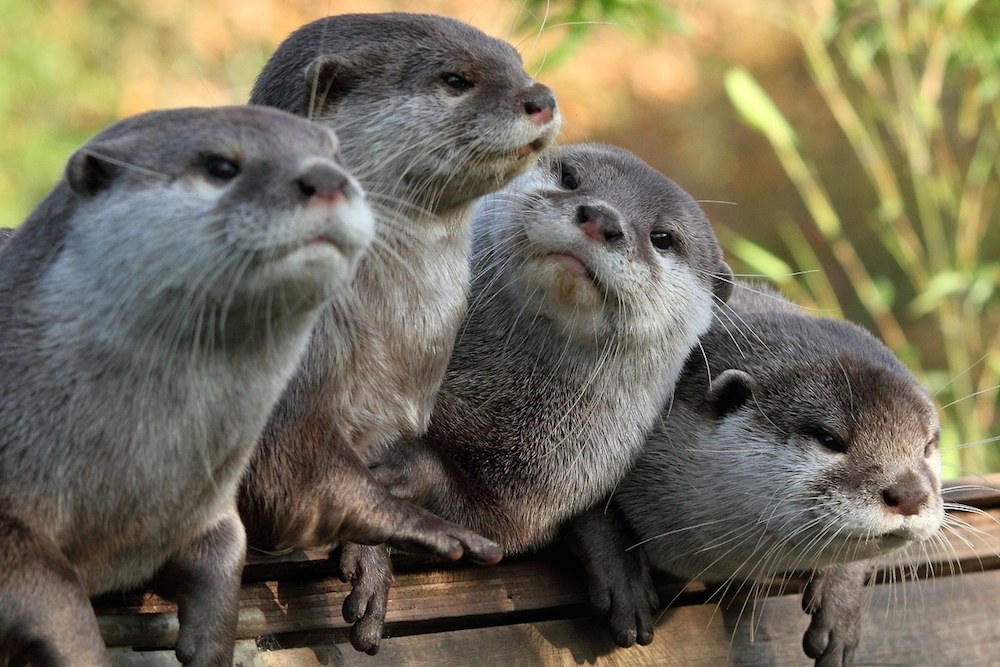 The answer probably won’t surprise you.

Of course, the only person it could be is that early mornin’ stoned pimp Kid Rock, who you might remember from some kinda nu metal/crossover songs from the late 90s/early 00s or his comeback hit All Summer Long in 2008 – which somehow managed to get to number one and be a massive worldwide hit despite clearly ripping off Lynyrd Skynyrd.

Kid was out in New York City the other day celebrating the release of his new album First Kiss (yes, he’s still making new music for some reason) when he was approached by TMZ to talk about it. Instead of answering the questions asked by the reporter, he instead went on a completely unprovoked two minute stoned rant about how cool his otter skin jacket was.

He even showed the reporter a really cool/embarrassing embroidering he got on it saying ‘completely otter my mind’, which you probably find hilarious if you’re 17 years old and high and/or Kid Rock. Kid also revealed that he didn’t like the jacket so much because it was super warm or super comfortable, but because it was a big FU to all the animal rights activists out there. This was obviously a not so thinly veiled dig at his twice ex wife Pamela Anderson, which is kind of petty and stupid but I guess that’s what happens when you fall out with Pammy.

But seriously, the point here is that Kid Rock is wearing a jacket made out of otters. Even though I’m not exactly an advocate for animal rights, I find that pretty tasteless and weird, especially when he doesn’t even do it because he likes it but deliberately to annoy people.

Otters are cool and can sometimes even beat up and eat alligators in under five seconds so I’m on their side. Sorry Kid, I won’t be checking out your new record, although your interview below is kind of funny because you’re super high and smoking a cigar.