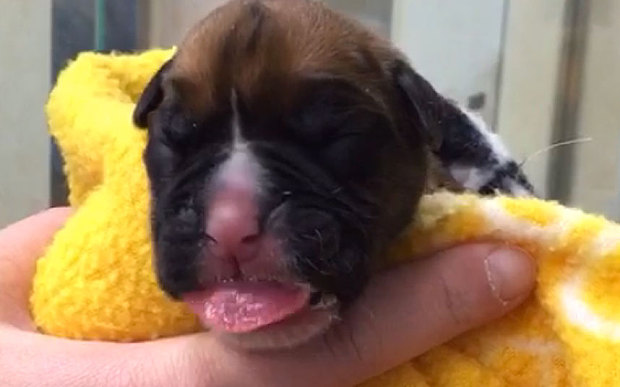 Cloning is like something from a sci-fi film and just doesn’t seem real life at all.

But quite clearly that’s not the case and people are now actually paying massive sums of money to go and clone their dead pets.

Laura Jacques and Richard Remde are the first British people to own a cloned pup from their dead dog and the entire thing set them back nearly £70,000.

They flew all the way the South Korea, who seem to be way ahead of the game with the whole thing and actually offer commercial dog-cloning, and used the DNA of their deceased boxer Dylan. 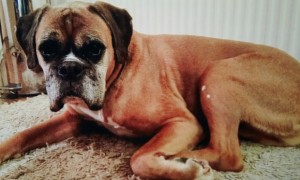 Not only that but they are expecting another puppy from the same genes in a couple of days.

Even as a puppy of just a few minutes old I can’t believe how much he looks like Dylan.

All the colourings and patterns on his body are in exactly the same places as Dylan had them. 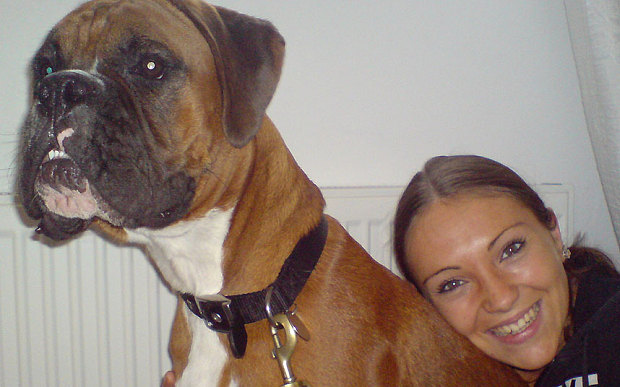 Weird huh? I don’t know how I would feel about all of this — will he turn out just like Dylan? Guess they will just have to wait and see.

I think overall it is pretty cute that a couple would go to such lengths to try to recreate the dog they loved. Although it does seem a bit mad when there are so many that need saving from animal shelters.