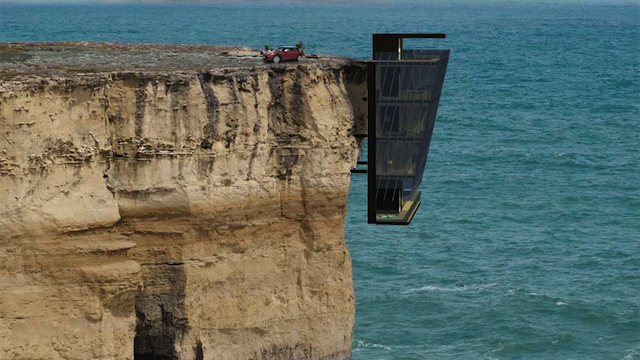 Life on the edge.

Some crazy Australian guys called Modscape have created a mental looking five storey house that hangs off the edge of a cliff in Sydney. It’s inspired by the way barnacles hang off the hull of a ship apparently, and you can definitely see how it looks kind of similar to that in the photographs below. It’s imaginatively called The Cliff House.

Its website states that its design is ‘a theoretical response to clients who have approached Modscape to explore design options for extreme parcels of coastal land in Australia’. The different ‘modules’ that it is made up of are assembled at a local factory with a steel frame and structurally insulated panels, before being taken to site and set up there in the style you see on this page. Apparently the modules can be used to create a huge variety of configurations that can suit any space.

The designers have kept the furnishings inside the house simple and sparse to ensure that the incredible view isn’t diminished.  Hmm. Although this does look kind of cool – especially if you got a hot tub in there – I don’t think it’s the kind of place I would want to live. I mean it’s in the middle of nowhere, the rooms aren’t exactly that big (and there’s hardly any stuff in them) and you would have to climb up stairs (or maybe even ladders?) all the time and five floors is kind of a hassle.

Still, I can see these taking off in a big way in the future and it probably won’t be long until the cliffs of Sydney are covered in these barnacles, just like these cliffs are covered in goats. 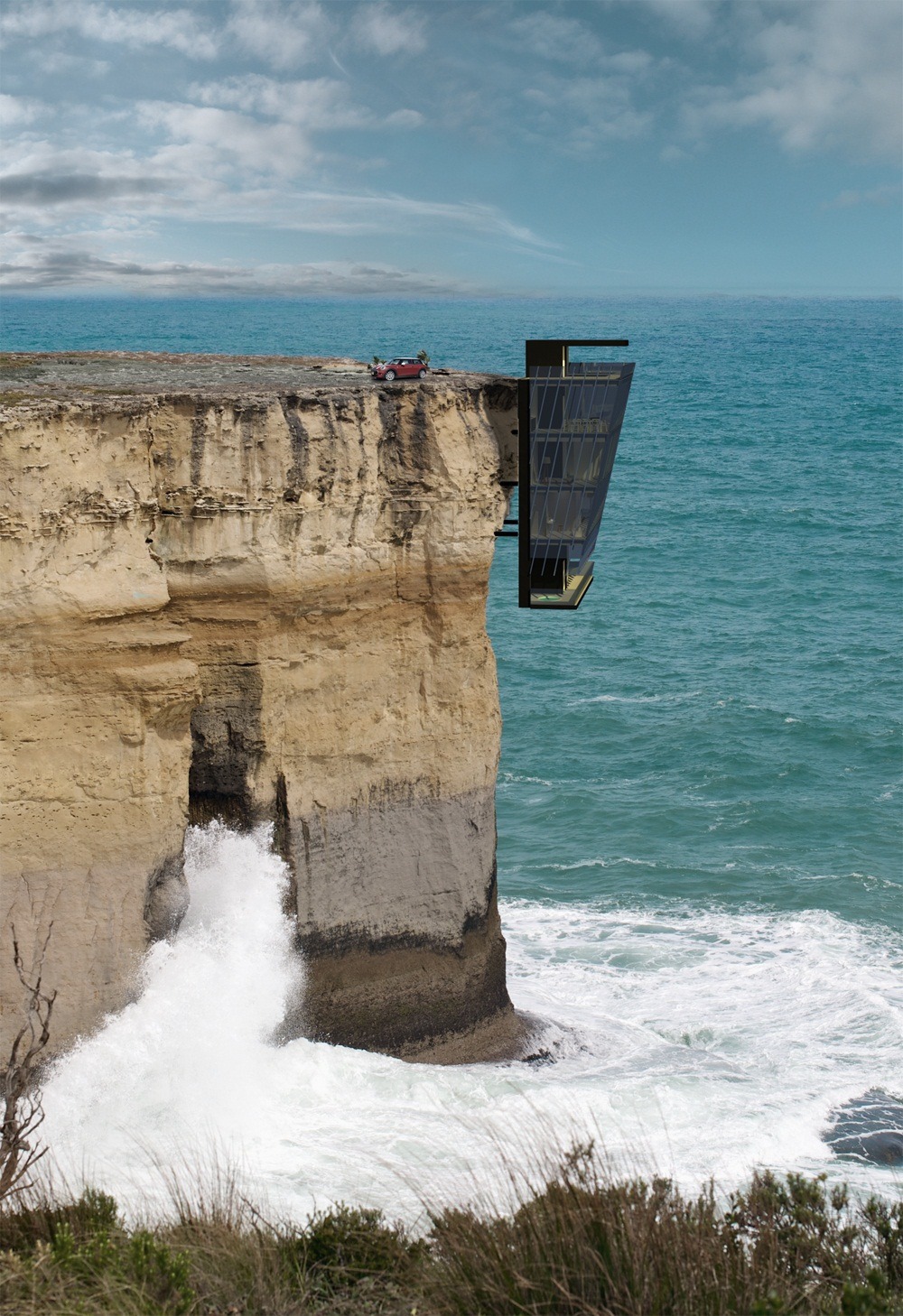 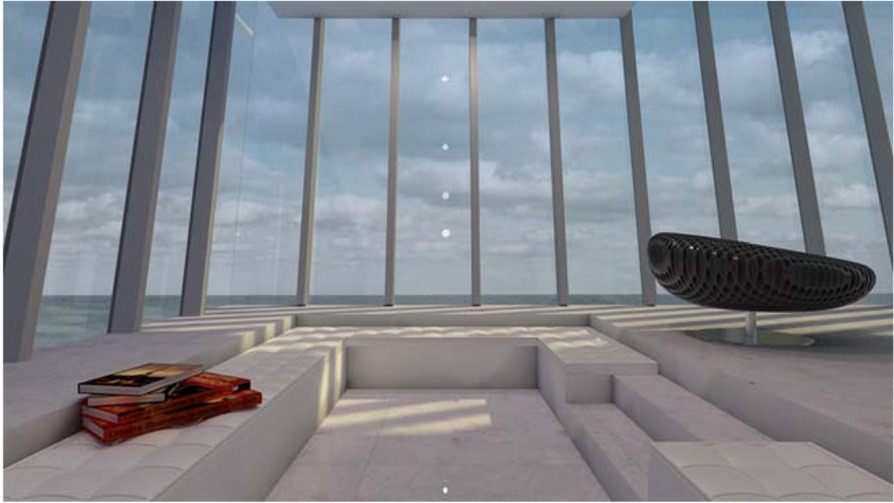 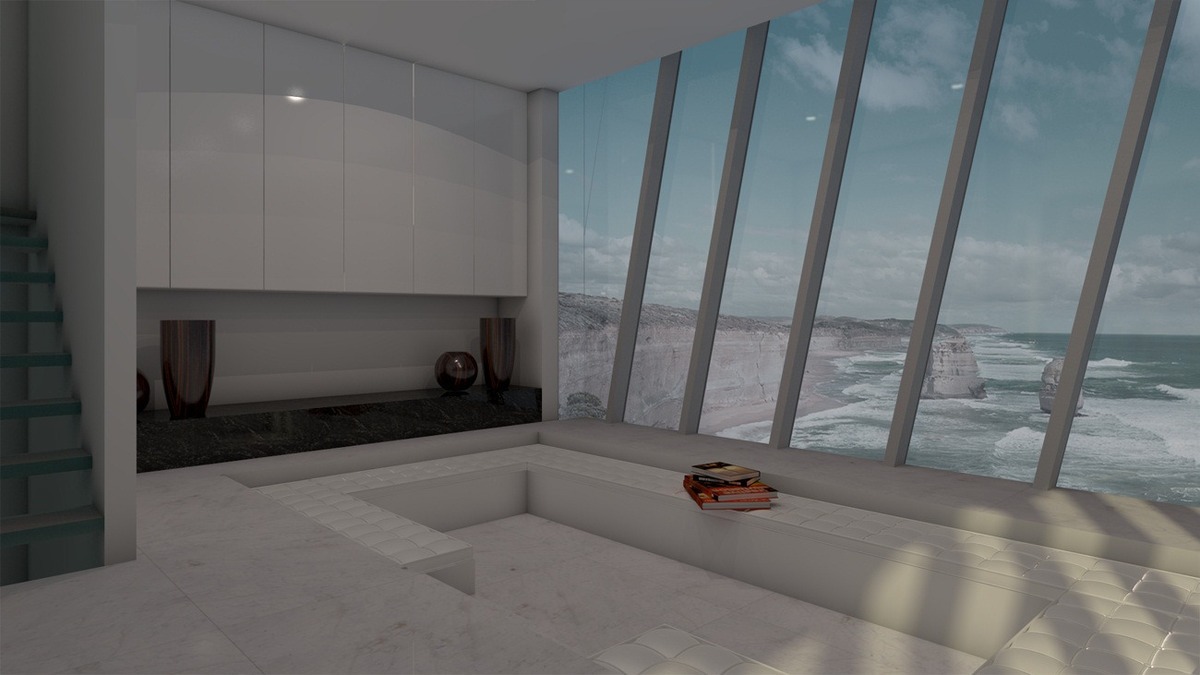 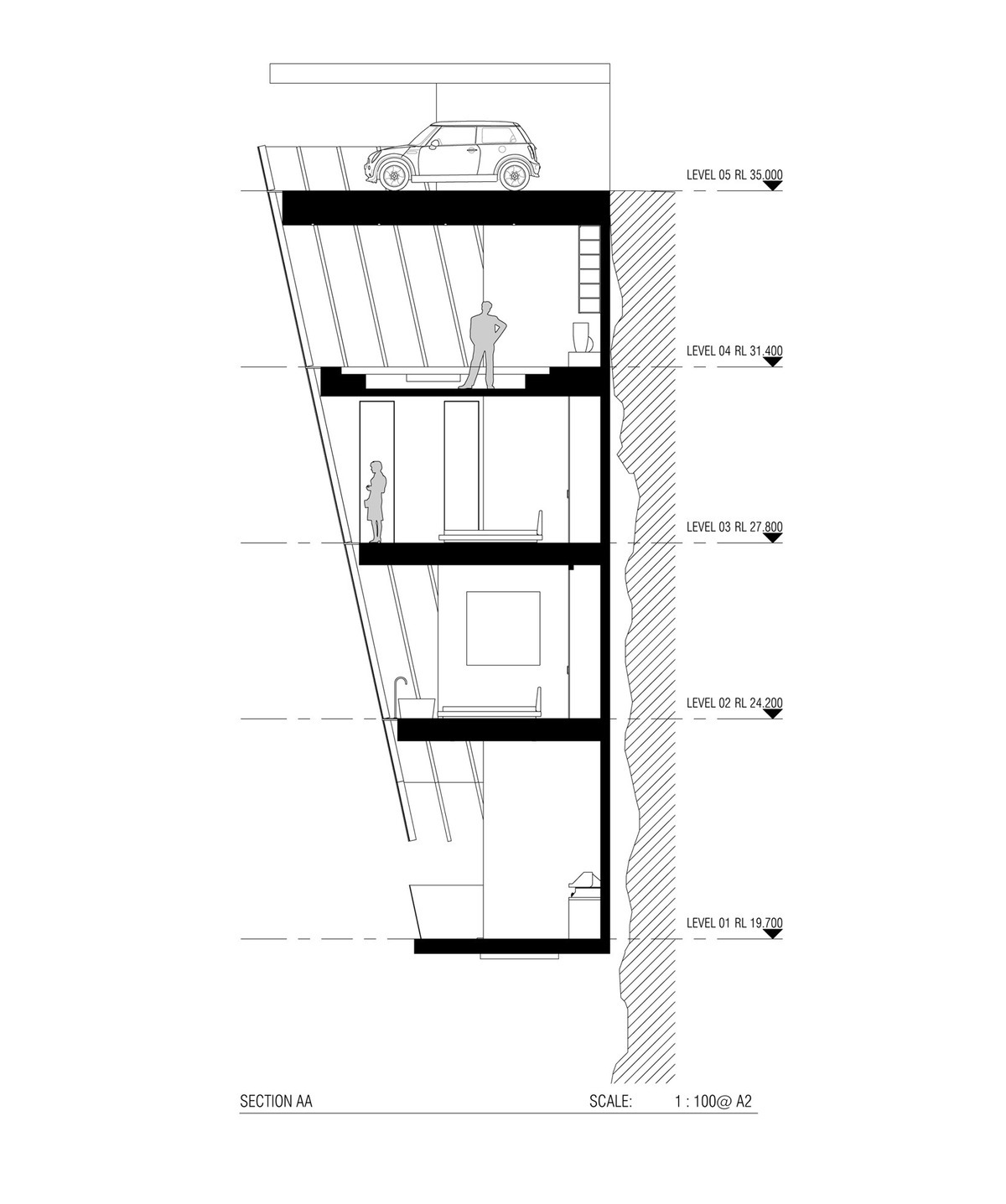