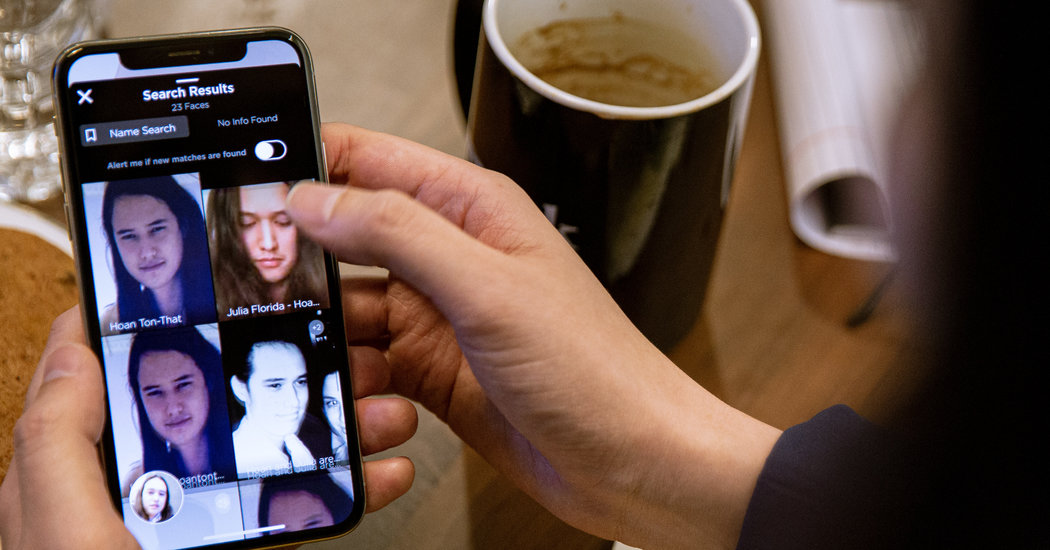 What if a stranger could take a photo of you on the street and then use an app to quickly find out your name and address? Thanks to a new startup called Clearview AI, that is now possible.

The app is already being used by hundreds of law enforcement agencies in the US, including the FBI, according to a report in the New York Times.

The app, says the Times, works by comparing a photo to a database of more than 3 billion pictures that Clearview says it’s scraped off Facebook, Instagram, YouTube and other sites. So if you’ve got any sort of presence on the internet and social media, it’s pretty certain your photos are in this database.

It then serves up matches along with links to the sites where those photos originally appeared. A name, address and other info could then be easily found out. 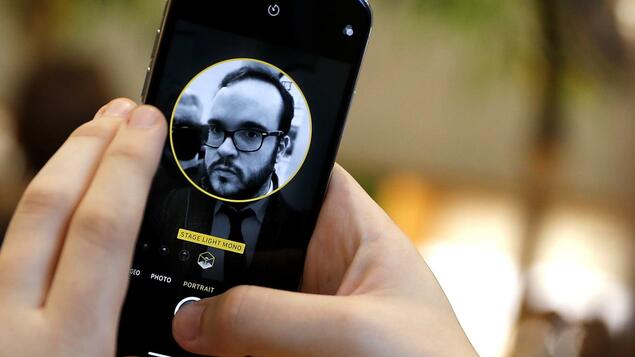 The worry is it’s only a matter of time before this technology finds itself in an app that is available for download by the public. I mean it feels dodgy enough that the FBI is using this technology, just imagine your average creep on the street using it.

The size of the Clearview database dwarfs others in use by law enforcement. The FBI’s own database, which taps passport and driver’s license photos, is one of the largest, with over 641 million images of US citizens.

Someone could even take a photo of you and find out everything you’ve been up to that day, depending on what you’ve been sharing on social media.

Law enforcement officers say they’ve used the app to solve crimes from shoplifting to child sexual exploitation to murder. But privacy advocates warn that the app could return false matches to police and that it could also be used by stalkers and others. They’ve also warned that facial recognition technologies in general could be used to conduct mass surveillance. 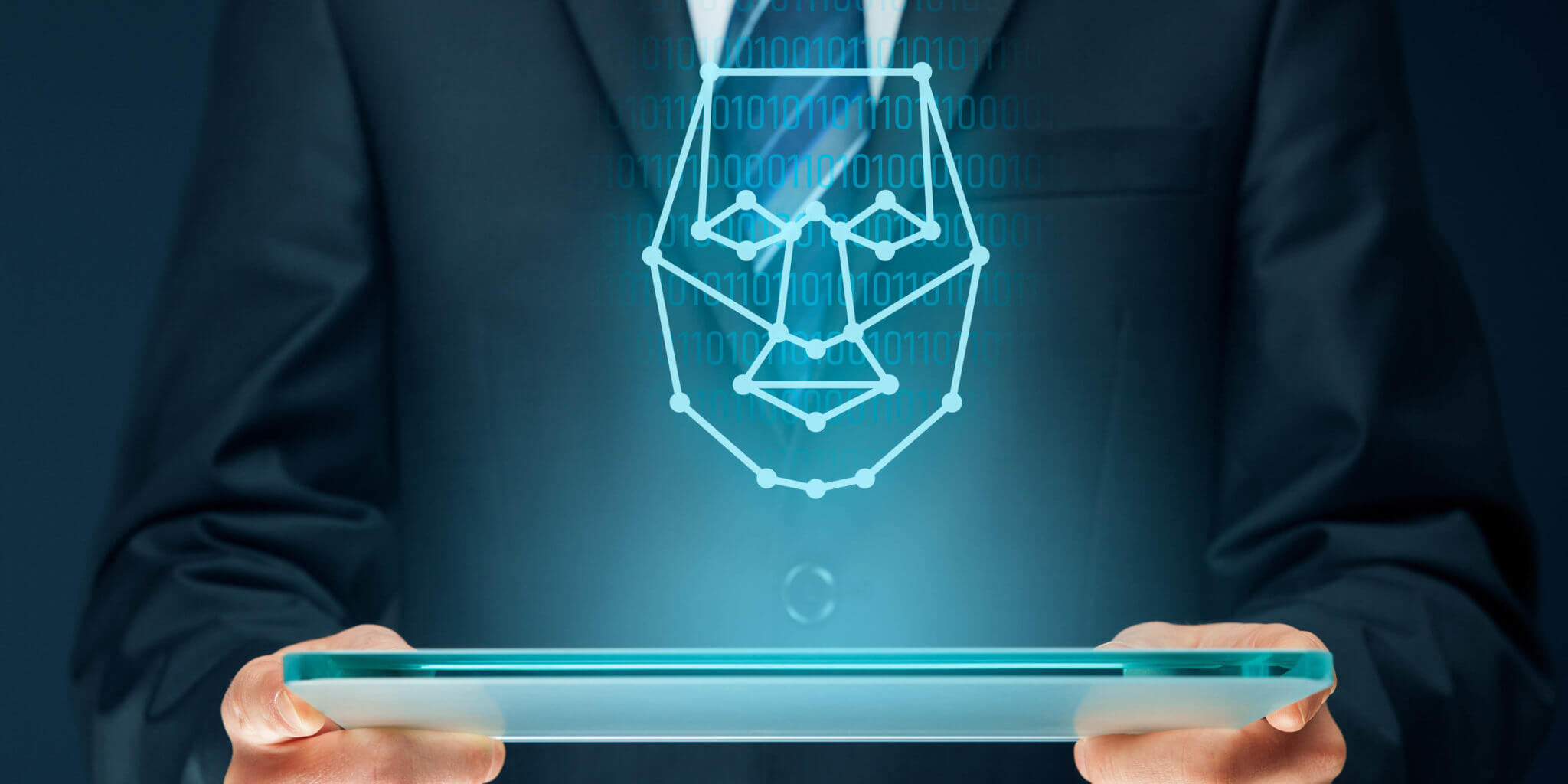 Thoughts and prayers with every female on Instagram who already gets enough DM harrassment as it is, because once this app is available to the public things are going to get a whole lot worse for them. Like many have warned over the years – it looks as though privacy will soon well and truly be a thing of the past. Now if you’ll excuse me I’m off to erase every trace of myself from the internet (it’s probably already too late, but may as well).

For more unreal technology that will one day be used and abused by the public, get a load of Samsung’s Deepfakes. Yikes.