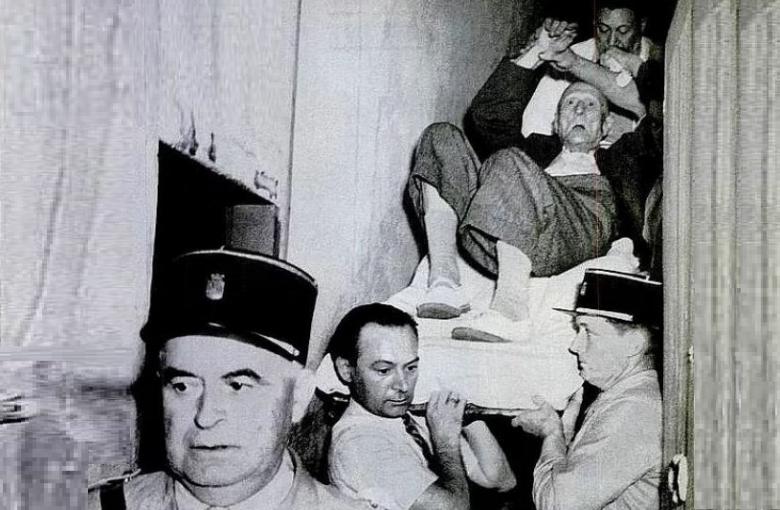 Back in 1951, a beautiful French village in Pont-Saint-Esprit was hit with a terrible incident. The residents of this otherwise quiet region of France were mysteriously taken down with mass insanity and hallucinations. At least five people died in the tragedy, while 250 people were effected by the unknown causes and 50 were taken into mental asylums.

The epidemic began on August 16th when the inhabitants were suddenly taken over with visions of beasts and fire. Reports state that one man tried to down himself as he thought his stomach was being eaten by snakes, while an 11-year-old kid tried to strangle his grandma. Another guy jumped out of a second floor window whilst shouting, “I’m a plane” and another saw his heart leaving his body before asking a doctor to put it back in. At the time, a publication wrote:

Among the stricken, delirium rose: patients thrashed wildly on their beds, screaming that red flowers were blossoming from their bodies, that their heads had turned to molten lead.

Following investigations into the matter, it was thought that the incident was caused by a foodborne illness. For decades everyone thought that a local baker had accidentally poisoned his bread with ergot, a psychedelic mould, hence why the case was given the name Le Pain Maudit (cursed bread). 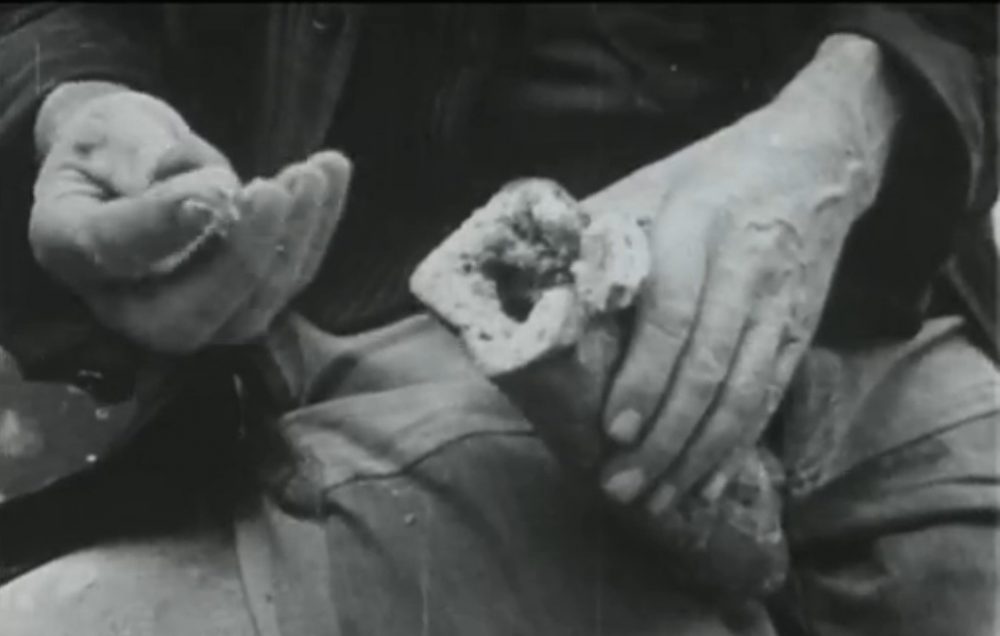 However, back in 2010, an American investigative journalist and writer, H P Albarelli Jr., discovered evidence that suggested the incident was the result of a project carried out by the CIA and the US Army’s top-secret Special Operations Division (SOD) at Fort Dertrick, Maryland.

Albarelli came across the evidence while researching for his book on the suspicious suicide of Frank Olson, a biochemist who was working for the SOD. He fell from a 13th floor window two years after the bread incident. Albarelli found a note between a CIA official and a Sandoz official that describes the ‘secret of Pont-Saint-Esprit’ and that the whole thing was caused by diethylamide (AKA the D in LSD). Meanwhile, the scientists who provided both of the other explanations for the incident worked for the Swiss-based Sandoz Pharmaceutical Company, which was at the time secretly providing both the Army and the CIA with LSD. All sounds very suspicious right? 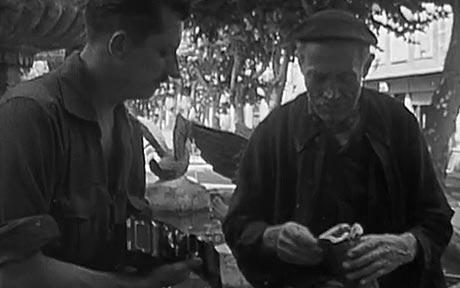 During the research for his book ‘A Terrible Mistake: The Murder of Frank Olson and the CIA’s Secret Cold War Experiments’, Albarelli also spoke to former colleagues of Olson, who said that the epidemic was part of a mind control experiment run by the CIA and US army. Scientists at Fort Detrick told him that the agents had actually sprayed LSD into the air of the town.

However, the real juicy bit of evidence was a White House document that discussed several CIA abuses and in it, there was a mention of the ‘Pont St. Esprit incident’. In addition, in its aim to look into LSD as a weapon, Albarelli claims that the US army drugged over 5,700 American servicemen between 1953-1965.

Looks like Albarelli found a lot on his quest to complete his book – probably more than he expected. The question is, has anything been done about these claims? Previous US reports have suggested that French intelligence officials contacted the CIA to explain itself over the incident, but the officials have denied this. As is often the case with these theories, unfortunately the CIA has the power to keep things quiet, even if they have carried out such horrific experiments. I guess we’ll never know for definite, but the evidence is undeniably clear.

To read more about secret LSD experiments by the CIA, click HERE.