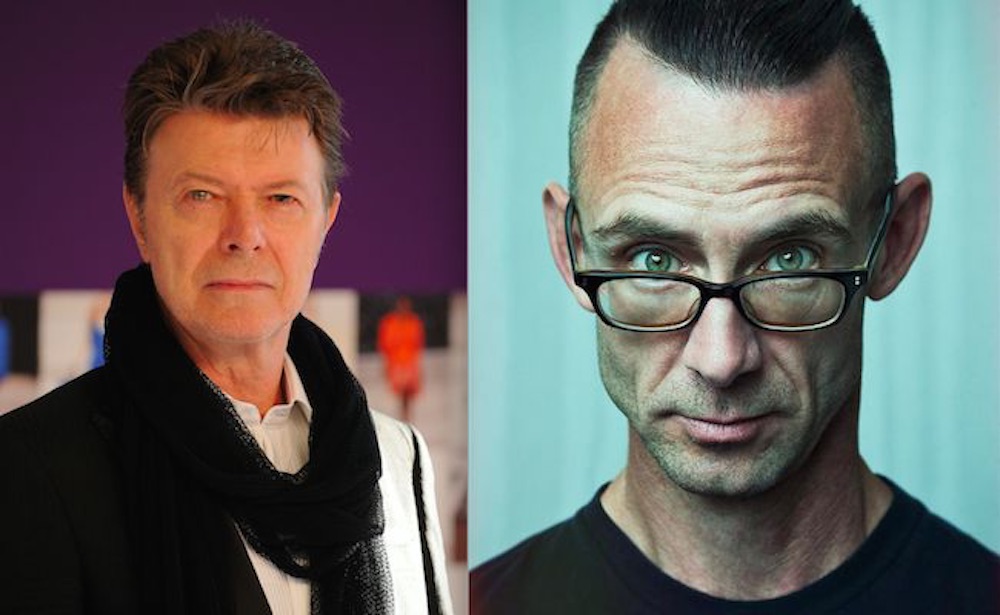 Thanks for everything David Bowie.

In the wake of David Bowie’s untimely passing on Monday morning, more and more stories and anecdotes about his life are being released to the world and all of them are pretty much superb and that is at least taking away some of the pain from his passing.

Today it’s the turn of Fight Club author Chuck Palahniuk, who reveals that if it weren’t for David Bowie then we may never read the book, let alone witness the iconic movie. In an essay written for Rolling Stone, Palahniuk says the following:

I couldn’t get near editor Gerry Howard in the bar as there were so many authors pitching to him.

So I asked the bartender for $10 in quarters, and I fed them into the jukebox and selected the same song to play forty times.

It was “Young Americans,” a song I could listen to forever on a desert island.

Most people were ticked off. Soon everyone left, and I had Gerry to myself.

Eventually I sold him Fight Club and 15 more books.

To this day, he doesn’t remember that song, playing over and over and the haters hating me as they abandoned the bar.

Oh David Bowie – it seems like he’s had an influence on almost everything. Check out this letter he sent to a fan in 1967 for another example of what an awesome dude he was. RIP.