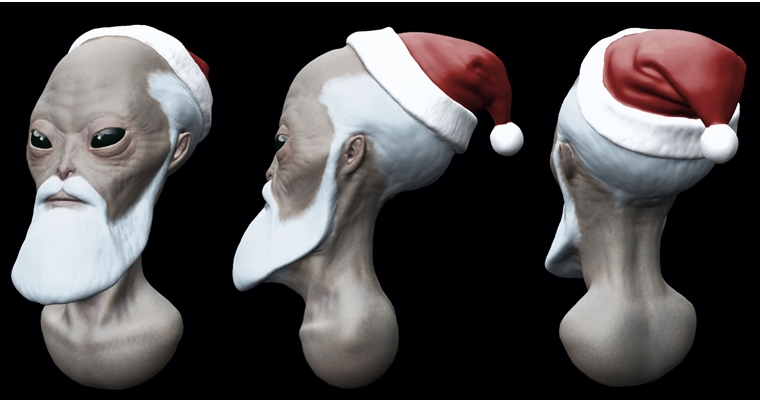 How likely is it that life evolved elsewhere? Who knows, watch a video with some flashing lights in. What do you reckon it is? Santa? Me too.

You know I bloody love posting shit about paranormal/ unexplained/ ridiculous happenings. Well here I go again. For my Christmas present this year Mr S Chirpse sent me a video of a UFO sighting in Chester County, Pennsylvania taken on Christmas day. Once again my mind was cast lovingly into the shadows for a wander. Before I go on, I must reiterate: I’m not some sort of Mulder and Scully obsessed moron that believes that every flashing light in the sky is Will Smith saving us from the invasion of the tree people. I personally don’t believe aliens have ever visited us. I don’t believe that there are lizard people taking over the government and I don’t even believe in hicks from the deep south having their rectums probed by little grey fellas. I’m just a normal guy who revels in the weirdness. 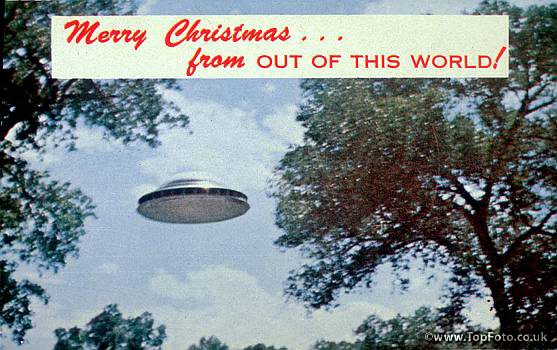 How likely is it that there is life other than ours out in the deep dark cosmos? It’s a big place, life could have started off elsewhere given the amount of space and time. Some clever guy called Frank Drake made an equation – the Drake Equation – to try and predict how many times other life, that would be potentially contactable by us, has developed. Depending on what numbers you plug in to that bad boy you get varying results, anything from zero times to 182 million times. So it’s not very helpful, but it looks cool: 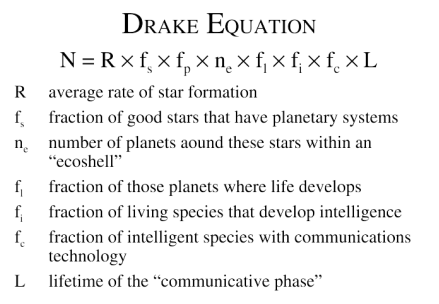 So even if life has evolved on another far flung lump of rock, that doesn’t mean it’s any more sophisticated than an amoeba, not necessarily something capable of blowing up the White House. How likely is it that they have evolved as far as us or further? It may well be that life elsewhere is nothing but a giant streak of slime mold or tiny little single celled  fish. We don’t know, probably never will. One thing I know for sure is that the likelihood of something having evolved with two eyes, one nose, two arms and two legs is pretty damn unlikely. We evolved into our shape due to the environment around us. For example, if gravity had been stronger i.e. on a bigger or denser planet, then we would not have walked upright because the effort to move around would have been too much, but if gravity had been weaker, we would have perhaps evolved less strength in our limbs, for example, because movement and lifting was easier. Our whole body has been shaped by our surroundings, so unless the planet they came from was pretty Earth-like then they probably don’t look like ET or Paul or even them ugly buggers from Mars Attacks. 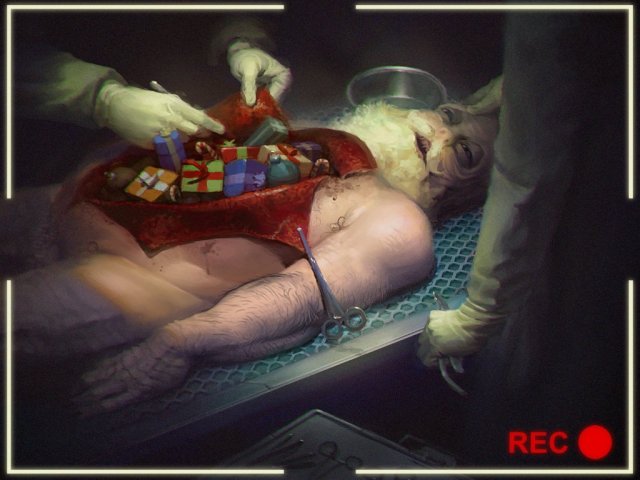 Anyhow, I digress. The video below was shot on Christmas day. A black spot was seen hovering for sometime and then this flashing thing appeared below it. It’s certainly not a plane or a glider or one of those Chinese lanterns. It really is difficult to say what it is. Could it have been faked? Of course, that’s the wonder of the internet, lies upon errors upon lies. But the people talking in the background as they film it from their home certainly seem genuine.

We may never know what it was, whether a meteorological phenomenon or perhaps a special yuletide lazer blimp. My money is on a military experiment. But that’s where I always put my money. How would I know. Have a look yourself:

â˜› More: UFO Sightings And Aliens On The Moon – Do You Believe?