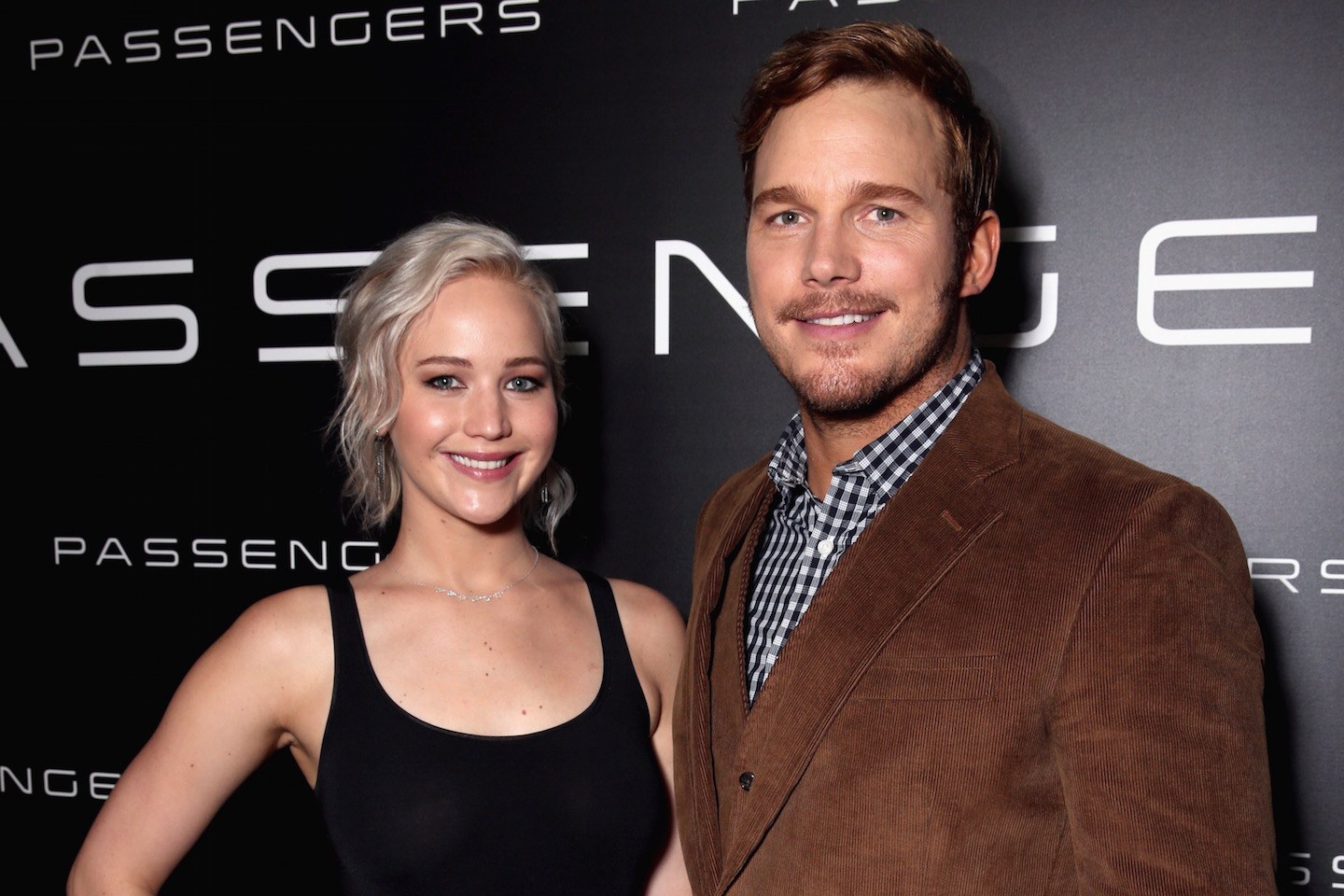 How was it for him?

Chris Pratt and Jennifer Lawrence have really been hitting the promo trail hard for their new movie Passengers, perhaps harder than it’s ever been hit for anything in recent memory perhaps. Or maybe they’re just getting more press because both of them are such likeable people and they have a great chemistry with each other. Probably the latter I feel.

Anyway, it’s been pretty hyped up that Chris Pratt and JLaw filmed a sex scene in the movie, which you would probably think Chris Pratt really enjoyed even though he’s married. Turns out that’s not the case though, and he found the whole thing an incredibly awkward ordeal:

I don’t want to make generalisations based on gender, but I feel the responsibility falls on me [to make my co-star comfortable], and I’ve been in that situation a couple times.

Essentially, it’s your job to just minimise the discomfort by, you know, making sure there’s nobody else on set than is required, having a closed set, periodically checking in, and just doing everything you can to assure the person you’re with that they’re okay. 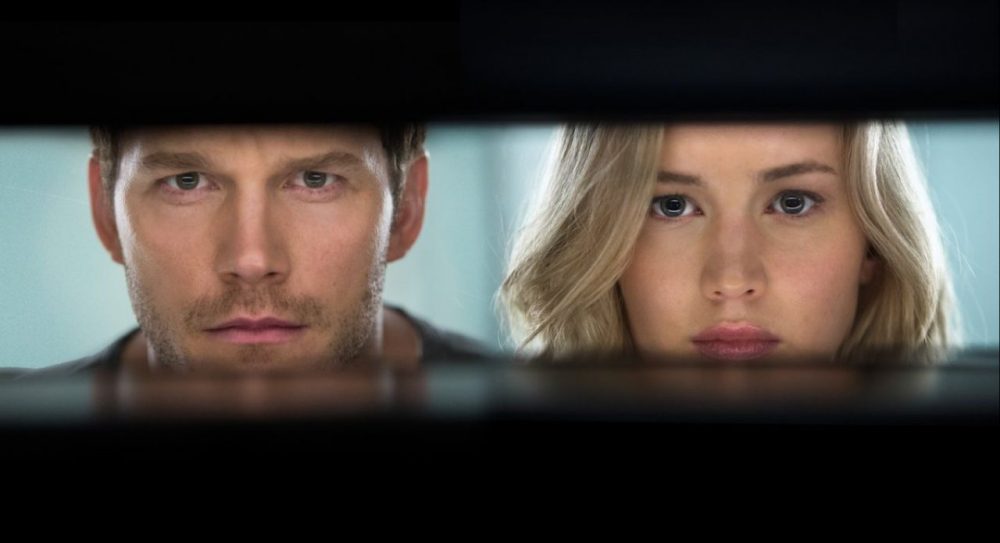 For all the sense of anxiety that comes leading up to a scene like this, you get into it and you realise there’s really nothing sexy about it at all. It’s just really awkward.

But you know, it’s part of the gig and you just do what you can to check in with the other person and try to minimise any discomfort that they feel.

Well yeah I mean, that sounds like it was absolutely awful really doesn’t it? I’m sure they knocked it out of the ball park and it looks awesome when they’re on the big screen, but it kinda sucks to know that that magic isn’t real at all eh? I hope my first time with Jennifer Lawrence is better.

For a slightly better account of the story, check out Chris and Jenn with their playground insults segment from earlier this week, it’s a doozy.