You’ll never need to hunt down a waiter for a fork again.

One of the main problems that a lot of people have with Chinese food is that they can’t use chopsticks and have to embarrassingly track drown a waiter during their meal and ask for a fork, and then be handed it with a combined look of pity and disdain.

Well, if you’re one of those people then it might not be a problem much longer thanks to this ingenious new invention combining both chopsticks and forks, handily called the chork. It’s pretty multipurpose too, in that you can snap it in half if you want to be all traditional and just use the chopsticks, turn it around if you only want to use the fork, or use both ends if you feel like you might need a hand. 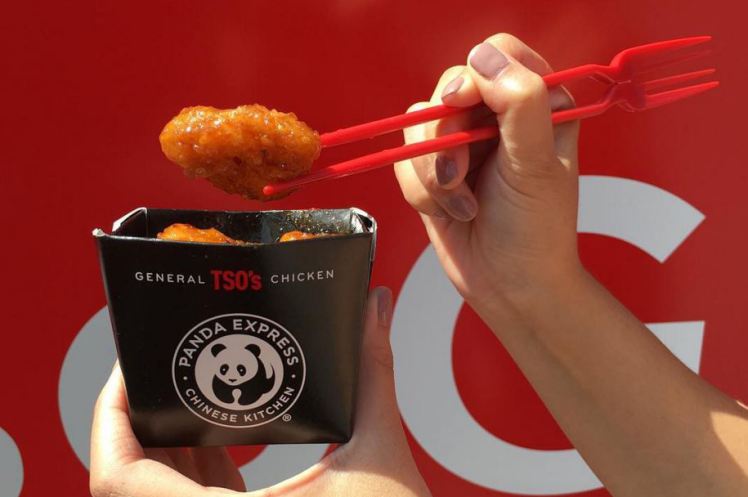 No news yet on when the chork is going to make it over here – or if it even already has – but it’s currently being trialled by popular US based Chinese food giant Panda Express. If the trials go successfully – and given the amount of lazyass American people out there desperate for Chinese food, they almost certainly will – then you can expect its popularity to explode worldwide and that it won’t be too long until you see it down your local takeaway. We can but hope.

Let’s hope that Chinese restaurants over here don’t start lacing their food with opium to get their customers hooked as well though.