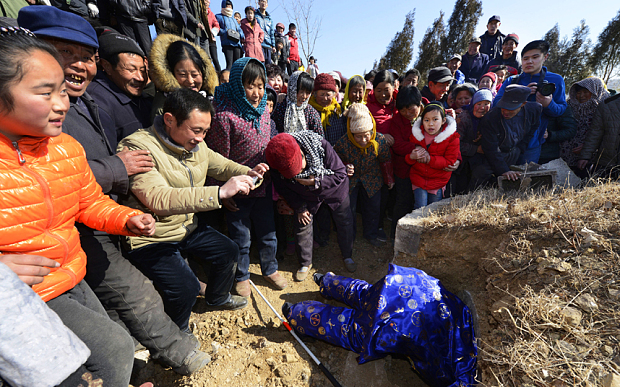 Taking attention seeking to the next level.

A Chinese man held a fake funeral for himself just to see how many people cared enough to show up.

66-year-old Zhang Deyang, who never married or had kids, organised the whole thing himself and invited friends and family.

Apparent, Zhang had done many good deeds in his life that “didn’t grab much attention in the community”, so he was happy to spend the 16,000 yuan (£1700) on a mock funeral to see how many people actually gave a toss about him.

He needed proof of his existence.

In Chinese culture, the dead are said to have the same needs as the living and graves are meant to be visited regularly by friends and family. Zhang was worried that no one would do that for him. 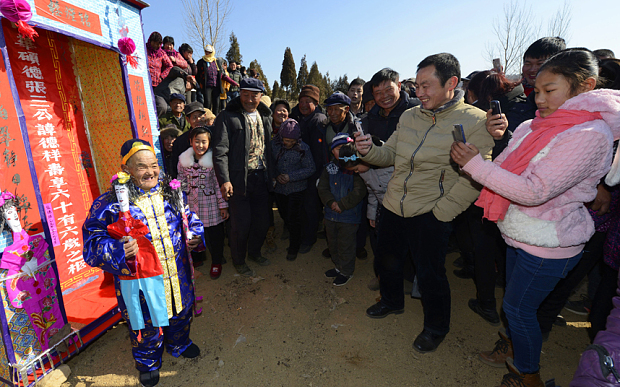 Some people saw where he was coming from:

After working hard for a lifetime, Mr Zhang is alone, and has an empty nest. For these reasons its hard to avoid carrying some bitterness in the heart.

Others, not so much:

This type of ceremony wasn’t worth the price, and that money could have been donated instead.

In the end 40 people showed up, along with several hundred strangers who were curious, so looks like it was a success from Zhang’s point of view. 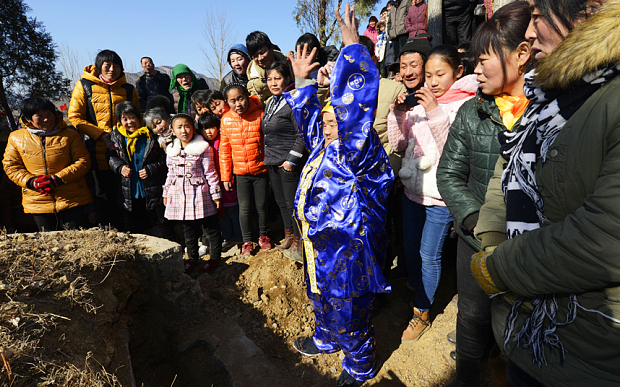 Oh wait, there were 20 relatives and friends he invited who didn’t show up, so he still had a bitch and a moan about that:

I can’t believe so many relatives and friends don’t care about me. It still weighs heavy on my heart.

Still, a way more successful fake funeral than this one.