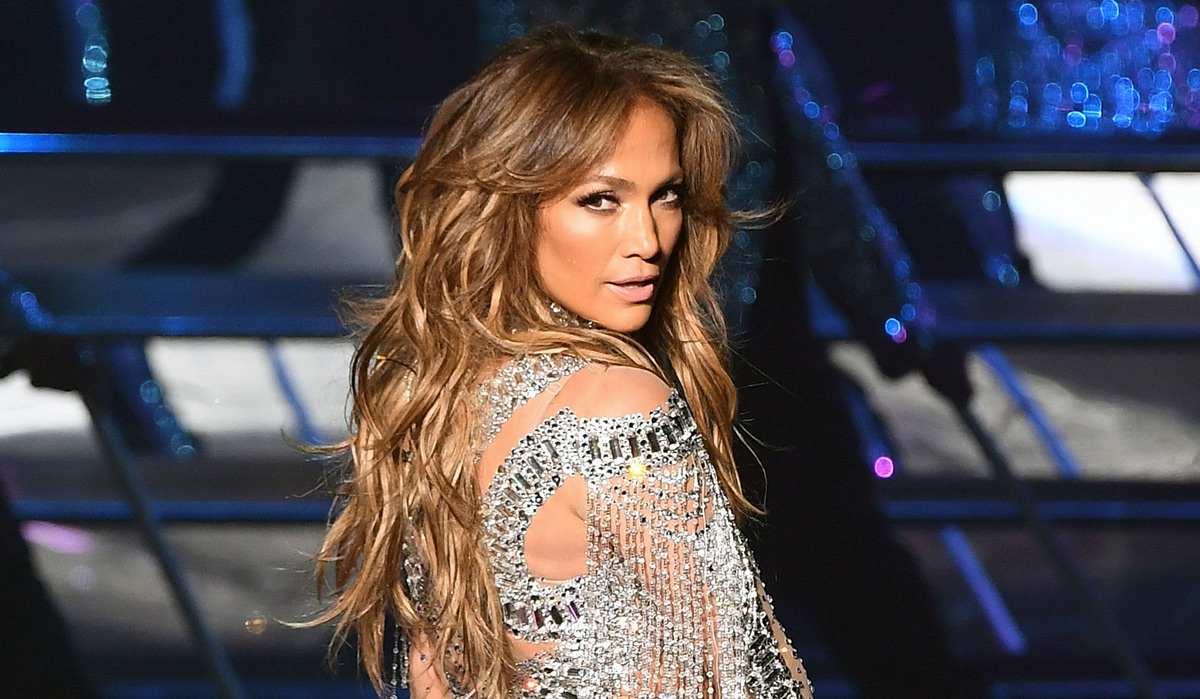 My kind of company.

Most of the time your work Christmas party involves everyone getting super blammoed at some kind of big meal with a bit of dancing afterwards and Tracey from accounts bitching to you about the CEO for what seems like forever. It’s kinda fun but nobody really looks forward to it – it’s just all you have to look forward to within the company in the run up to it which is why everyone looks forward to it so much.

Not so if you worked for Chinese gaming company Playtika though, as it seems like they really know how to throw a work party. They’ve hired out the whole of Amnesia in Ibiza for the weekend and have paid for all 2500 of their employees to head over there for a Jennifer Lopez concert. There are also rumours that Madonna and Enrique Iglesias are set to perform as well. Wow. 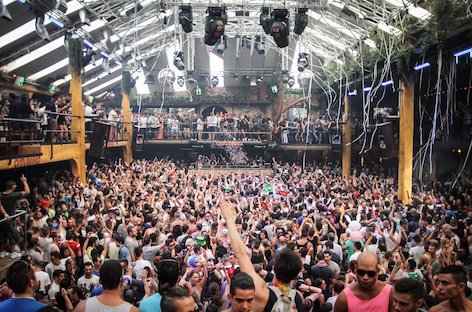 Now, I’m not exactly the biggest fan of any of their artists or of partying in Ibiza, but given the state of most Christmas parties I would obviously be completely stoked to head on over to this one. I don’t even want to think about how much this is setting Playtika back, but I think it’s fairly safe to say that they’re doing pretty well at the moment. Pretty, pretty well. I mean I doubt Jennifer Lopez even entertains playing a show for less than a million and probably way more to be fair.

One thing that might worry me about throwing this party is that all their employees are probably going to get their hands on some ecstasy at some point and that might not be the best idea as they’ll really cut loose and start telling each other how they feel. It’ll all be loved up though so maybe that is a good idea. A great idea perhaps.

Just probably not going to get much down Monday-Thursday because of that comedown thoug. Hope they’re ready for that.

For more of the same, check out this story about a woman losing her leg at the work Christmas party because she danced too hard. Not a good look.