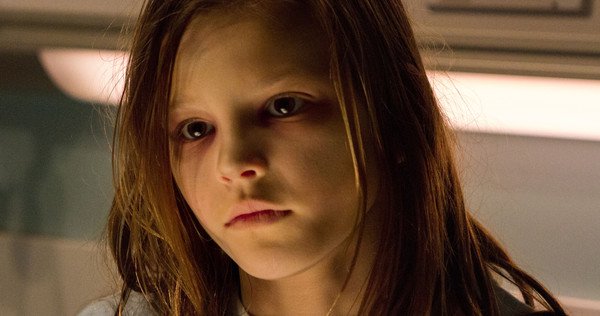 For as long as I can remember, the horror genre seems to have been dominated by male voices such as John Carpenter, Sam Raimi and Wes Craven and I can’t really think of a female creator who is strongly associated with the genre. I’m sorry if I’m wrong about that though, as I’m sure someone will pipe up with a director I don’t know/have forgotten about.

Anyway, this new anthology movie ‘XX’ is hoping to change all that by featuring four short movies that have been written and directed by women with a love of the genre. These include Jovanka Vuckovic’s ‘The Box’, Roxanne Benjamin’s ‘Don’t Fall’, Karyn Kusama’s ‘Only Living Son’ and ‘Birthday Party’ from Annie Clark, a.k.a. St. Vincent. You can watch the trailer below:

Geez. I’ve got no real idea what any of those four shorts are going to be about, but there’s a hell of a lot of creepiness and dread going on in that trailer and it’s certainly got me interested in watching them.

It’s out just after Valentine’s Day too, so maybe take your girlfriend/boyfriend to watch it. Don’t say I never give you any good suggestions.

For more horror movies, check out the trailer for ‘The Autopsy Of Jane Doe’ – surely it’s going to be the horror movie of the year.