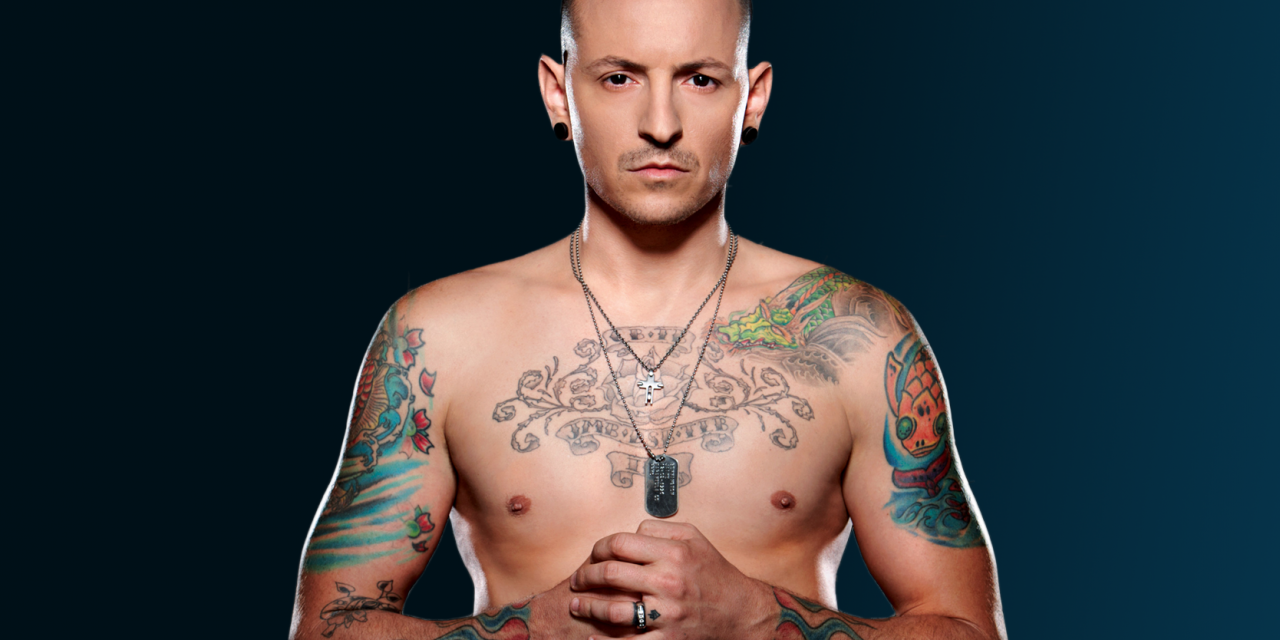 The world was shocked earlier this year when Chester Bennington committed suicide and it’s likely that some fans of Linkin Park will never truly recover from the tragic way that he chose to end his life. RIP.

Whilst it was common knowledge that Chester decided to kill himself, the coroner still had to perform an autopsy on him and the details were recently released, but some of the report was redacted at the request of his widow Talinda. She requested that a passage of it be omitted in order to protect their six children from the details of his death and cited ‘marital privilege’ as the reason.

There was apparently a huge debate in the coroner’s office about whether or not ‘marital privilege’ was even a concept, but eventually they decided to release the report with the passage redacted. As you can probably tell from the passage below, it relates to his history of depression:

I’m not gonna post what it actually says – out of respect for Talinda’s wishes and also because I don’t want to get sued – but if you want to find out then head on over to TMZ to find out, it’s fairly easy to find. Needless to say, Talinda was pretty angry about the whole situation and I don’t really want to go out of my way to make a woman whose husband just committed suicide even more upset.

Fun fact- When your husband dies by suicide, the LA County Coroner’s office will PARAPHRASE your private conversation with them to dramatize and sensationalize the story and then SCUMBAG FILTH like TMZ post it for the world to feast on. It was redacted to protect all the kids!!

Yeah, that doesn’t sound like a situation I would wish on anyone. Hope she manages to come to terms with is death eventually. RIP Chester Bennington.

For more on this story, check out this video of him three days before he committed suicide. Depression has no face.