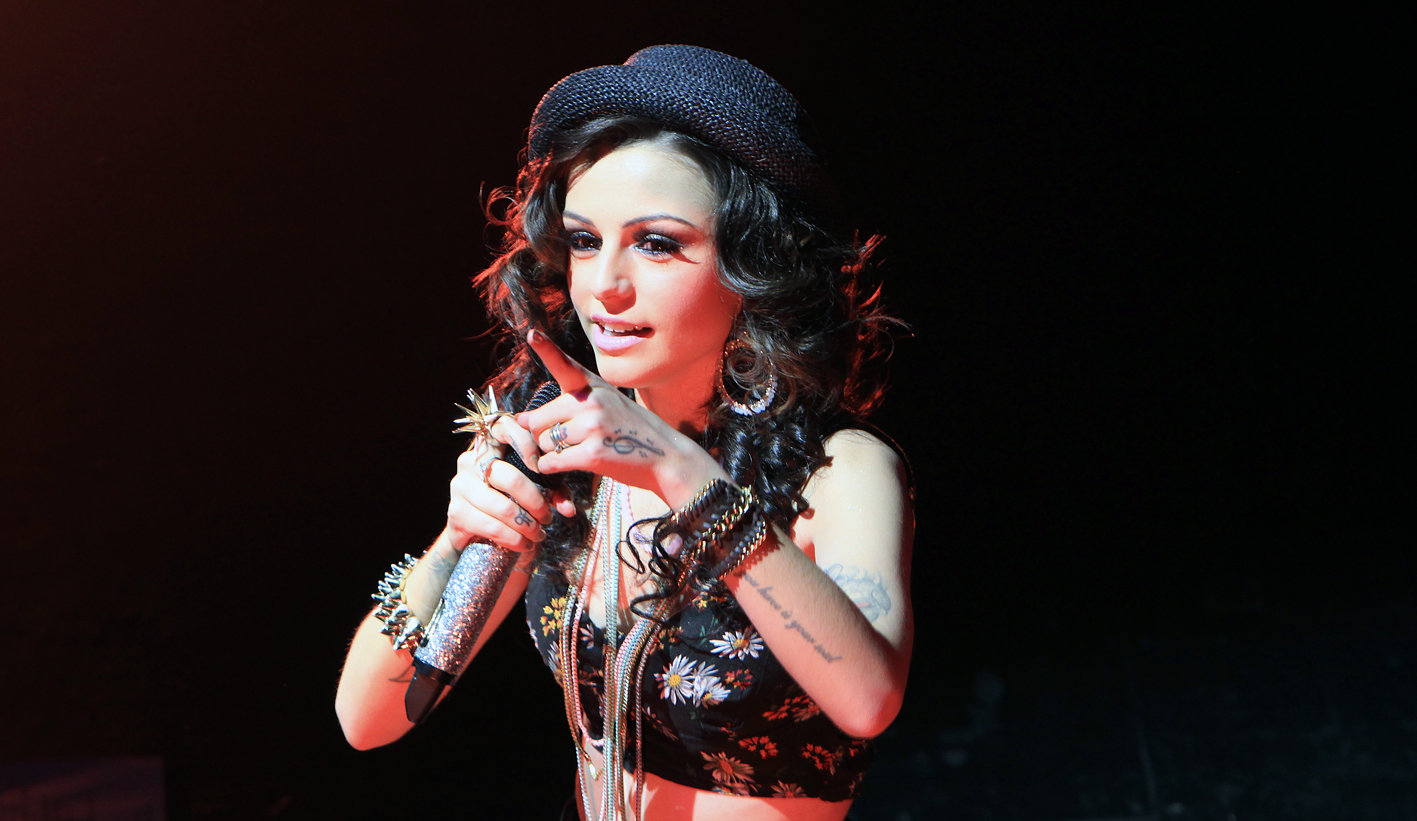 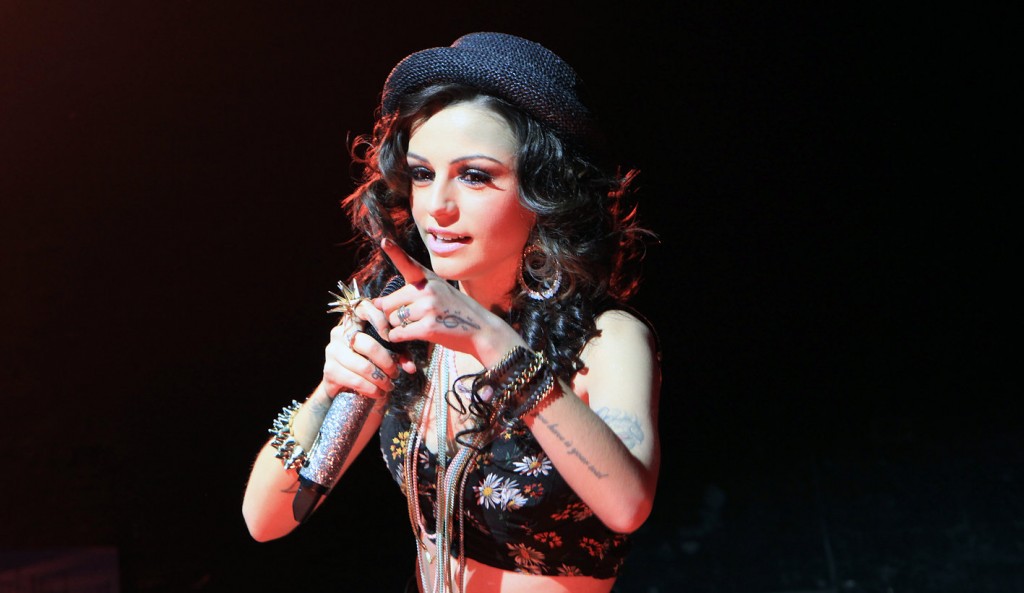 If you’re a fan of Cher Lloyd then urine for a treat. It seems the critics were out for Lloyd at this year’s V festival as she got booed off stage and pelted with bottles full of angry punters piss. I’m sure most of us have been to various festivals over the years and witnessed first-hand the feeling of a mysterious warm liquid soaking you from above, but it’s not often the act on stage has to face it. The Cheryl Cole protegee was only two songs into her set when the crowd decided they’d had enough ‘swagger’ for one day and decided to stage some kind of dirty protest. Lloyd left the stage but returned to complete her set stating, ‘its hard enough being up here, but it’s not nice having bottles of piss thrown at you’.

With a line up consisting of the Stone Roses and Noel Gallagher, Lloyd was never going to be the highlight, but her piss poor performance (sorry, couldn’t resist), led to the worst crowd reaction of the weekend.

Here’s some fvcking idiot commenting on the Cher Lloyd incident (not affiliated with Sick Chirpse in any way, shape or form):