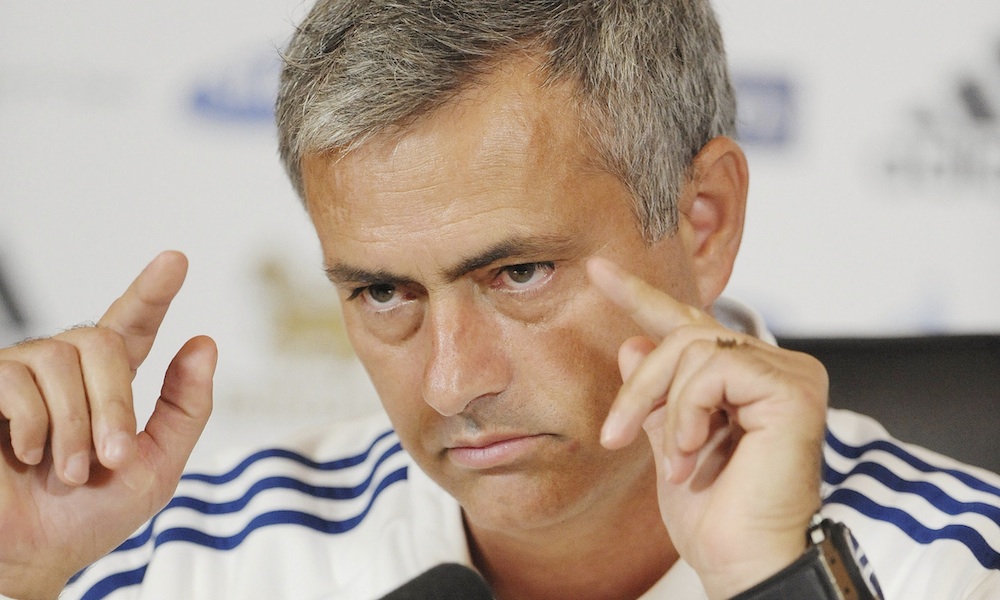 Like, they literally parked their team bus so nobody could get past.

Jose Mourinho has often been criticised for his over cautious tactics and parking the bus in big games, then hitting teams on the counterattack when they’re vulnerable thanks to the power and pace of his players. The best example of this is probably last season against Liverpool, where at times Chelsea were playing a 8 – 1 – 1 formation.

However, last night against PSG in Paris, Chelsea parked the bus for real so that nobody could get through. Their coach driver made an absolute cock up of parking the team bus on its way into the Parc Des Princes last night going around a curve and was force to leave it there. I don’t even know how the driver could have got it into this position but one thing was for sure – nobody was getting past it.

Unfortunately the same couldn’t be said for Chelsea, who were pegged back to 1-1 in the tie despite parking the bus (they scored with their one shot on target and adopted Mourinho’s standard tactics throughout) thanks to an Edinson Cavani goal.

You can see a few pictures of the stuck bus on the slideshow (use the arrow keys on your keyboard or swipe left/right on mobile) and Jose Mourinho walking around in front of it acting like it’s all part of the plan making the players walk a few extra yard to their changing rooms. At least nobody had to get kicked through a bus window to get out though. 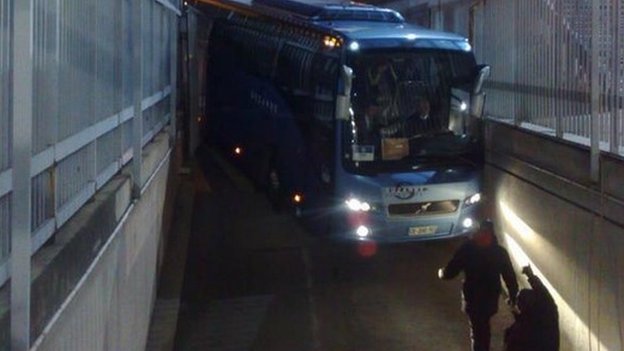