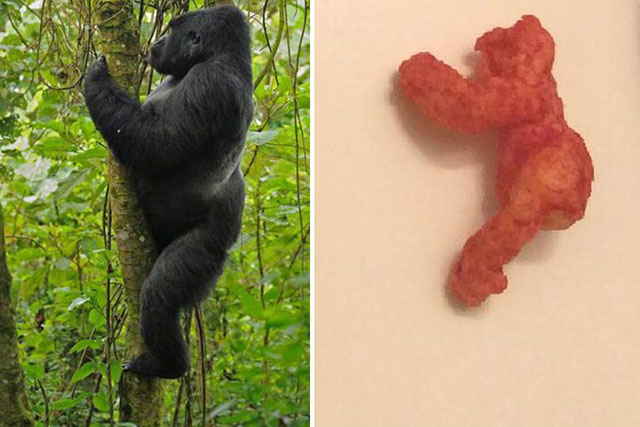 Wallets out for Harambe.

As we all know, Harambe was last year’s favourite meme following his untimely death and now the fallen gorilla’s celebrity could make one Cheetos eater a shit load of money.

After finding a Harambe-shaped Cheeto, someone has listed the crisp on Ebay as ‘Rare Gorilla Hot Cheeto – 2017 Harambe’. Since going up, the bids have been skyrocketing, with the highest at $920.

Most of the time these things are a complete joke (there’s another Harambe Cheeto that’s listed as $10,000) but in this case, there are actual bidders. Someone’s willing to pay nearly $1,000 just for a crisp that doesn’t even really look much like Harambe. Some people have more money than sense. 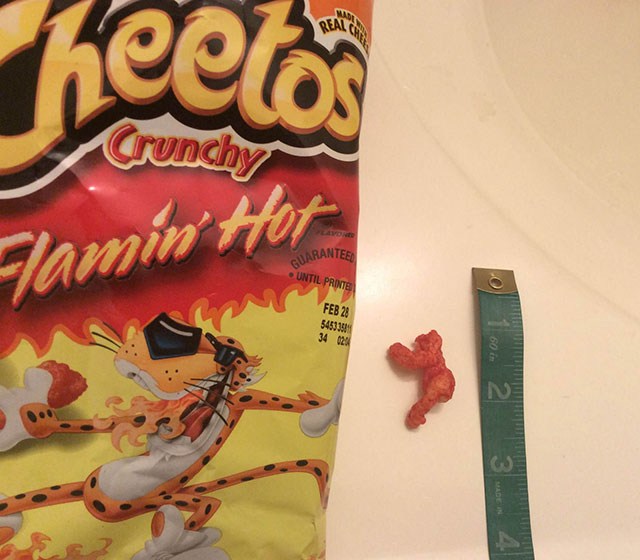 Still, it’s a good way to make a bit of cash. Maybe we should all keep an eye out for crisps shaped like the internet’s current favourite meme – the ‘Catch Me Outside’ girl. How bout dat?