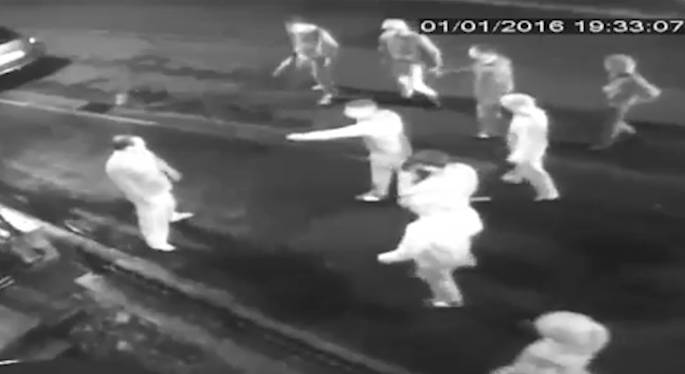 Chavs are the worst, aren’t they? Especially when there are like 35 of them all loitering around with fuck-all to do, looking to cause trouble any way they can.

This particular group of wastemen over in Basildon, West Yorkshire spent New Year’s Day (seriously) dashing stones at a man’s van parked outside his home.

The man’s neighbour, 44-year-old Simon Clarke, saw what was going down and went to investigate. He actually thought there were about 5 teenagers out there causing mischief, but when he stepped outside he saw 35 of the fuckers, aged between 16-20.

Here’s what went down:

I thought they were going to kill me, they certainly told me enough times.

I was laid on the bed upstairs as I wasn’t feeling too well, when I heard a noise outside. I looked at the CCTV and saw five lads chucking stones at a van. I thought I could go outside and just scare them away. I didn’t even put my shoes on as I thought they would just run as soon as I got their attention.

But then I saw more of them come from around the other side of the van and these ones looked older and were carrying baseball bats and golf clubs. If I had known there was that many, I would never have gone out.

The next thing I knew they were all coming near me and one told me he was going to kill me. While I was watching him, another one blindsided me and then they all joined in.

The attack only stopped when Simon’s brother George ran out of the house and came to his rescue. He received a few blows for his trouble but eventually the little shits ran off into the night. 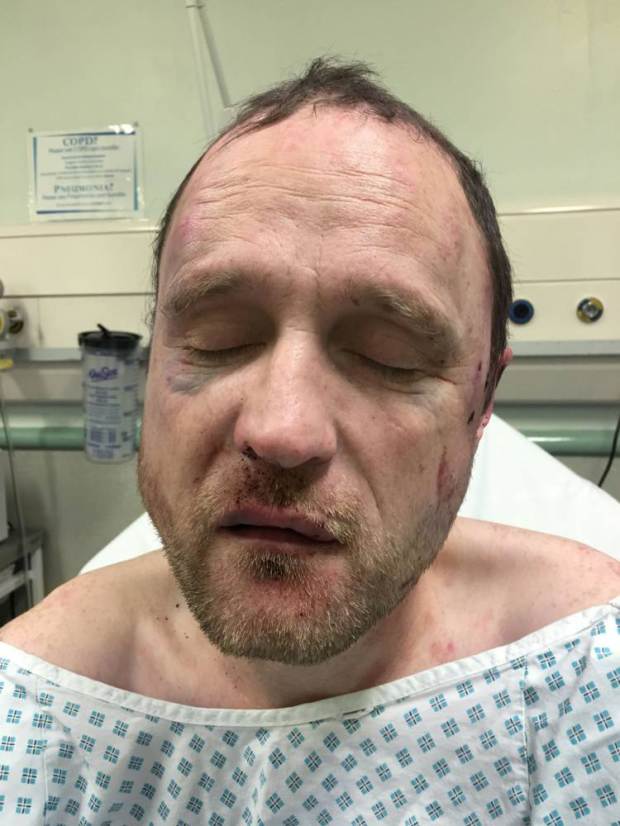 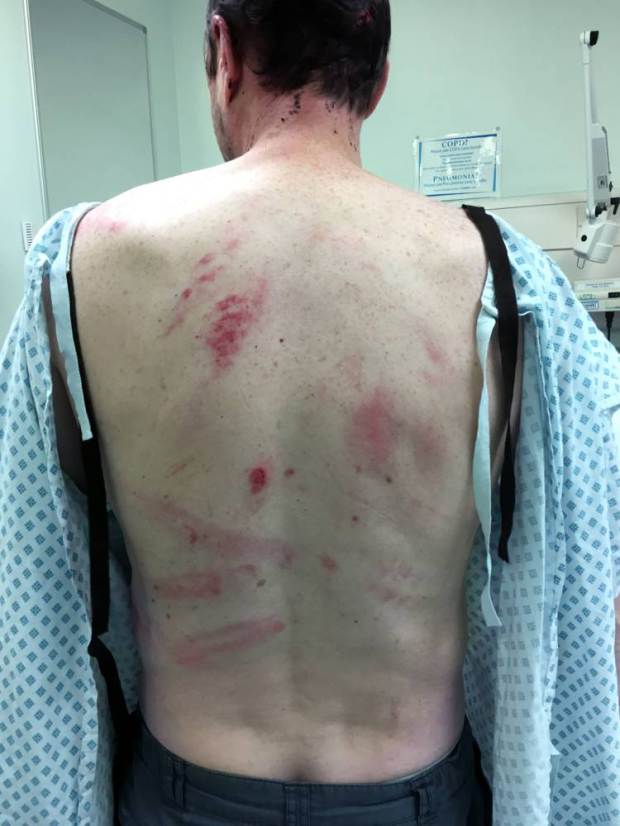 The good news is Simon didn’t suffer any broken bones or internal bleeding — he’s just battered and bruised, which is good news all things considered. Some weak chav’ing going considering there were 35 of the runts and they couldn’t even break one bone between them.

A very lucky escape indeed – just like the lone man who took on 10 drunks in a street fight… and won.