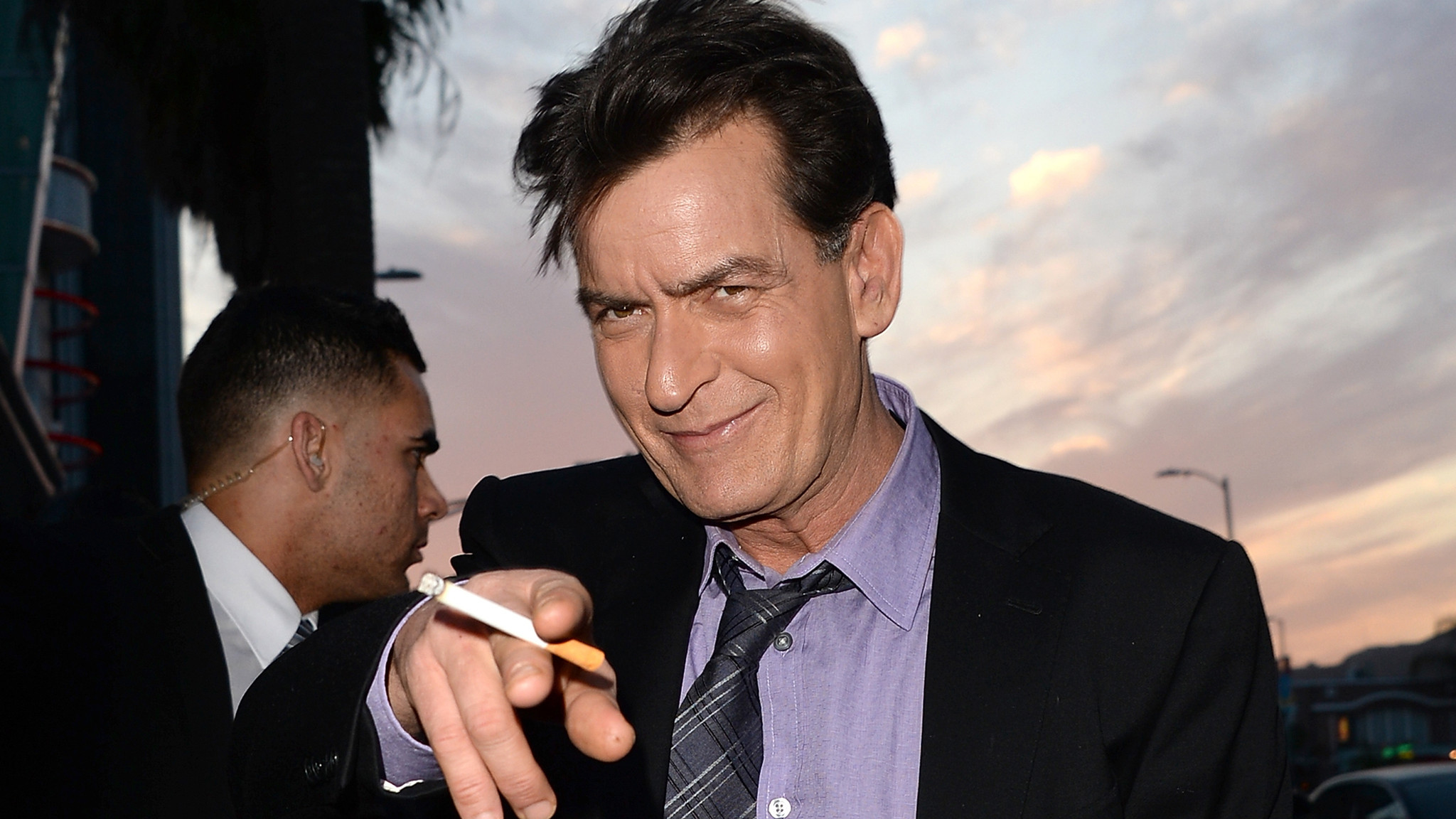 Charlie Sheen is getting sued again by one of his ex-girlfriends who claims that he lied to her about having HIV and exposing her to the virus by having unprotected sex.

Both Sheen and his ex have not been named by the lawsuit, which was filed in the Los Angeles County Superior Court last week. However, according to the court documents, which were allegedly obtained by US Weekly, the accuser claims that the defendant talked about his HIV virus on TV shows on November 17th 2015 and June 21st 2016 – both of which are the same dates that Sheen discussed the fact that he had the virus on the ‘Today’ show. It doesn’t take a genius to add two and two together.

The lawsuit goes on to say that the accuser, who is only identified as Jane Doe, met Sheen in September 2015 and within days they were in a romantic and sexual relationship. Before they had sex, Doe asked Sheen whether he had any STDs and he said that he was “fine” and that “she needed to trust him.” 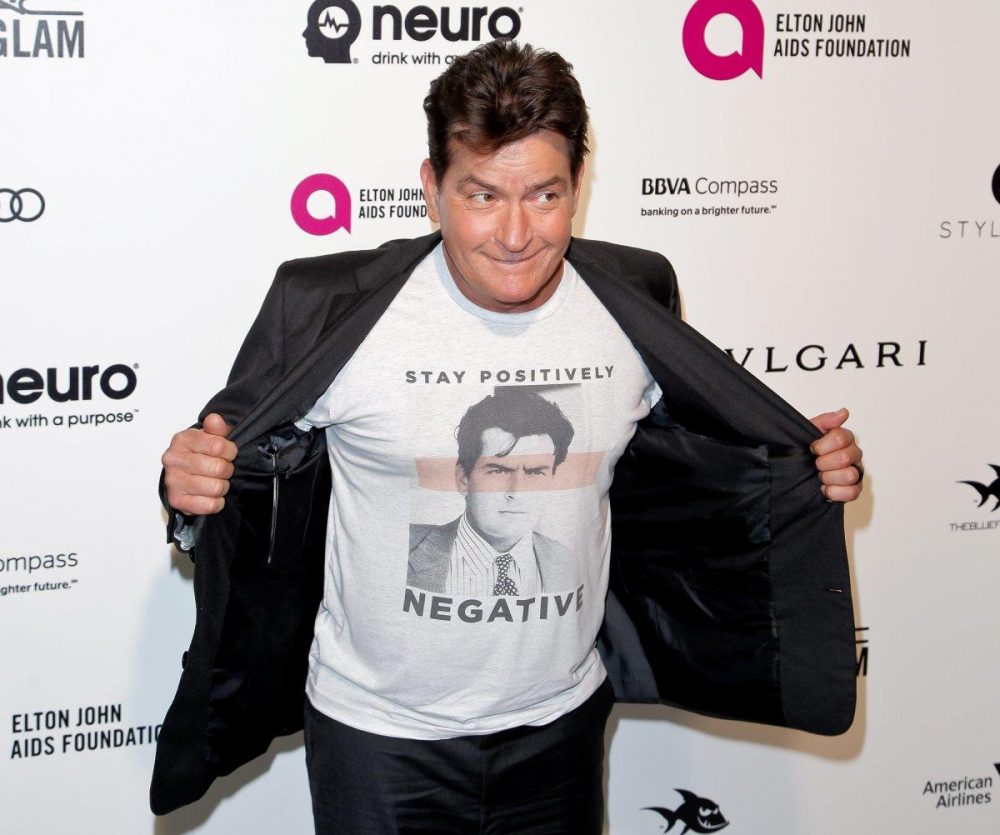 According to the report, the pair had protected sex to begin with, but in October they had unprotected intercourse and it was only after this incident that Sheen “threw a bag of pills on the bed” and told her he was HIV positive. What a shocker that must’ve been. Furthermore, after seeking medical help the next morning, Doe was told that the pills that Sheen had reportedly told her to take were not enough to prevent the spreading of HIV and when she confronted him, he said that he was “noble” for having told her about the whole thing at all. Wow – if this turns out to be true, then Sheen is going to be in deep shit. It’s not clear from the report whether Doe did contract HIV, but the answer to that is probably no, especially if she went to the doctors and got the preventative medication the following morning. Still, not cool Sheen.