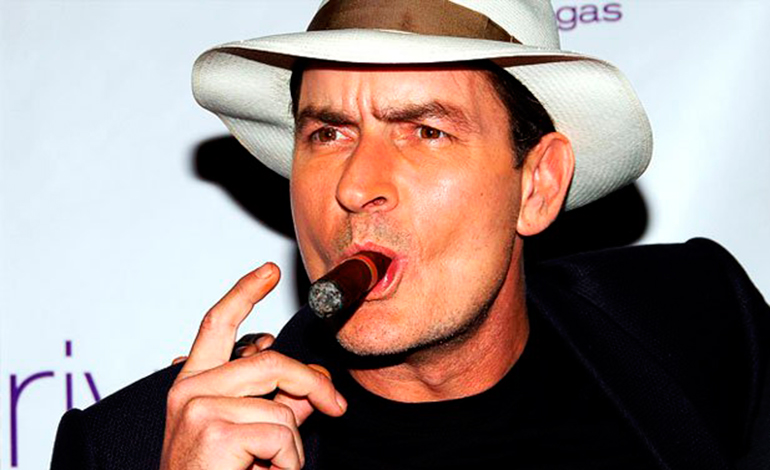 Is Charlie Sheen going to become the first person to be cured of AIDS?

Since Charlie Sheen came clean to the world about his HIV diagnosis the other month, he’s been raising awareness about the disease and lamenting the irresponsible lifestyle that led him to this point.

This week, he promised to find a cure for the disease.

I’m really clear, really good, positively focused. It was such a tremendous weight lifted off my shoulders when I made the announcement.

I realised afterwards, I wish I had possibly done it sooner. As we’ll discuss, there were a lot of different elements in the mix that prevented me from doing that.

It was shortly afterwards – I think it was the second day – I said to my mom, ‘This disease picked the wrong guy.’

If anybody can fight this thing and discover a cure, it’s me. I will exhaust every resource available to me. I will sit with every expert. I will move forward until something’s revealed. If there’s a cure out there, I will find it and share it. You have my word. 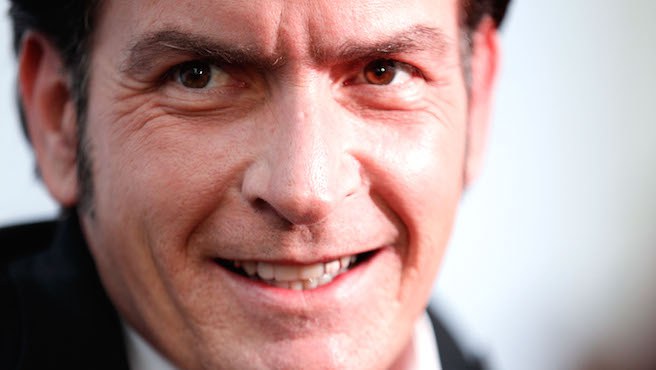 Still, it would be completely awesome if Charlie Sheen were the one to finally find the cure for AIDS. Maybe not Charlie per se, more like the scientists who devote their entire lives and expertise to this kind of thing while Charlie kicks back and throws money at them. I know a lot of people say Magic Johnson got cured of AIDS but I think that’s just a stupid conspiracy theory, the guy is just rich enough to keep himself alive because he’s a multi-millionaire, just like Charlie Sheen.

A hell of a thing to devote your time to – we wish him luck.