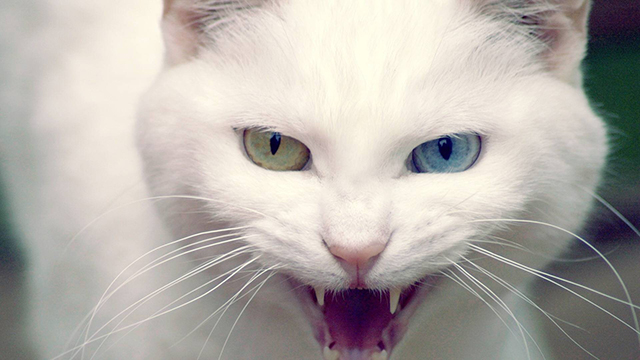 Whose side of the story are you backing here?

A crazed cat killer who set a cat alight in the Bronx this week told police that he was acting in self defence and so brutally killing the cat was totally justified.

The cat came into my apartment, and it was scratching me and my kids. I went outside for a smoke and the cat jumped on my head, and as a reflex, I threw it against the wall. I ran the cat over with a shopping cart. 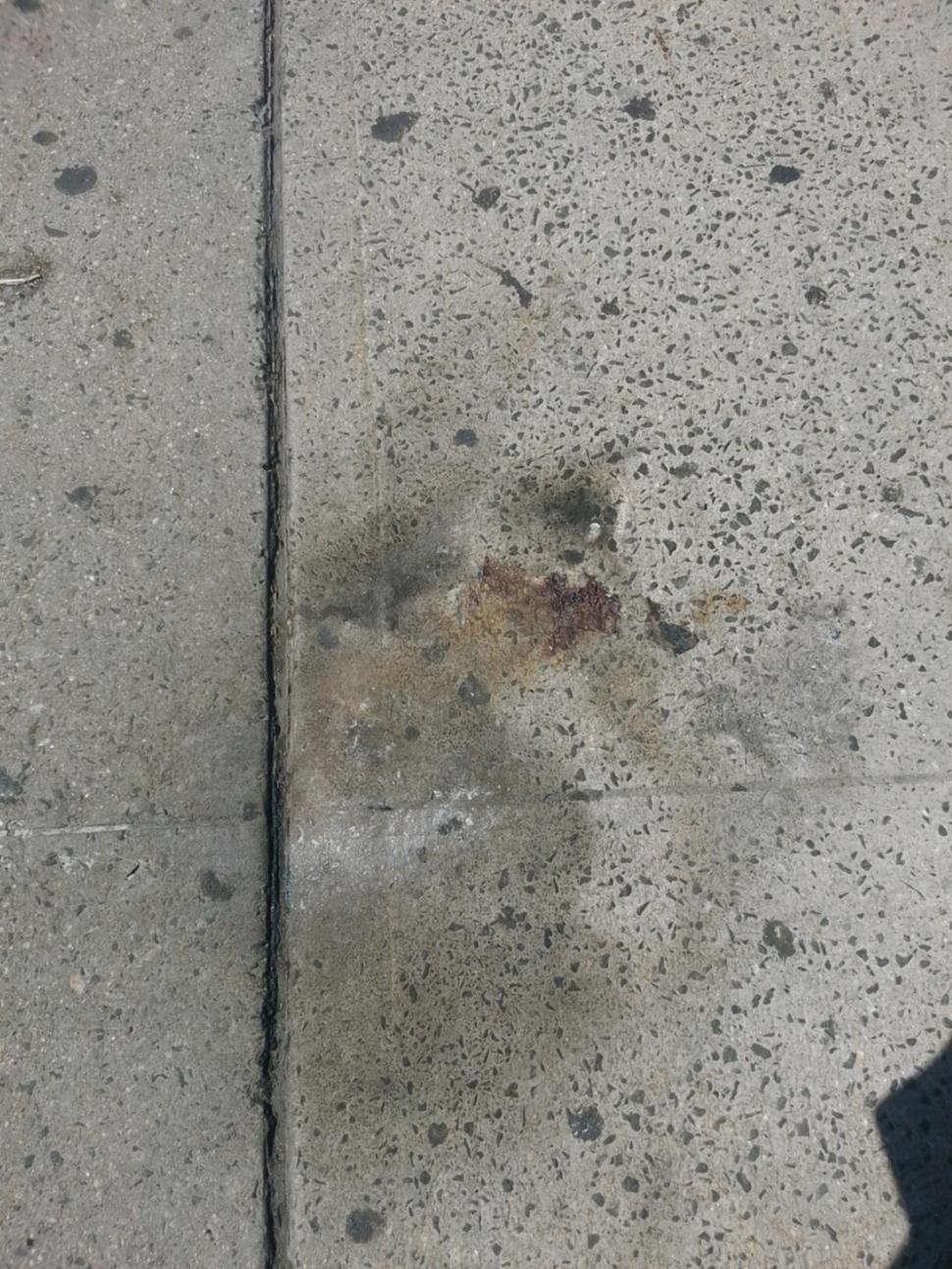 Prosecutors argued that he actually ran the cat over multiple times with the cart, picked up the cart and slammed it into the animal before setting it on fire. Does he even regret what he did?

I shouldn’t have lit the cat on fire right in front of the building. That was so stupid of me.

Yeah man, that was definitely the stupid part.

So who do we believe here? Such a 50/50 situation that it’s hard to really come to a decision. One the one hand this guy could easily be some cat-murdering psychopath who lights cats on fire for fun but on the other hand we all know what cats are capable of and so it’s not a stretch to believe he was genuinely concerned for his life.

Still, was setting the cat on fire necessary? What was he trying to do, send a mafia-style message to all the other cats? Maybe someone should set him on fire.