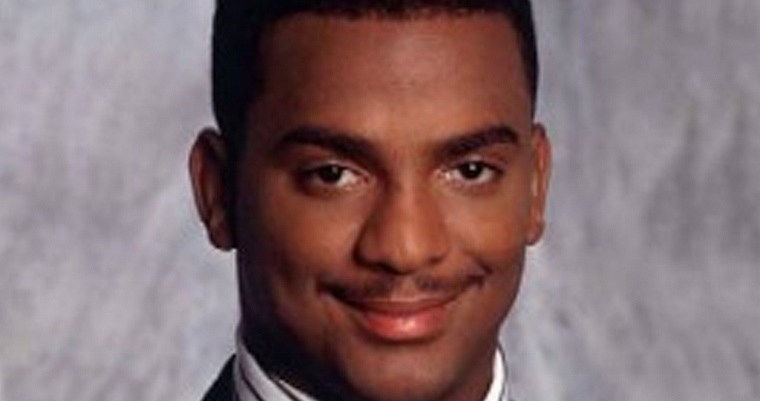 Remember Carlton from The Fresh Prince? No, he ain’t dead, he just hasn’t been doing much. But here he finally is, showing his moves are as fresh as ever.

The Fresh Prince of Bel Air was an awesome show, so awesome in fact that it’s still miles in front of most of today’s telly. The catchy as fvck theme songs, the funny as fvck yet awkward moments in each episode that made you cringe and LOL at the same time (making you look like a mega gurner), Will Smith’s raps and the beginnings of his now meteoric rise to fame, and the other awesome characters – mainly Uncle Phil and Carlton – are a few examples of what made (and make) The Fresh Prince such a successful and well-liked show.

Some of the funniest moments in the show was when Carlton busted moves out of nowhere. I bet there are a few of you out there who pissed your little pants when you first witnessed The Carlton Dance, right? I did. For those of you who dunno what I’m talking about, where the fvck have you been all these years? Mordor? Anyway, here’s a video of the best of his moves so you don’t feel left out (and so I can piss myself again):

When the show ended, Will Smith went on to become, well, Will Smith, while the majority of the other members of the cast didn’t really get as famous as Will and basically faded into obscurity. Plus, no-one really cared what the rest of the cast did as Will was the main character who the show was based around. I always wondered what happened to Carlton, though, as he was pretty cool as well. It turns out he hasn’t really done a lot since the show ended except gain weight, do some dancing on Broadway, host some shitty gameshow and ‘star’ in a Pepsi commercial with Wacko Jacko. Oh yeah, and do voiceover work for the cartoon version of Ghostbusters.

Seems like Will’s left him behind, doesn’t it? Well, he has. However, Carlton (real name: Alfonso Ribeiro) has recently done something pretty cool that shows he ain’t dead yet. Or at least his dancing isn’t. You know what a flash mob is, right? It’s basically where a bunch of people suddenly come together in public and perform an act/dance/whatever. It’s done, for the majority of the time, as a political protest or as a way for companies to get more attention. They’re pretty cool. You can watch some good ones here.

Carlton organised this flash mob in an attempt to break the world record. He used The Carlton Dance as inspiration for him and his pals’ moves and they pull it off pretty well. While he was doing this in LA, loads of other flash mobs he’d organised got down and dirty all over North America. It’s not clear whether he broke the world record, but he tweeted that he did, anyway. And if Carlton says he has, that’s good enough for me. Here’s the video:

Try doing The Carlton Dance next time you’ve had a skinful. Sick Chirpse will be proud.