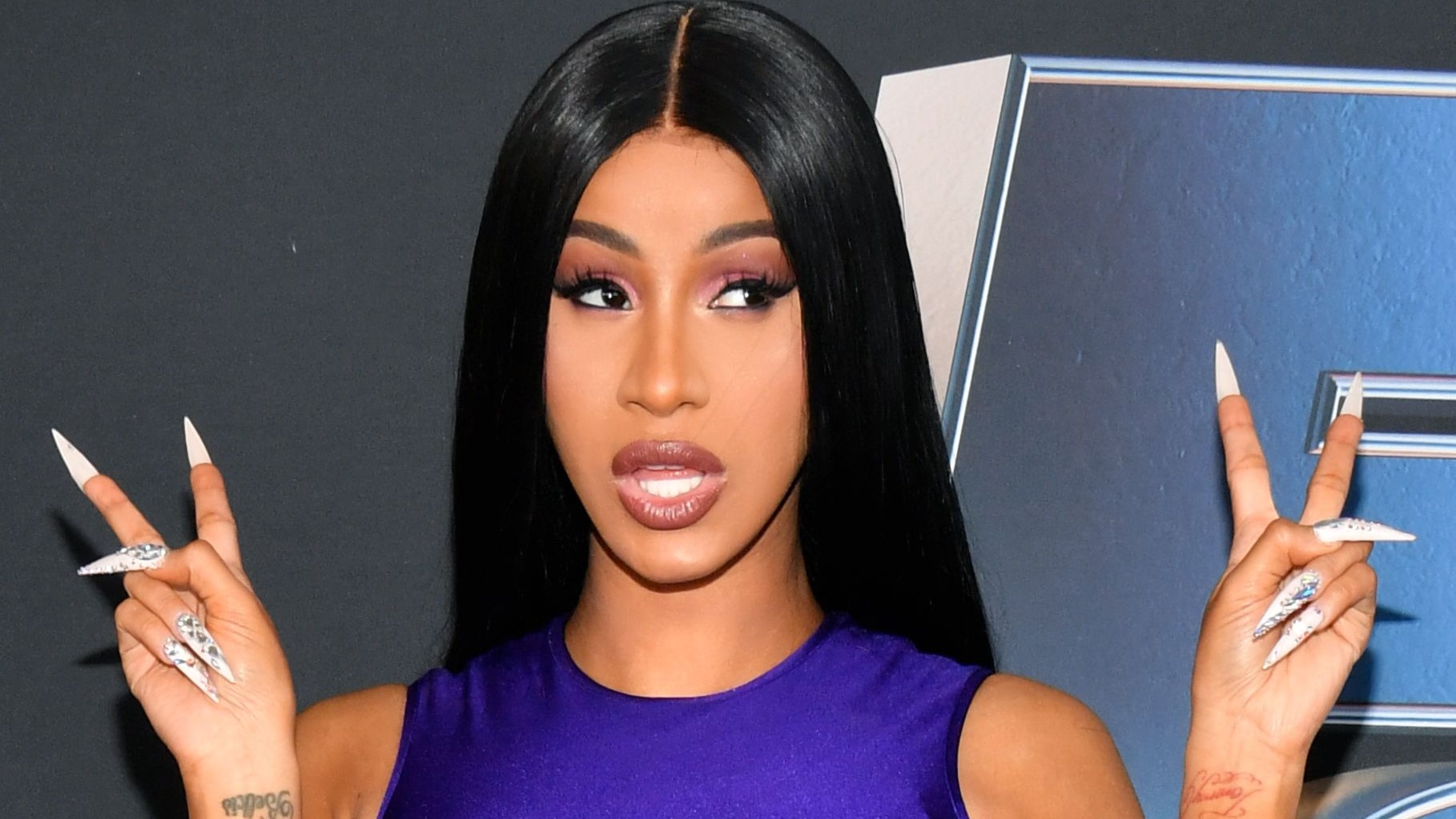 The whole world can’t get enough of Cardi B right now after WAP dropped a couple of weeks ago and became the anthem of the summer/female sexual empowerment but she’s kinda put her foot in it with a recent interview where she revealed the three words she never wanted to rap – but has already used one of them in a song with Bruno Mars.

Cardi was speaking on Australian radio’s The Kyle and Jackie O Show about how she was really annoyed that the WAP radio edit changed ‘Wet Ass Pussy’ to ‘Wet And Gushy’, saying she didn’t really like the word gushy and would have preferred to have said ‘bounce that big ol’ booty’. They then went on to discuss what other words she wouldn’t ever want to rap, with Cardi saying the following:

I would have had to replace it with “bounce that big old booty”, because that’s the only thing that rhymed.

It was really hard to clean this song up, because I hate the word gushy.

I mean, ugh, “discharge” is kind of gross. A cringy word to me is “moist”. I just hate it.

And I hate the word “horchata”. It’s a Mexican drink. It’s really good, but I just hate that word.

Yeah, that’s a shame Cardi because you’ve already used ‘Horchata’ on your song with Bruno Mars when you say ‘Your p**sy basura/My p**sy horchata,’ Take a listen if you don’t believe me:

Can’t really deny that hey? I suppose Cardi never said that she wouldn’t rap them – just that she hated them and wouldn’t use them – but I guess you can’t deny that it’s kinda embarrassing that she forgot she had already used one.

I suppose this means that either a) Cardi doesn’t plan out what she raps on her songs and just freestyles everything implying that she’s either super talented or doesn’t really give a shit what she’s spitting half the time or b) she just forgot. Either way it doesn’t really illustrate she has much pride in her work, but when she’s dropping fire like WAP all the time does that even matter?

Probably not –  she’s so controversial her next song will no doubt have all three words in and it won’t even be deliberate on her part. Girl knows how to get people talking.