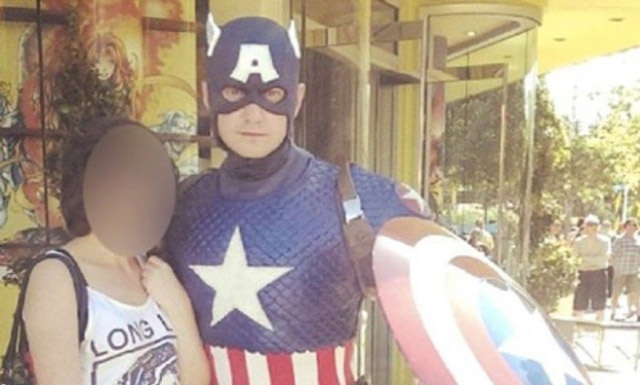 A Universal Orlando worker who played Captain America has been jailed after he was accused of sending dick pics to a 16 year old girl he met while working at the resort.

A Universal Orlando worker who played Captain America has been jailed after he was accused of sexting and sending dick pics to a 16 year old girl he met while working at the resort. The girl’s father had found out about the pictures and texts and forwarded them to the police, including a text in which the girl told Captain America that she was 16.

The two had exchanged numbers after Captain America came across a picture the girl had taken of the two of them and posted it online, and thought this was his chance to chirpse a 16 year old like a real superhero.

29 year old Weldon Alton admitted that the girl had informed him she was under 18 but said he “thought it was a joke or that it was all just merely online flirtatious relationship”, whatever that means. He admits he used “poor judgment” in sending the photos and “did not know what he was expecting to receive” in return. 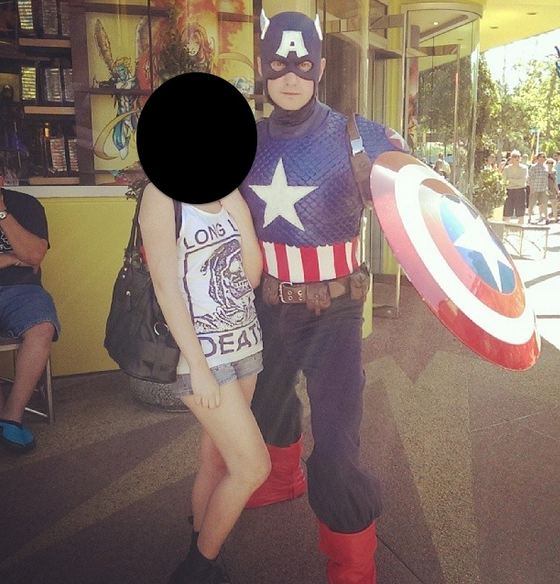 A sad day for superheroes everywhere. Can you imagine when this gets out in the superhero world (provided it hasn’t already)? Captain America just flushed all his superhero credibility down the toilet and for what? So he could sext with a flipping 16 year old? How’s anyone ever supposed to trust him again?

He gave it his best defence with the whole “oh I just thought we were flirting and she was joking about being under 18” response but yeah, that’s not going to fly with anyone really. Sad, sad day for superheroes and America as a whole. 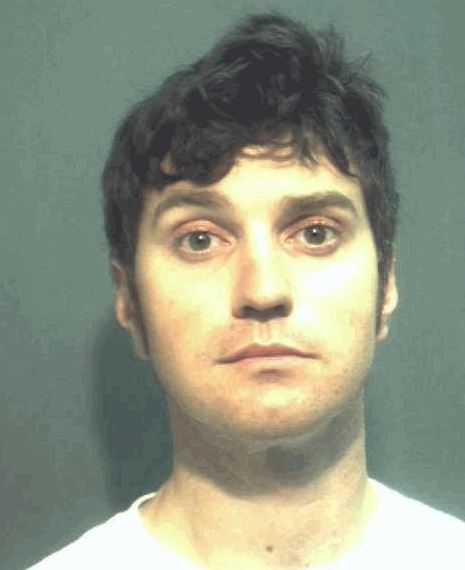