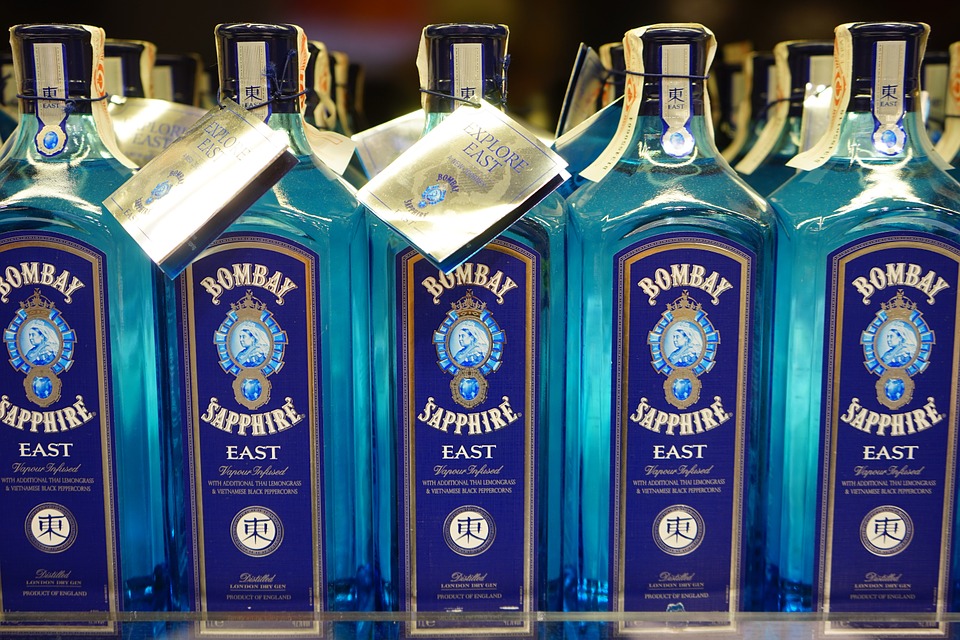 Something went seriously wrong on that production line.

Canadians are well known as some of the nicest people in the world, but the truth might be that this was only because all of them were completely utterly drunk.

OK, so that isn’t strictly true, but the entire population of the country could have been getting way drunker than they intended, as a recent batch of Bombay Sapphire Gin were recalled after it was revealed that the alcohol content was almost double what it was supposed to be. Oops.

Here’s what the Ontario Liquor Control Board – who were the first to spot the error – had to say about it:

One batch was bottled before correct dilution to achieve the stated 40 per cent alcohol content by volume.

As a result, the affected batch has alcohol content by volume of 77 percent.

We are now asking consumers to return bottles of Bombay Sapphire brand London Dry Gin due to high alcohol content. 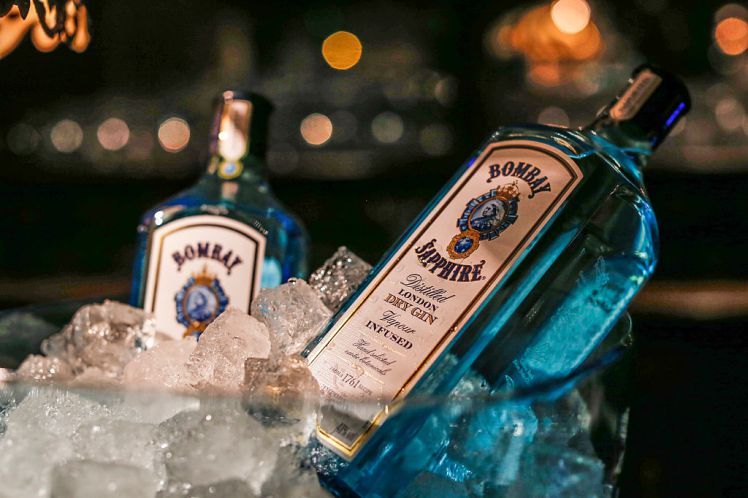 Yeah, like anyone’s going to do that unless they’re a pussy. Might as well enjoy that extra volume boys – but make sure you’re careful of course if you happen to be in possession of one of those lucky bottles. That’s really strong and could send you west if you’re not smart about it.

Despite Ontario being the first authority to notice the discretion, five other provinces followed suit with the warning afterwards. On top of that, in March there was another scare when a bunch of bottles of Georgia Bay Vodka were removed from shelves after testing for a whopping 81% alcohol.

Seems like something’s going on up there in Canada. Maybe their drinks have always been like this so that’s why they’ve always been so nice. Just a thought.

For more evidence of this, check out this Canadian road rage incident. If you can even call it that.