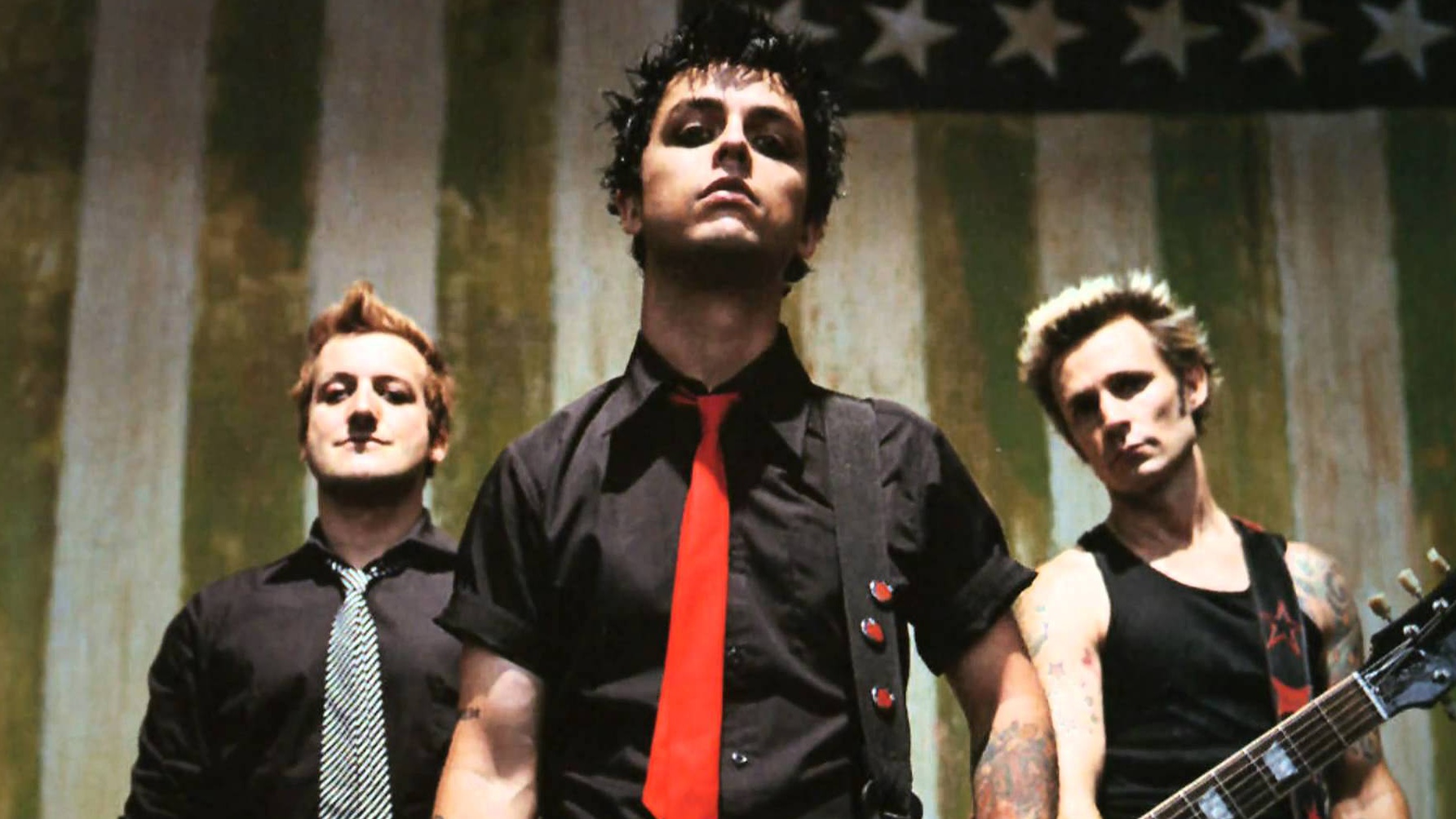 Last week, Donald Trump announced that he would be visiting the UK on July 13th and everyone in the country pretty much started making plans for how they were going to protest his trip.

Whilst most people will probably head to some square somewhere and sing some protest songs, one Green Day fan has decided to start a campaign to have their 2004 banger ‘American Idiot’ at number one in the charts to coincide with Trump’s visit. Speaking on Facebook, he had the following to say about the idea:

We have a date, he’s coming Friday 13th July… so if we ALL buy enough downloads of Green Day’s ‘American Idiot’ between Friday 6th-Thursday 12th it will time PERFECTLY to hit No.1 the very day he arrives on UK soil! Streaming counts too but less effective. Let’s do this!

You know the drill. I’m not really sure what American Idiot being number one in the chart on Trump’s visit will actually achieve other than being a bit of a lol, but it seems like a lot of people are getting behind it and it might actually have a chance of happening. Even lead singer Billie Joe got behind the campaign but posting about it on his Instagram account, although he did delete the post fairly quickly for unknown reasons. Not very punk rock of him eh, but even so I think we should all get behind this campaign.

For more Donald Trump, check out this. Guy has been doing some crazy stuff.