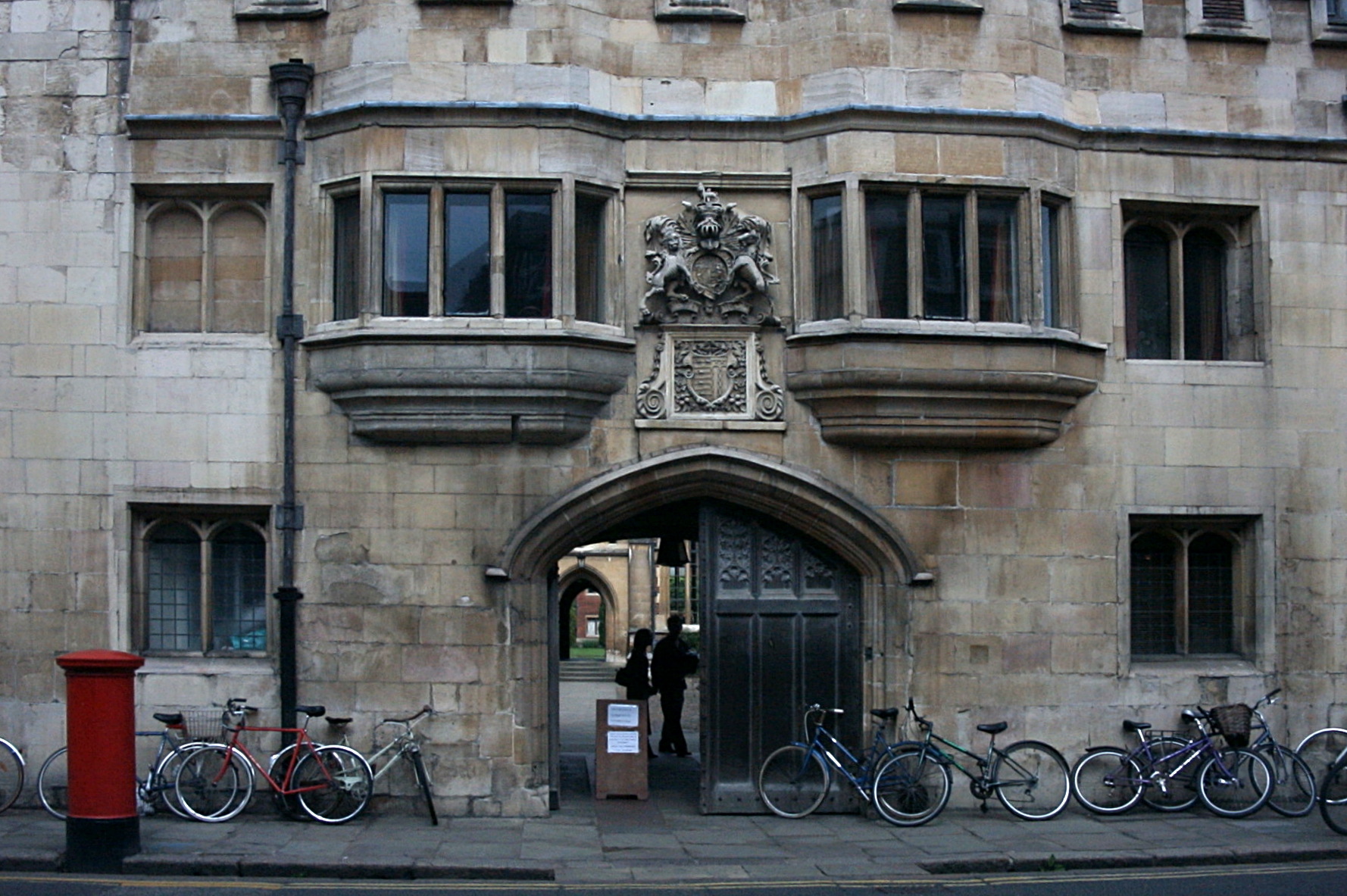 In the current financial and economic climate, there are many people who are desperate for money to fund everything from their day-to-day expenses to their mortgage and rent payments. Most scrimp and save in order to try and make ends meet. However, one woman decided to take quite a different route in terms of using her position as a finance officer and treasurer to steal tens of thousands of pounds — in order to fund a gambling addiction.

Forty-one-year-old Jacqueline Balaam worked at Pembroke College at the time, and in total she took close to a massive £300,000. Dodgy tactics such as duplicating invoices and then using the college’s own systems to cover up what she’d done were employed by Balaam. She took money more than 70 times over an 18-month period in order to fund her addiction to online bingo at Jackpotjoy. 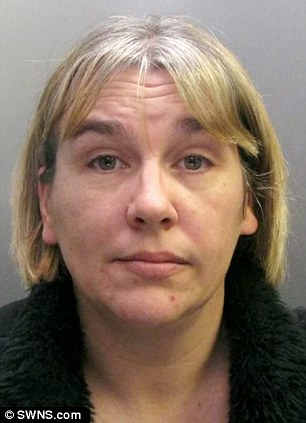 What makes the matter worse is that when ploughing the hundreds of thousands of pounds that she stole into her online gaming, Balaam actually did strike lucky and win five-figure sums on a number of occasions. However, rather than use this money to try and rectify the situation and then cut any losses, she decided to simply use all of her winning to play even more bingo, eventually losing it all.

After her criminal activity came to light, she admitted a number of fraud charges and ended up receiving a 30-month sentence for her crimes. Her job involved making payments to suppliers and service providers, and by covering her tracks she was able to get away with the theft of huge amounts of cash for a relatively lengthy period. It was only when an internal audit was carried out by the college that the crime was uncovered. Not only this, but it then came to light that she had volunteered to be treasurer at a local social club and had also stolen several thousand pounds from there.

Balaam admitted that she had become addicted to online gambling after she joined the well-known bingo site back in 2006. Her defence lawyer told the courts that although his client had committed theft and fraud, the money had been spent on gambling because she was in the grips of addiction. He said that none of the money had gone on expensive cars, holidays or other luxuries but had all been used to fund an addiction that she simply couldn’t overcome.