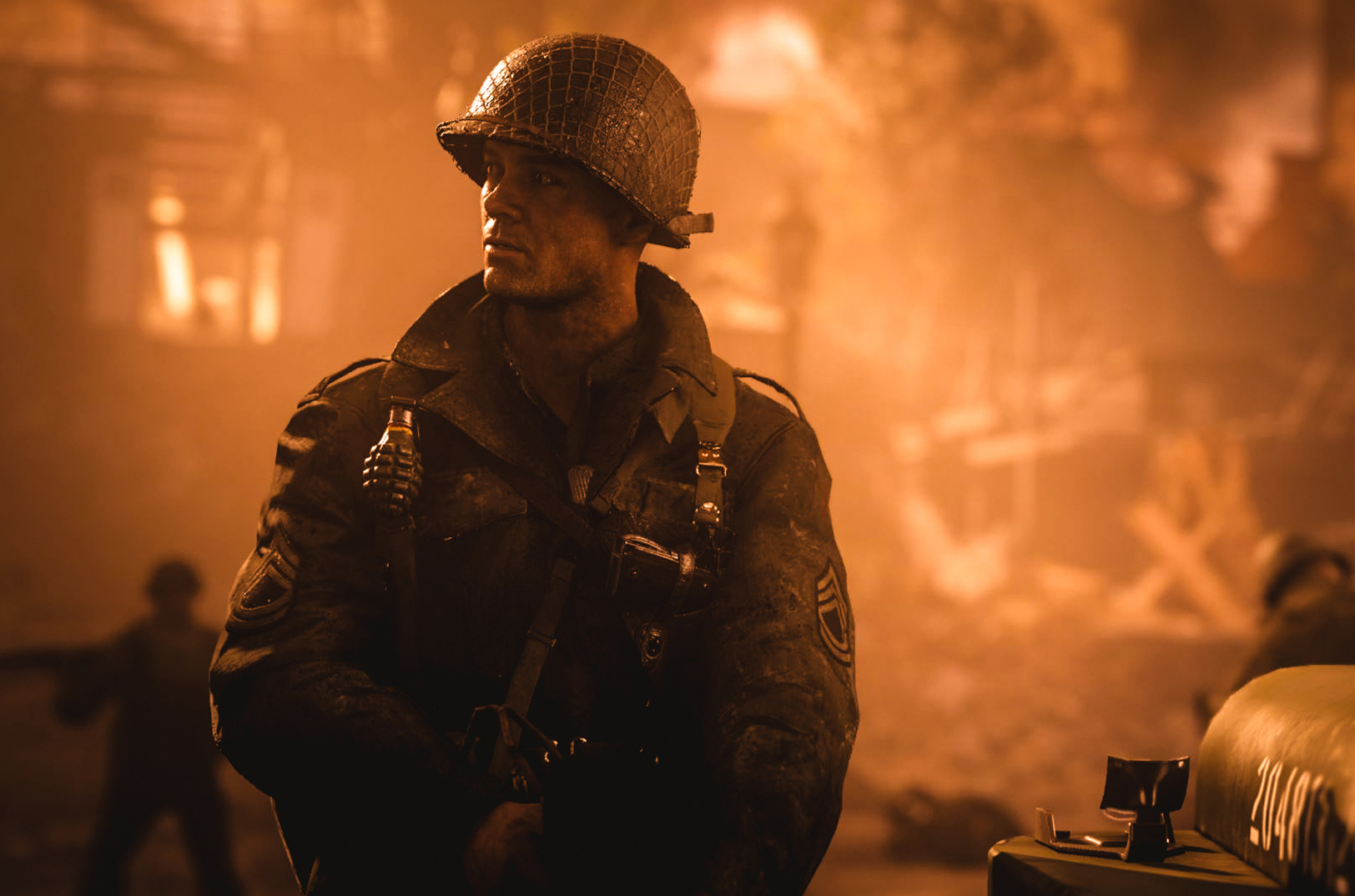 Back to where it all began.

The Call Of Duty franchise is one of the most successful in video game history, but recent editions which have seen futuristic warfare in space haven’t been particularly well received by fans of the series. So the next edition is taking it back to basics – it’s going to be set during World War II.

The aptly named ‘Call Of Duty: WW2’ will be released just in time for Christmas on November 3rd and promises to be a return to form for the game. As usual you’ll have the Campaign, Multiplayer, and Co-Operative game modes to choose from as you battle across several iconic locations in Europe during the period.

Check out the reveal trailer below:

Whoa – that kind of looked like an amped up trailer for a sequel to ‘Saving Private Ryan’ didn’t it? Loved the cheesy soundbites they threw in as well – the ‘storyline’ in campaign mode is only going to add to what an excellent experience this is no doubt going to be when it drops towards the end of the year. Only wish we didn’t have so long to wait.

For more Call Of Duty, check out a bunch of COD nerds getting into a fist fight at a cyber cafe. Losers.