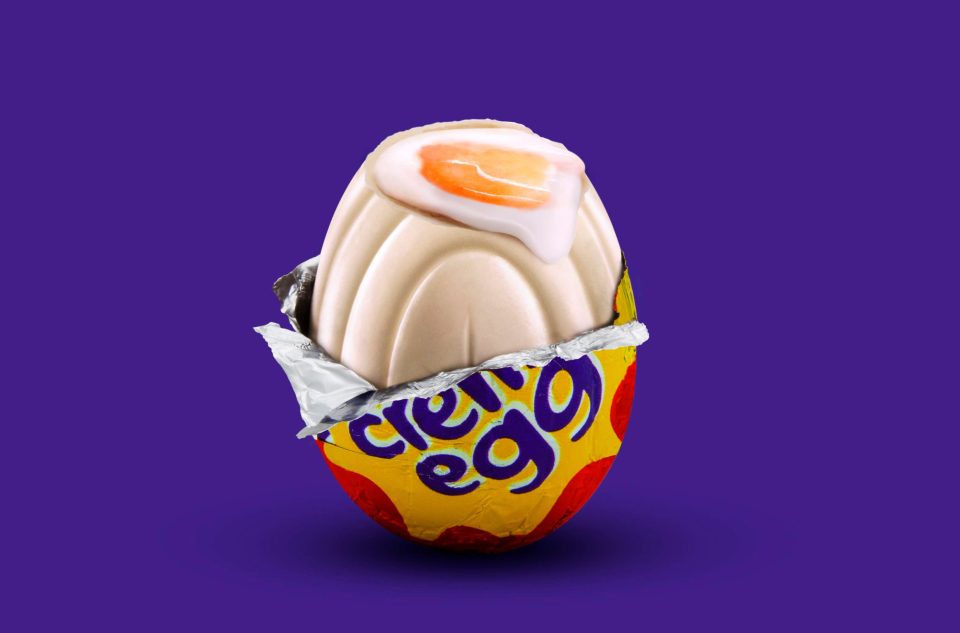 There are 371 of them out there from now until April 1st.

It’s always an exciting time when the furore over Christmas has died down and you can start getting excited about Easter and Cadbury’s Creme Eggs – although this normally takes longer than about a week after Christmas.

Not anymore though, as Cadbury’s have already shocked everyone with their announcement this year that they will be releasing 371 limited edition white chocolate eggs, which will be randomly available from Not only that, but it gets even better with the news that some of the eggs will also contain cash prizes, with one egg containing £2000. That’s a lot of money to find on top of a delicious white chocolate Creme Egg too.

34 other eggs are also worth £1000 and a smaller amount of them are worth £100 which isn’t exactly too shabby either. They’re already available in shops as either single eggs for 58p or a pack of five for £2.85. Save 5p there by bagging the five pack – totally worth it. 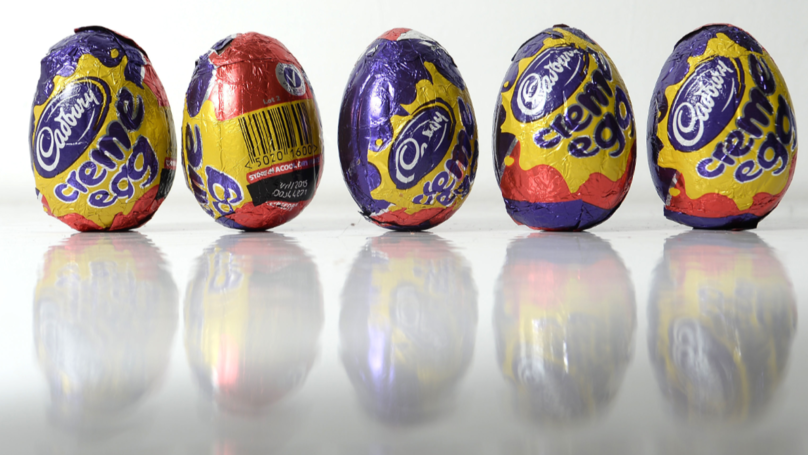 Apparently if you do find a winning egg then there will also be a voucher in the wrapper with it, so make sure you keep a hold of that in order to claim your prize. And in case you were wondering, the white chocolate eggs are exactly the same as your regular Creme Eggs, just with a white chocolate outer layer.

Basically they’re going to be completely delicious, so if you find one even if you don’t win the money you’re still going to be one of the luckiest people  around out there. They’re only going to be available until April 1st too, so you’ve got a while to look for them – good luck.

For something even better than these though, check out Oreo Creme Eggs. They look even better.