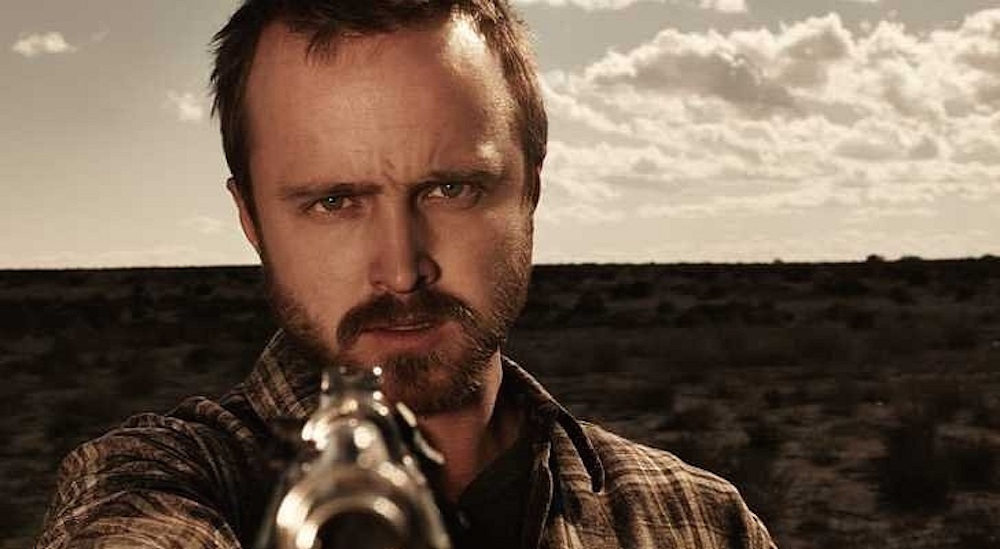 Wanna live in my house bitch?

Breaking Bad is one of the best television shows of all time, both in terms of critical acclaim and viewing figures and its fans are notoriously loyal and willing to do crazy things to be a part of its legacy. Every day people rock through locations like Watler White’s house in Albuquerque to get their picture taken with them and people have been known to spend huge amounts of memorabilia, like $10,000 for Walter White’s underwear.

This is the big one though. If you absolutely love Breaking Bad and have a cool $1.6 million to spare, then you can actually buy and move into Jesse Pinkman’s house. Spoilers coming up – that’s the one where he dissolved the dead body through the floor, the one he almost destroyed during a meth fuelled party and the one he tricked his parents into selling him. 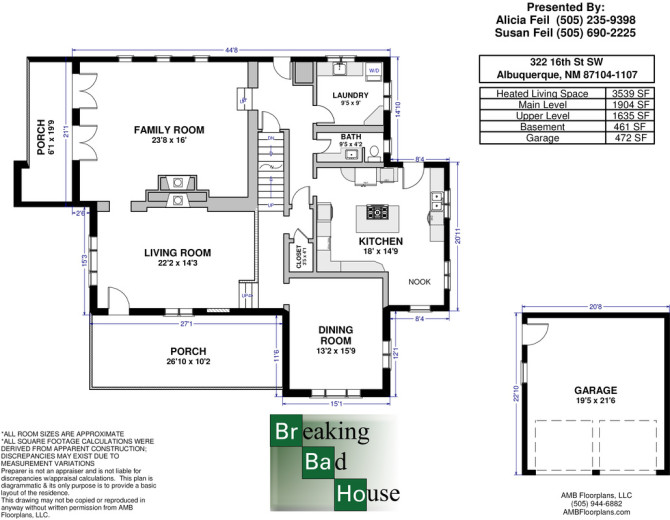 What’s even better is that the ad listing hasn’t even pretended that it isn’t the same house and instead is 100% Breaking Bad themed (as you can see above by the blueprint and the fact they’re even calling it Breaking Bad House with that domain name), aiming to capitalise on the show and sell to a millionaire fan of it. I suppose they expect that at least one rich dude is so obsessed with the show that they’re just willing to up sticks and move there for the hell of it. Hey, I suppose it could work, especially if you’re willing to have dozens of people getting photographs on the lawn of your house every day.

On the flip side of that though the house is in a pretty nice area by the sound of things, and it’s also a completely sick mansion with loads of dope rooms (not literally) which is probably the main factor that you’re looking at when buying one. If you don’t remember it you can take a look at it in the slideshow – use the arrow keys to swipe left and right. Oh, but it very specifically comes with no meth lab.

If you’re still missing Breaking Bad, then check out these posters for every single episode of it. 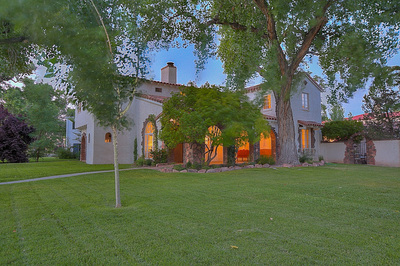