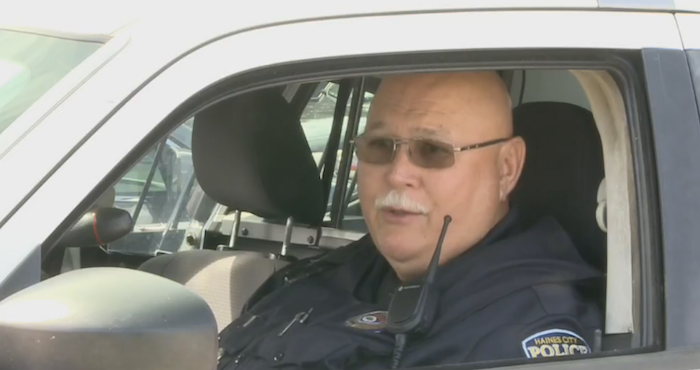 Police officer Tim Glover from Florida might just be the most honest cop in American history.

After reviewing all of the traffic-camera footage in his local town, he noticed his own patrol car running a red light. He said:

I realised that the vehicle did look familiar, and I was hoping it wasn’t mine, but I walked out and confirmed it was mine out here in the parking lot.

Apparently he had been heading out for lunch and was clearly in a hurry as he made a left turn as the light went red. But rather than using his power to delete the footage, Glover actually fessed up and showed the evidence to his boss, resulting in a $158 ticket. That puts my faith back into the police force (just a little bit). 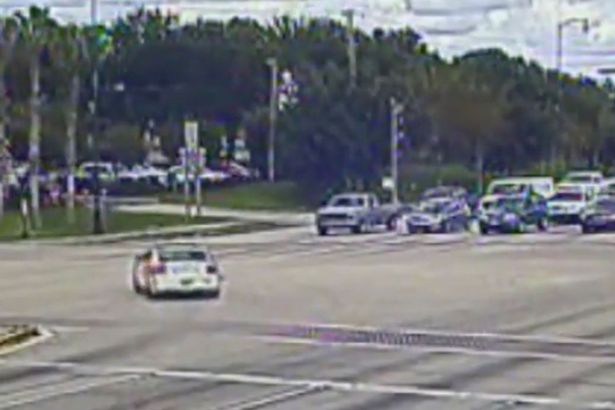 Glover even has a sense of humour about the whole thing:

That was the most expensive Cuban sandwich I’ve ever bought.

Ah, I wish Glover was my local policeman. Or even my dad. He seems like a stand up guy.

That’s what makes wearing the badge so important.

I’m going to go ahead and award this report the feel good story of the day. Congratulations guys.

For more feel good stories, check out this old man who spends his retirement driving rescue dogs around on a doggy tractor train. Say what?