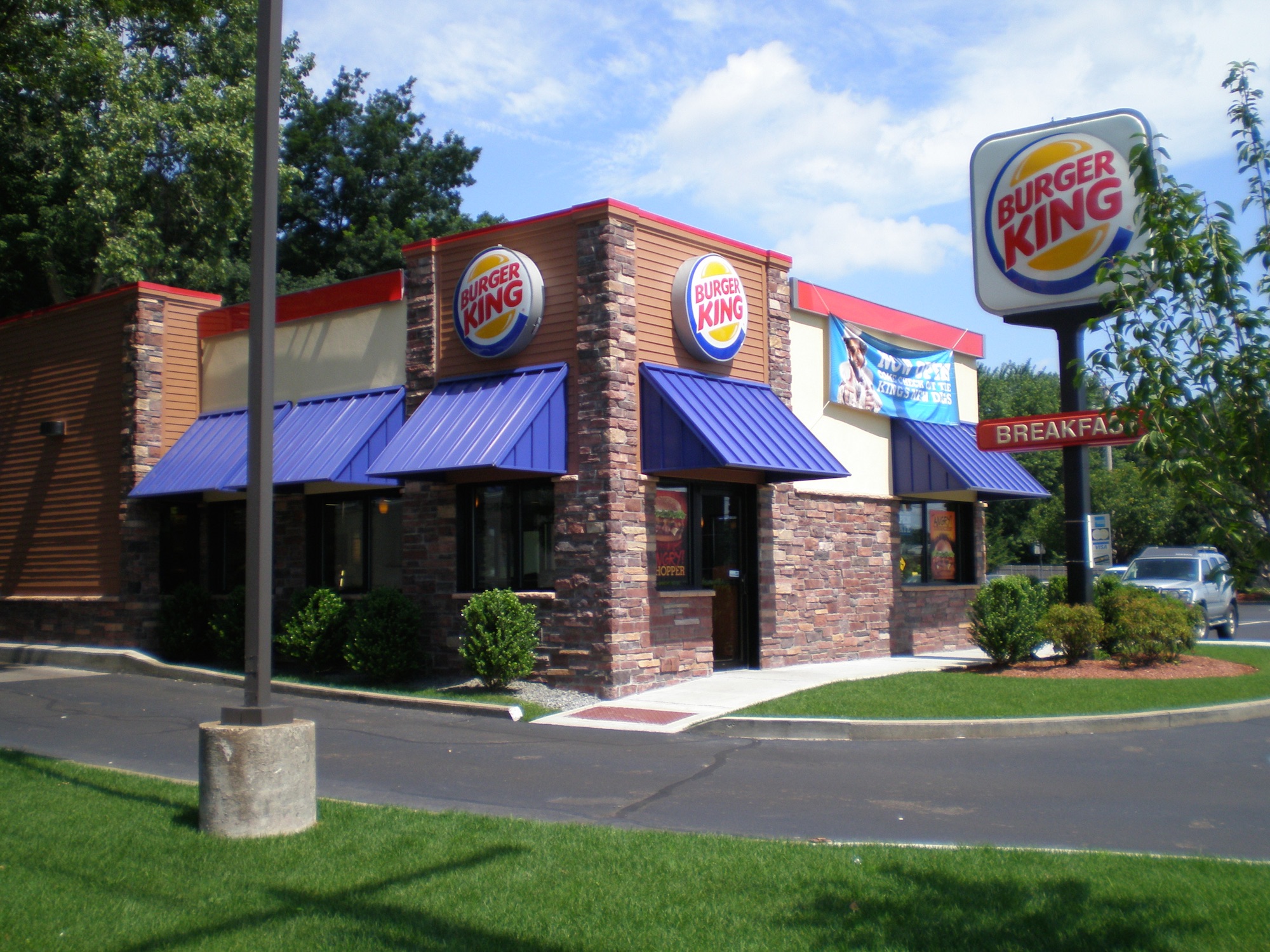 Over the weekend in America, it seems like there was a calculated Fight Club style prank played on multiple Burger King locations across the country in which employees were coerced into breaking all the windows in their outlet.

How exactly did that manage to happen? Well, apparently a bunch of different people called up the restaurants and claimed that they were from the fire department and that the building was either pressurised and could explode or was filling up with carbon monoxide which could kill everyone in there. The only solution was to break all the windows at the restaurant as quickly as possible in order to relieve the pressure or allow the carbon monoxide to disperse.

I might be kind of sceptical if someone phoned me up asking me to break all the windows in my place of employment, but I suppose when the stakes are that high you just wouldn’t expect anyone to be making it all up would you? That’s why this ended up happening at a bunch of Burger Kings all around the country, in places like Oklahoma, Minnesota, Salt Lake City and California.

Whilst it is kind of funny that a bunch of people fell for this and actually did it, it’s kind of bad that people got hurt and it cost Burger King about $10,000 for every restaurant that got vandalised. Dumbasses. Although costing Burger King a bit of money isn’t that bad a thing to happen, it sucks that people got cut and hurt when it happened.

Maybe a more effective prank is this classic one where you call two Domino’s pizza places and get them to talk to one another.