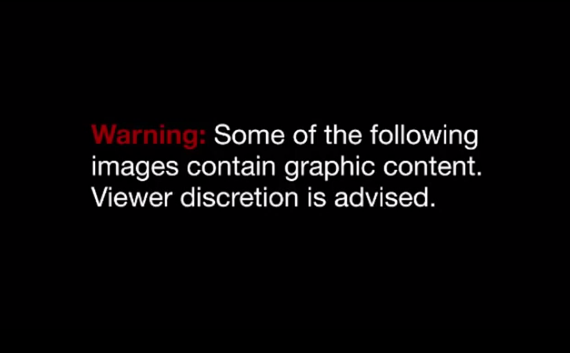 These are the real idiots who are ruining the ice bucket challenge.

People have been saying that the people who badmouth and belittle the ice bucket challenge are ruining it for everyone, but the fact is that the guys in this story have ruined it for everyone big time. In fact – I hate to say this – but it’s kind of surprising there haven’t been more stories like this considering the nature of the world we live in these days. I guess that’s one good thing about the ice bucket challenge – it brought people together and we could trust it. Until now.

A bunch of teenagers in Bay Valley, Ohio decided to play an absolutely despicable prank on an autistic kid they obviously didn’t like too much but just kept around so that they could bully him. In the video, the kid (whose name has been withheld to protect his identity) can be seen standing in the driveway of his house in just his underwear, when a bucket of crap – literal crap: piss, turds, cigarette butts and spit – is thrown down on top of him from the garage roof.

The family of the kid asked for the video to be uploaded on the internet to make people aware of the bullying that goes on in schools like this, so it’s hoped that this will lead to a lack of future incidents and the ice bucket challenge can go back to being a fun way to piss your mates off and donate money to a good/somewhat questionable charity.