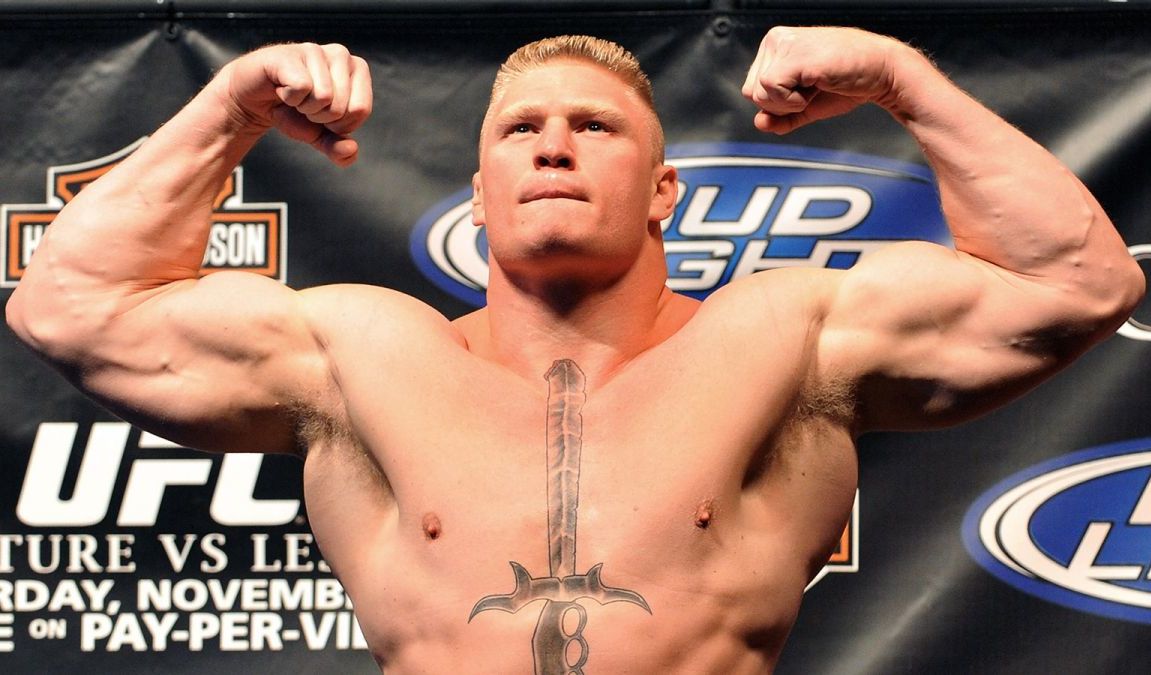 This proves why Brock Lesnar is the ultimate badass.

Despite being the underdog, Brock Lesnar had a relatively comfortable time beating Mark Hunt at UFC 200 over the weekend, and afterwards gave an interview in which he looked happier than I think anyone has ever seen him before.

At one point some journalist asks him a long-winded question about how he would go about convincing the WWE to let him fight in the UFC again (should he choose to), and Brock gave the best answer ever.

For those who didn’t see it on Saturday, Brock dominated Hunt in the first and third rounds, and punched Hunt in the face I think roughly 1,000 times by the end of the final round. Remember during his first run in UFC he was fighting with diverticulitis and he still became a champion, so just imagine what a sick streak he can go on now that he’s 100% fit.